Android Is No Longer Growing!

But Google is gaining more control

Android is by far the world’s most popular mobile operating system. What started as a project to build a fully open-source alternative to Apple’s iOS has ballooned to become a platform which hundreds of millions of people interact with on an almost hourly basis. The get to this position, the operating system has seen near-constant growth in market share in the years subsequent its initial release. However, these times of growth appear to be coming to an end…

New market research has shown than in the last few months, the market share of Android on mobile devices has stopped growing. Research firm Strategy Analytics has confirmed that Google’s operating system market share has topped out at around 85% of the market, with the rest split between iOS, Windows Phone and Blackberry OS. In fact, due to the release of the new iPhone 6 and other Apple devices, the Android market share has since dipped slightly to 84%. 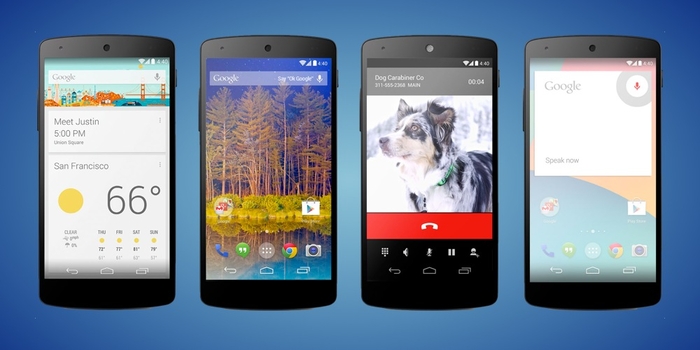 While this marks the end of an era for market share growth, it in no way represents a problem for Google. Instead, what it shows is that Android has reached a position of such market dominance that there is in fact nowhere else for it to grow. All the while the actual number of phones running the Android operating system has continued to grow, as the entire smartphone market continues to expand in developing countries.

In addition to this continued growth, Google is also increasing its overall control over the entire Android ecosystem.  To do this it has worked to discourage manufacturers from using so-called ‘forks’ of the operating system which do not use the company’s profitable online services.  The same research shows that this approach has worked, and the percentage of Android forks in terms of market share has now decreased from 39% in the second quarter of this year to 37% in the third quarter.

All of this shows that Google is only moving from strength to strength with its Android operating system. The main competition into the future will likely now be between Google’s pure Android, forked Chinese versions of Android and other low-end operating systems in emerging markets, while Android also competes with Apple and (to a lesser extent Windows Phone) for the high-end.