The Chinese are cutting the price and upping the game 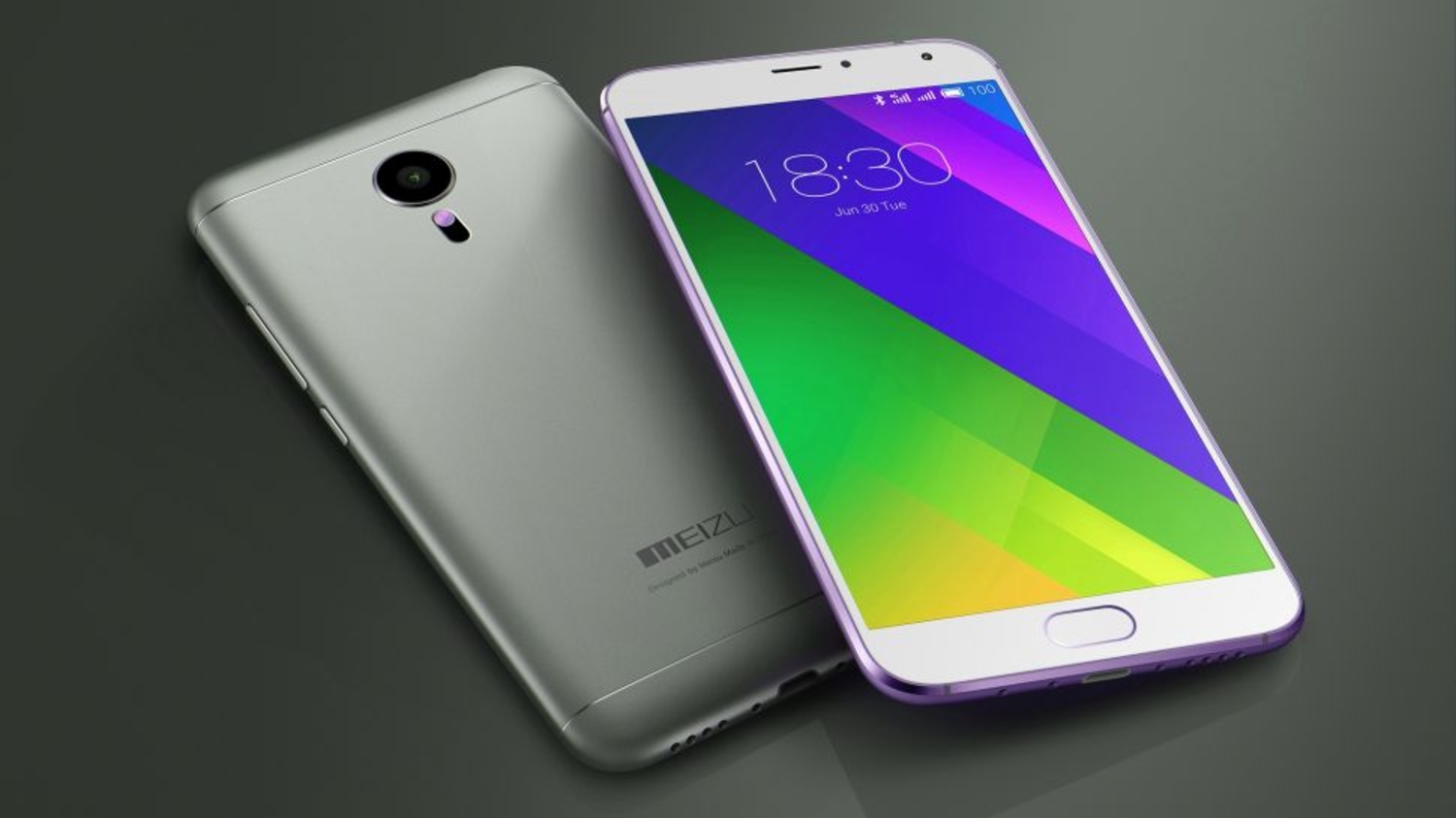 A whole other handset has arrived to be the next flagship killer: the Meizu MX5.

If there is one thing that we have learned, it’s that the Chinese are proving just how much major manufacturers like Samsung and Apple overprice their handsets. Apparently, it’s the sole mission of Chinese manufacturers to prove that smartphones don’t need to cost a fortune. In fact, a whole other handset has arrived to be the next flagship killer: the Meizu MX5.

The MX5 will be boasting a full HD 5.5-inch AMOLED screen, giving Samsung some serious competition. It will be powered by a Mediatek helio X10 64-bit octa-core CPU that zips along at 2.2GHz. Meizu has it’s very own operating system, the Flyme 4.5, which has proven popular in China due to its customization. However, for people more Western, it stands along with Android 5.0, which is also 64-bit, so all-in-all, this is a powerfully made machine.

The MX5 will be boasting a full HD 5.5-inch AMOLED screen, giving Samsung some serious competition.

The camera means business, as well. The primary snapper is a Sony-made CMOS 20.7 megapixel affair, with a customized blue film lens that ensures color accuracy. As for the front, it has 5 megapixel snapper with a f/2.0 aperture for better low light performance.

Meizu is known for its innovative home button, mTouch, which made it’s debut in the M2 Note, has been upgraded to the mTouch 2.0. Now it boasts a fingerprint scanner that can identify in under 0.48 seconds.

Also newly debuted is the mCharge, which Meizu is claiming can charge the battery to 25% in just 10 minutes, and to 60% in just 40 minutes.

The MX5 will come in either 16GB, 32GB or 64GB capacity, but for now, we still don’t know the price. However, we still expect it will be at least two hundred dollars less than any Apple or Samsung.