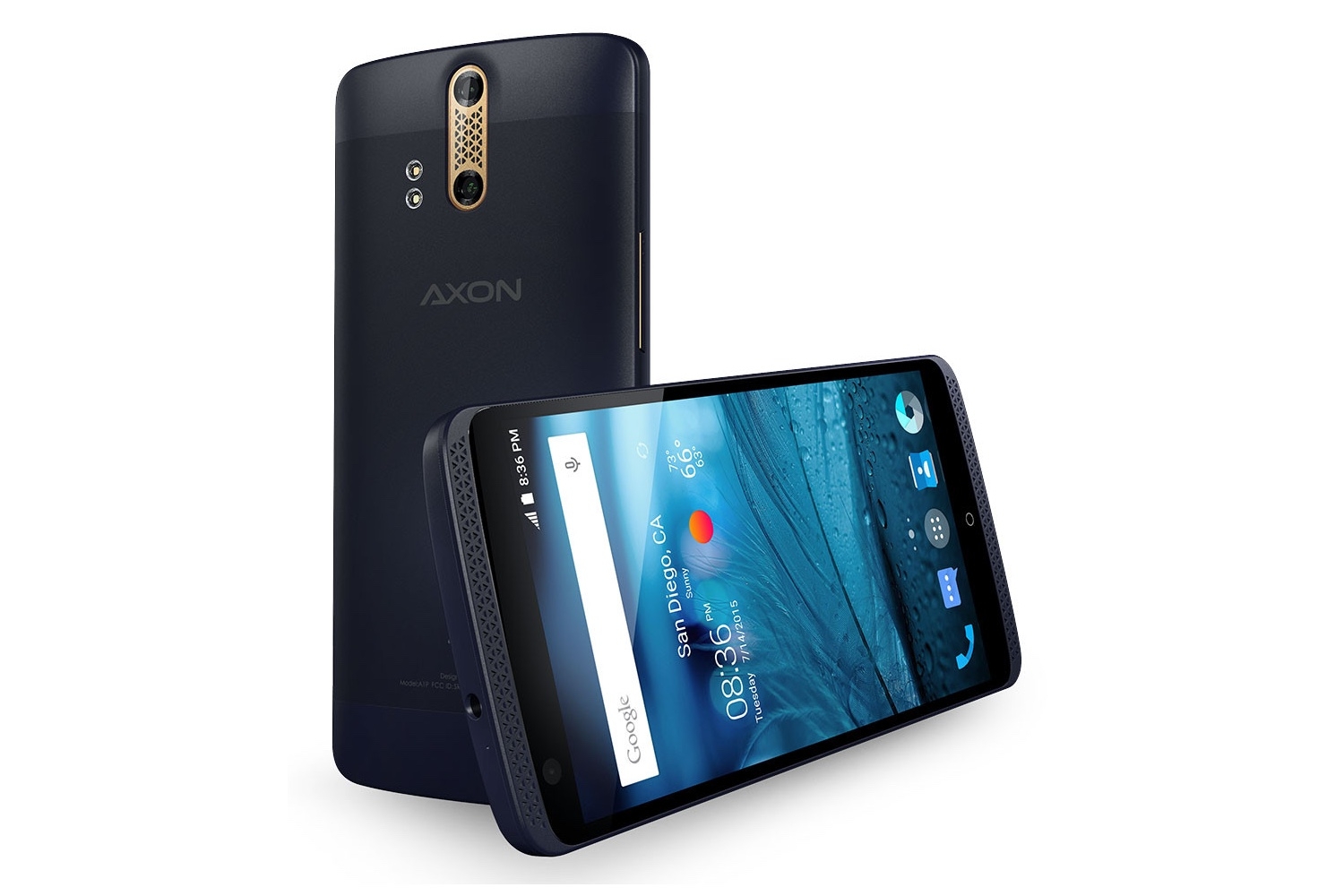 Today, the world was shown a brand new ZTE phone with high-end specs but with a price lower than most flagships. Okay, I’m getting ahead of myself - this is definitely not a flagship, but why is it priced like a midrange phone? So enough speculating and lets get down to the nitty gritty.

The first thing you notice when you look at the phone is its sleek metal casing. Now how often do your ‘budget’ phones have a sexy metal chassis? The 5.5 inch phone slightly curves and possesses bezels in the right places. So what now? This phone is sexy and ergonomic? Damn. Did I also mention that it has a quad HD display of 2560 x 1440?

We haven’t even gotten to the real specs yet. It’s run by the Android Lollipop 5.1.1. Now we go under the hood. It’s a smooth running phone thanks to a Qualcomm Snapdragon  processor and 4GB RAM. Unless you wanna do something straining and not meant for phones like, say, video editing you shouldn’t experience any hiccups. On the memory angle it’s a pretty sizeable 32GB of RAM that would have put the personal computers of the 90s to shame.

The phone’s cameras are also very solid. The main camera is fully capable of shooting your homemade videos in 4k. So I guess 32GB is still kind of small after all. On the photo side, it can auto adjust focus for the photos after snapping. The phone also comes with a physical shutter button, which is a welcomed luxury since touchscreen shutters can be quite annoying.

ZTE is indeed saying not just that it can hang with the big boys but it is up there with the best of them.

ZTE Reaches For The Stars