Home > News > Apparently, Not A Toy 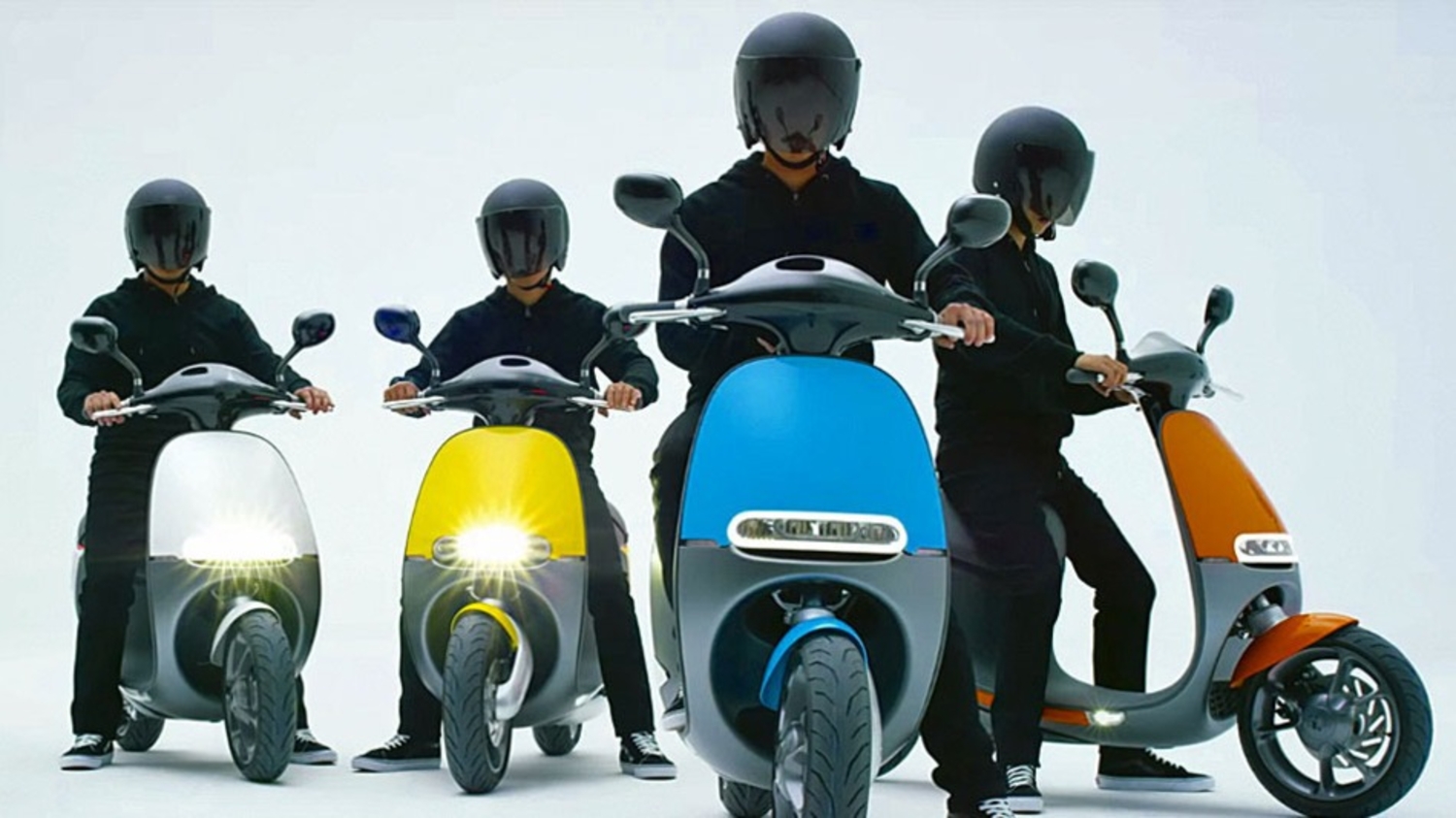 Please don’t misunderstand, I mean no disrespect at all to Gogoro. In fact, I think this is a really applaudable product they have created. 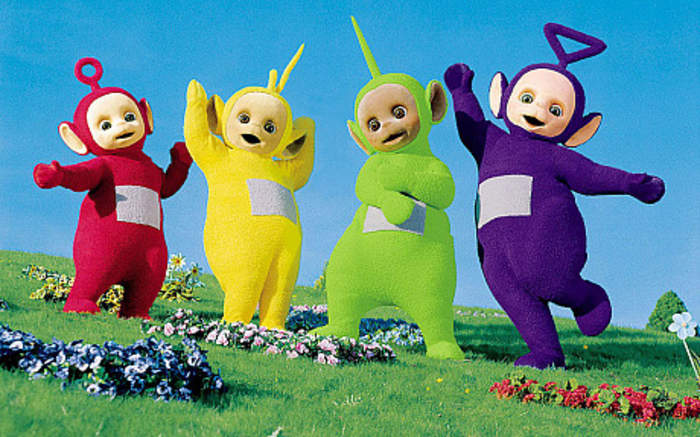 But it looks ridiculous. As if neon yellow and blue scooters didn’t already remind me of The Teletubbies (for those that don’t know, exhibit A), the promotional photos looked so photoshopped that they are practically cartoonish as well.

Nevertheless, these smartphone-connected, electric scooters are the real deal (not a cartoon) and will be shipping to consumers in Taipei, Taiwan this Saturday.

To be fair, the brightly colored scooters displayed above are technically the Gogoro Plus, the second generation of Gogoro that features yellow, blue, orange and silver. But that doesn’t mean the original in less cartoon looking, in my opinion.

Truly though, this little electric scooter can get up and go. Hitting zero to 31mp in nearly four seconds, it tops out at 60mph and can drive you around for about 37 miles before it needs more battery. Luckily for users, instead of having a 18.5 mile radius (there and back), the Gogoro won’t have battery packs at home, but instead the city will be outfitted with modular battery stations called “GoStations”, where the rider can simply swap out the dead battery for a new one. 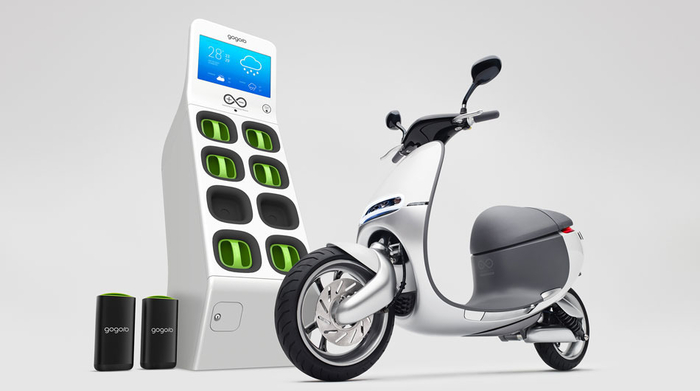 The swap happens in less than six seconds and uses NFC technology to recognize the specific rider when they pull up at the GoStation. Once recognized, the new battery is unlocked, which allows the rider to simply pop Gogoro’s seat and take out the old, for the new.

On a completely unrelated note, let’s discuss another time why we drive cars but ride motorcycles/scooters/bicycles.

Meanwhile, hooked up to your smartphone via iOS or Android app, Gogoro will inform you of the nearest GoStations, driving statistics (because this is not Grand Theft Auto, which, I’ll remind everyone - is a toy), diagnostics, and will even let you personalize your dashboard colors and sound effects.

Some people are saying the video looks like something from the future, but I say it’s a more childish version of Tron. Thoughts?

Either way, electric scooters probably are the future. Plus, sustainability rocks. The regular model is about $4,000 and if you want the obnoxious, childish neon blue Gogoro Plus, it’ll cost you $4,380. Both come with an unlimited battery swap subscription for $28 a month.