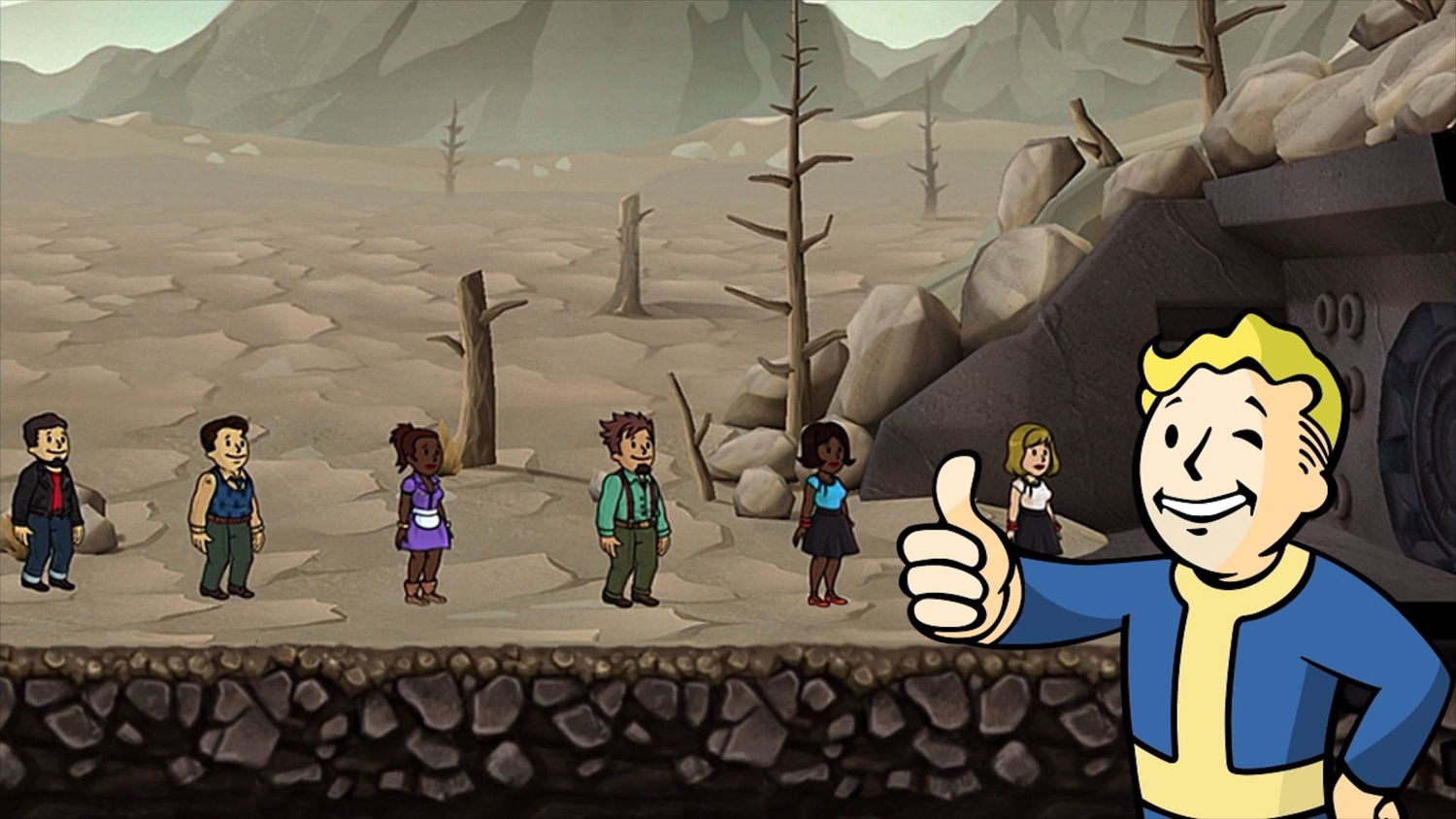 Fallout Shelter puts you in the shoes of a Vault Overseer where you get to manage an underground community of post –apocalyptic survivors called Vault Dwellers.

Unless you’ve been living under a rock last month, you probably heard of this new mobile game from renowned developer Bethesda called Fallout Shelter. The game is currently only exclusive to iOS devices (Hail, Apple the master race! Just kidding.) which has made Android mobile gamers pretty bummed out. Not for long however as the Vault management game is now coming to Android users in August. Is it worth the wait?

Fallout Shelter puts you in shoes of a Vault Overseer where you get to manage an underground community of post–apocalyptic survivors called Vault Dwellers. You get to assign who makes food, who scavenges in the wasteland, and who gets to make babies with who (to increase your population of course!).

It’s a completely free-to-play game with no restrictions but you can always use real money to make your tasks as Overseer easier. It’s graphics are pretty grand for a mobile game with a 2D base and 3D accents. It’s also a trove of Easter eggs for the next Fallout game coming out later this year. Let’s be honest the game was made to build Fallout 4 hype but it’s a legitimately interesting game. If you put dwellers in the same room they interact with each other with some witty and funny dialogue. Let’s just say it really does have positive fallout.