They couldn’t have wished for better timing than this!

While its new smartphones, watches, tablets and PCs have captured the public’s attention, what really excited Apple’s investors was the announcement of Apple Pay. This system for wireless NFC payments from Apple devices pre-loaded with banking information promised to be highly profitable for Apple, and could potentially revolutionise the way payments are processed in the coming years.

This being said Apple has a large problem. A large consortium of businesses called MCX, representing some of the largest retailers in the United States, is opposed to implementing Apple Pay. In recent weeks they have taken moves to eliminate NFC payment capacity from their stores, and instead prepared for the rollout of an alternative electronic payments system using QR codes called CurrentC. 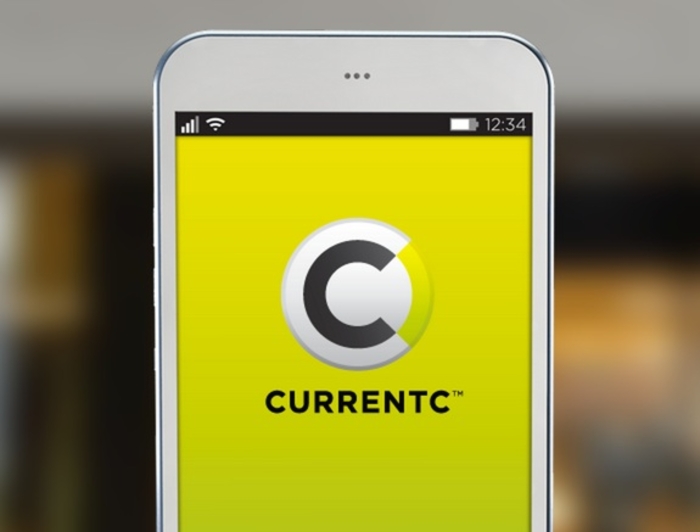 But just as things were looking poorly for Apple, they have had a massive stroke of luck. Word has come out in recent hours that the internal servers of payment service CurrentC have been hacked by an unknown party. Internal documents and email information were reportedly compromised, however the company maintains that as far as they know, none of their payment data or banking information has been lost.

While this isnt a huge breach for the company, and critically, the CurrentC app was not compromised, it still is hugely embarrassing for the payments startup. At a stage where they are involved in a heavy-weight struggle with Apple over the future of digital payments, they need to convince both customers and retailers that they can offer both a convenient, but also critically, a secure system.

The battle is far from over, but its not looking good for CurrentC…