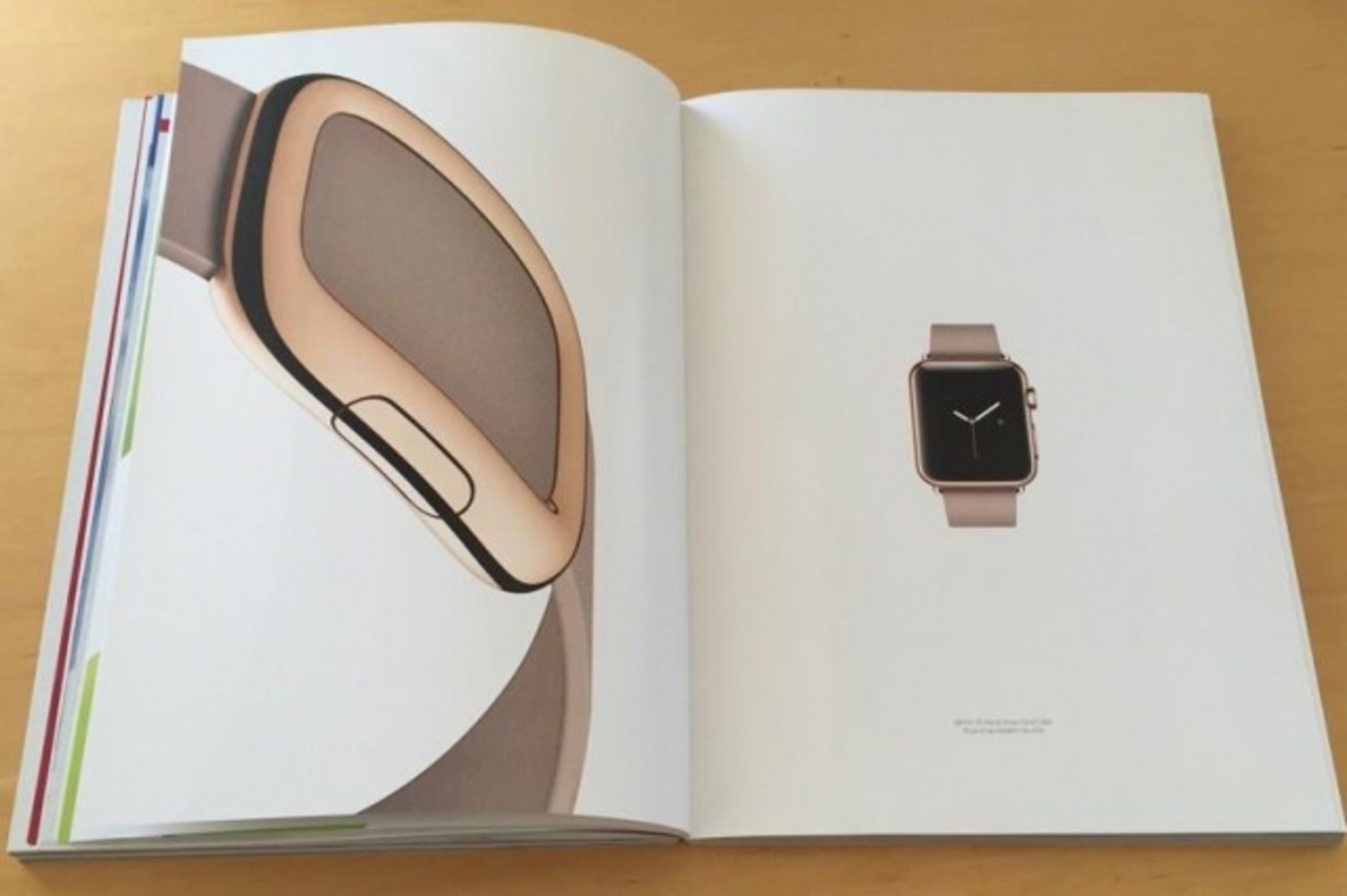 The March issue of Vogue has a full 12 page spread of the smartwatch, which showcase the watch in different styles and colors.

Apple just made its most serious play for the fashion industry yet. The March issue of Vogue has a full 12 page spread of the smartwatch. The high-end fashion magazine has built their reputation on being the avant garde authority in the fashion world, and it seems that they have deemed Apple’s wearable worthy of all self-styled fashionistas.

The 12 pages showcase the Apple Watch in several different styles and colors, as the Cupertino firm has been marketing the “customizable” aspect of the watch as not only a tech gadget, but also a fashion must-have accessory.

The same watch managed to make the cover of the Chinese edition of the same magazine back in November, on the wrist of famous model Liu Wen. Apple strategized well, because the latest iPhone was the biggest-selling smartphone in China at the end of the last quarter of 2014, which helped propel the company into its most profitable year yet.

The cover comes just in time to welcome the much anticipated Apple event that will introduce the watch. The invitations sent only yesterday, but the event, called “Spring Forward”, will take place on March 9.

The cover comes just in time to welcome the much anticipated Apple event that will introduce the watch. The invitations sent only yesterday, but the event, called “Spring Forward”, undoubtedly in reference to Daylight Savings Time the day before, will take place on March 9. We expect the Apple Watch to be the star of the show.

The Apple Watch event will kick off in Berlin at 6pm CET, or 9am PT.

The Watch, Apple's first wearable, will come with numerous pre installed activity and workout apps, in an attempt to engage the health and fitness enthusiasts. In addition to receiving SMS, emails and calender alerts, the smartwatch will also use the "Sketch" feature to draw a picture and send it to a friend. The Apple Watch starts at $349 and will hit store shelves early April.