Apple's Biggest Event Of The Year 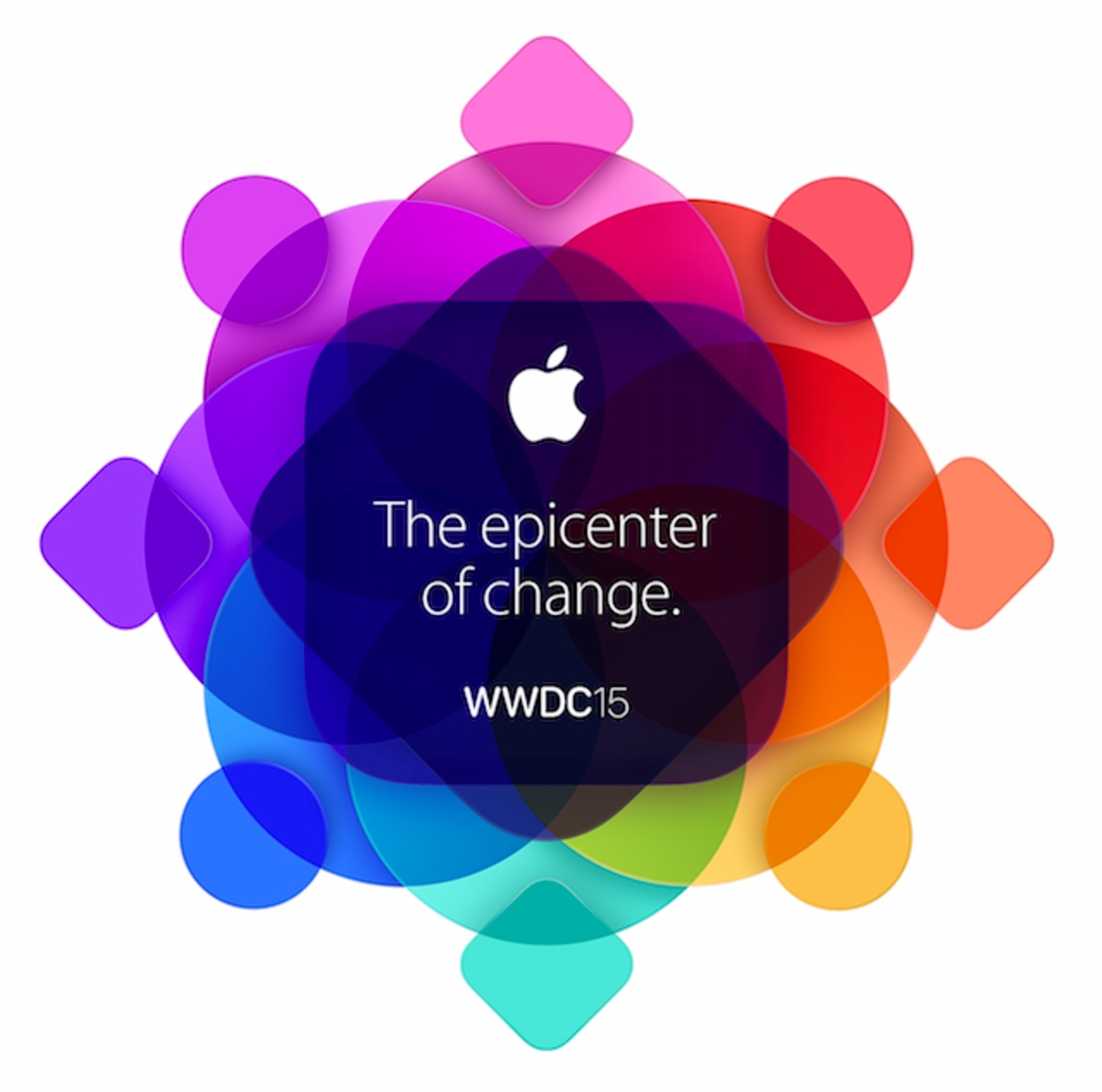 Apple's 2015 Worldwide Developers Conference (WWDC),  will be held from June 8 to June 12 and tickets go on sale today.

At long last, Apple finally announced the days and location for the 2015 Worldwide Developers Conference (WWDC), which will be held from June 8 to June 12 at San Francisco’s Moscone Convention Center. The tickets go on sale today through Friday until 1300 ET, and as always, are by invite only.

Every year Apple focuses on its two platforms: OS X for computers, and iOS for mobile. Last year, Apple debuted OS X 10.10 or Yosemite and iOS, as well as numerous development kits for health and home apps. Apple also unveiled Continuity, which allows both platforms to collaborate and hand things off to one another like web browsing and phone calls, simply by walking past the other device.

This year, we will see OS X 11 and iOS 9 (unless they skip to iOS 10 in lieu of Microsoft’s decision to do so). Likely Continuity will have grown stronger and even more seamless.

It’s highly likely that we will finally manage to spot the elusive Beats audio technology.

As for the conference, Apple has promised to deliver 100 technical sessions and 1,000 Apple engineers. The event will also host Apple’s Digital Design Awards, which recognize the best app that is currently in development for Apple’s platform(s). This year, the awards will be just in time for the Apple Watch.

Lastly, it’s highly likely that we will finally manage to spot the elusive Beats audio technology.

Apple will stream much of WWDC directly from its website and on its event app. As usual, the live stream will kick off with CEO Tim Cook’s keynote.