For the weeks and months leading up to the reveal of the iPhone 6 by Apple, many had expected the new phone would feature a sapphire crystal display. While this was talked up to no small extent, in the end it was not to be. Neither the iPhone 6 nor the iPhone 6 Plus featured the allegedly stronger glass technology, leaving many disappointed. Now however we are beginning to discover why this happened.

GT Advanced Technologies this week declared bankruptcy in the US

As it turns out, the company which Apple had lined up to produce this unique glass, is in severe financial trouble. GT Advanced Technologies this week declared bankruptcy in the US, a shocking move for a company which generated $299 million in revenue last year.

While it is unclear whether its financial problems existed before Apple decided not to include the sapphire glass in the iPhone 6, the company clearly had over invested itself in its relationship with Apple. When the iPhone 6 screen contract evaporated (for as yet unknown reasons), the company lost approximately $700 million in potential revenues, leading to its stock price going into freefall. 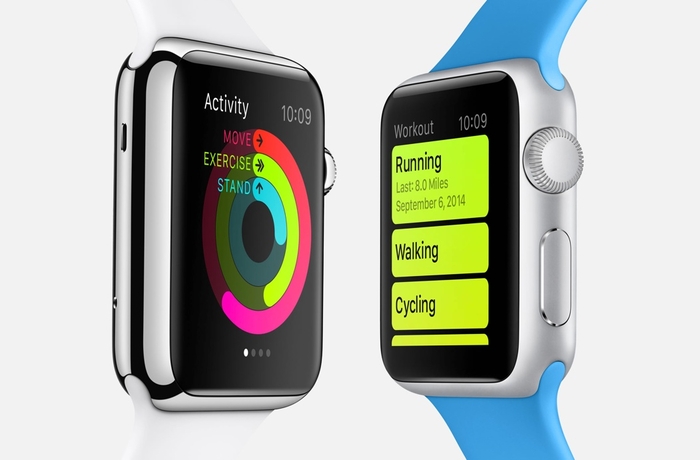 Furthermore, the company had allegedly signed a deal with Apple that restricted its sales of the glass to the tech manufacturer for certain applications, however it did not guarantee a purchase from Apple. This crippled the company’s future prospects, as it was not able to see its products to competitors like Samsung, who may have been interested in beating Apple to this new tech.

But what does this mean for the forthcoming Apple product that does use sapphire glass, the Apple Watch? While the company is undergoing bankruptcy restructuring, it has vowed to continue production, meaning that for the moment, these devices should not be affected. However into the longer term, if their business can’t be turned around, Apple will need to look elsewhere to source the sapphire glass.