Yep, the iPod is slowly dying, but now it will look prettier as it happens 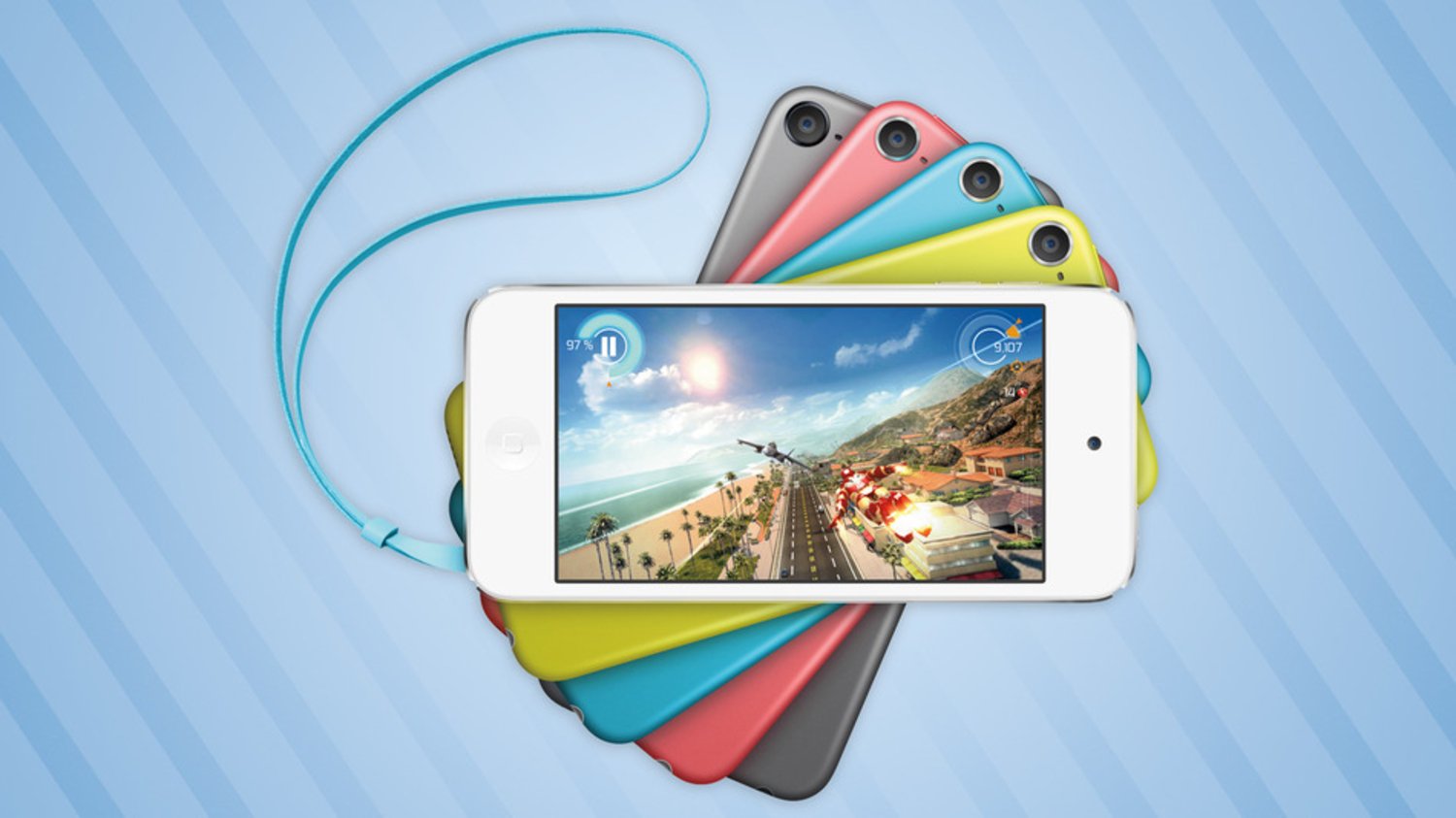 The image was first reported by MacRumors, and apparently, it only becomes visible when a user tries to either set up or restore an iPod.

The photo is a bit glamorous, so it’s obviously part of the press kit or a marketing shot - it looks just like all the other images Apple uses to sell its stuff. The photo, displayed below, has a dark blue iPod Touch, a gold iPod nano, and a hot pink iPod shuffle.

Aside from the colors, though, they look pretty identical to the current models. That’s not to say that Apple hasn’t updated the internal bits, though, and kept the appearance the same. It is entirely possible, as it is the year of the “S”, where the iPhone only gets an internal makeover, but not any external change or major upgrade.

It doesn’t really matter the color though, the iPod is a dying breed.

Frankly though, this move was a bit surprising considering it’s been a really long time since anyone - Apple included - looked at the iPod. Actually, 2012 was the last big iPod promotion push by Apple, and sales on the iPods have dropped drastically each passing year as users turn to their iPhones with larger storage.

If you had asked my opinion yesterday, I would have said Apple would have eventually phased out the iPod. Today it seems like the iPod is clinging to life support, but now it comes in, of course, silver, gold and space gray. One can assume anyway, based on the fact that these three colors first debuted in the iPhone 6, and quickly followed to the MacBook and Beats headphones.

It doesn’t really matter the color though, the iPod is a dying breed. 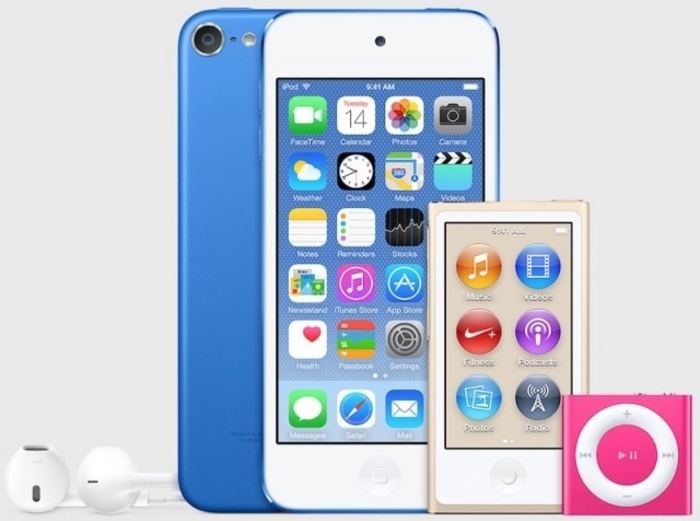