League of Legends Championship is grand! 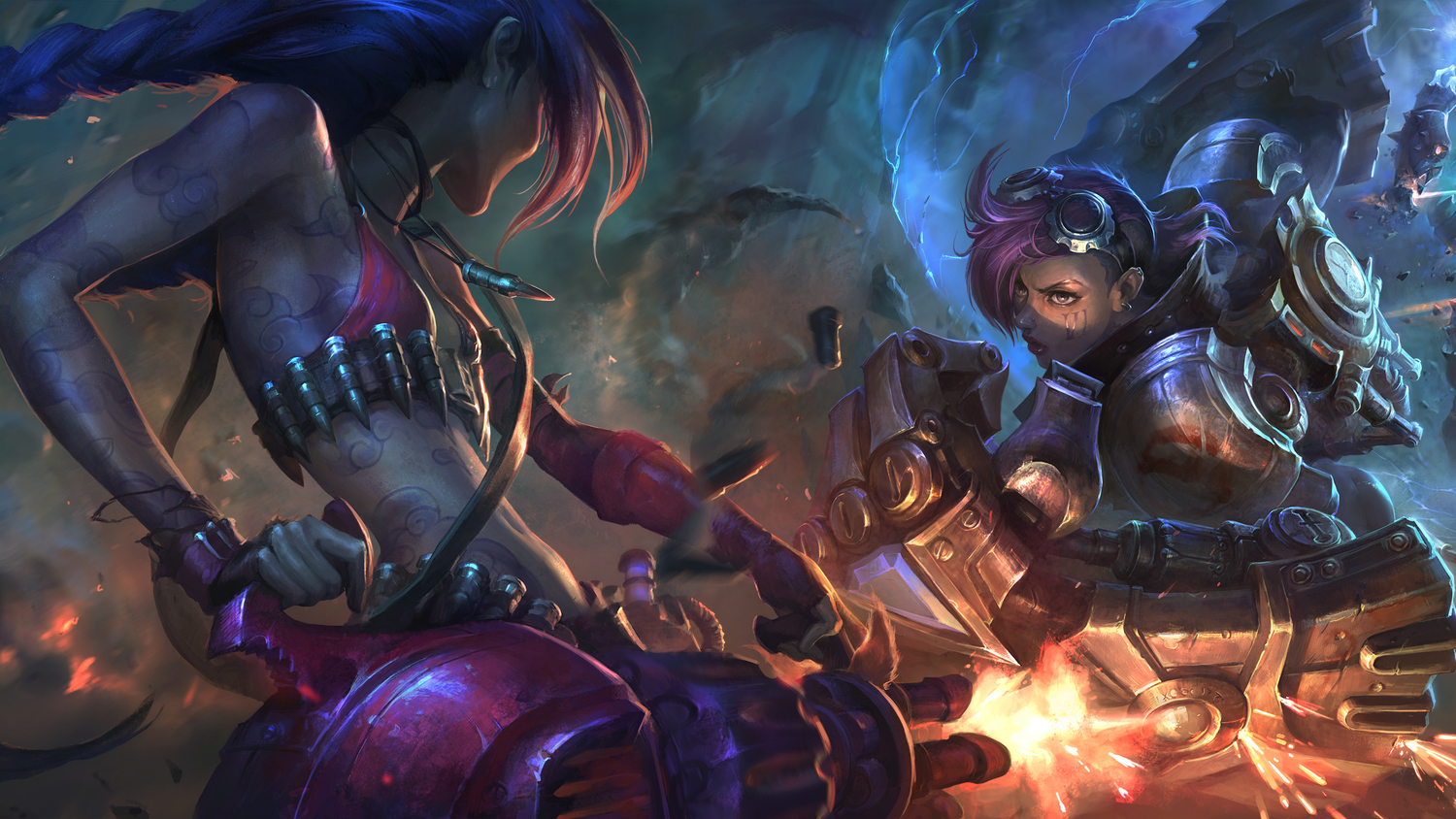 If you're one of the 70 million monthly players of League of Legends and part of the 27 million who play the game every day, then you know that the championship this year will take place at different European cities.

For the London leg, which will be held at the famed Wembley Arena, BBC is set to provide the streaming coverage of the event. Quarterfinals will begin on October 15 which will be covered live by BBC for four consecutive days. League casters Leigh "Deman" Smith and James "Stress" O'Leary, are set to dominate the BBC screens for their commentaries during matches.

The BBC broadcast of the event is promised to be a cut above the rest as it can also be viewed through Twitch and Youtube. BBC will be using an advanced mix of live video, pre-recorded video, text, audio, and social commentary that has all been used for successful live sports coverage in the past.

Coverage of e-sports is definitely becoming more popular, and with significant and credible news channels like BBC and ESPN, which broadcasted Dota 2 annual international championship last year, we can expect more of this in the coming years. Better keep your eyes peeled for more!