Home > News > Beer Is Going To Save The Planet

This car runs on beer 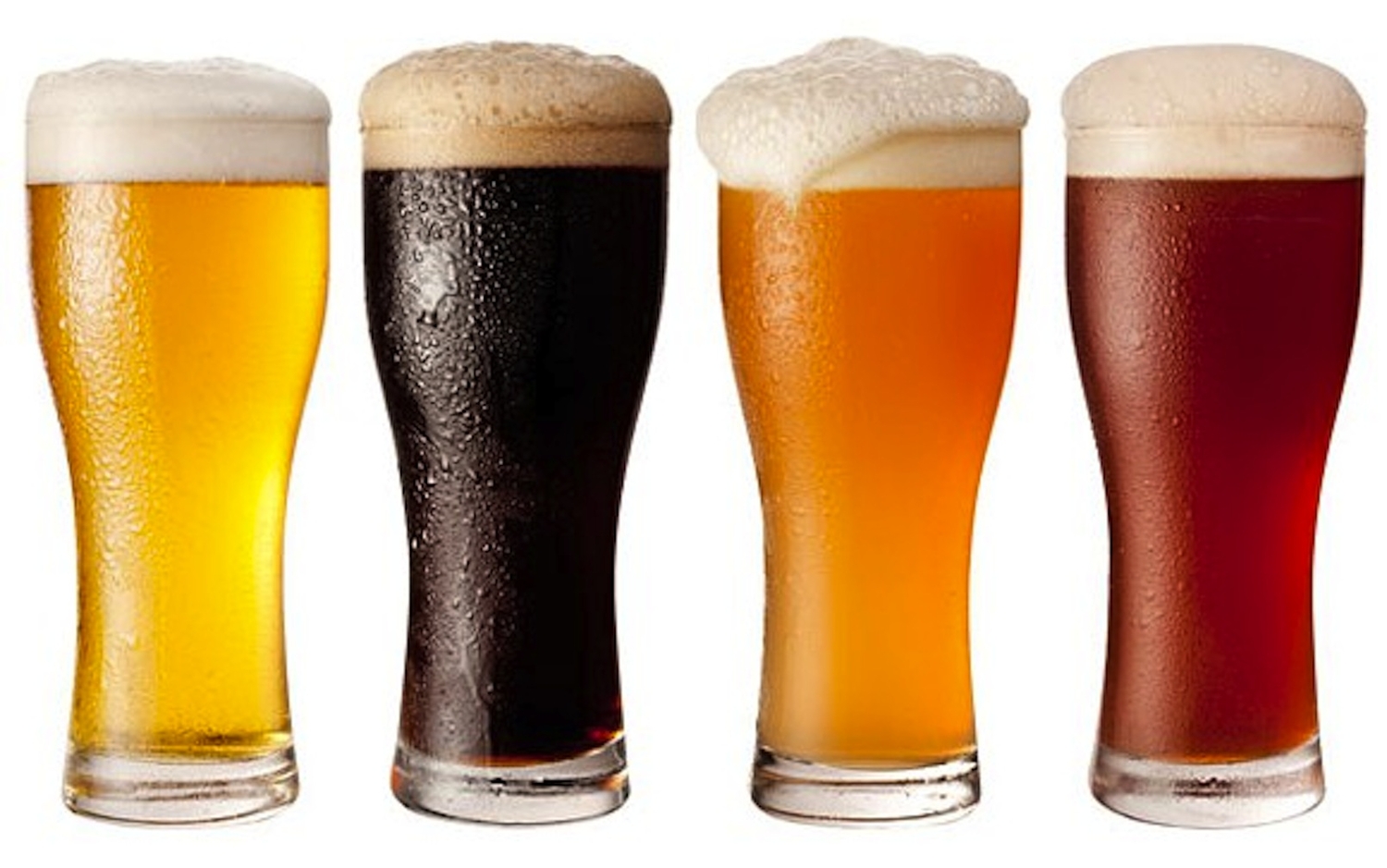 That’s right, people. Beer really may save the planet.

A ridiculous name, a ridiculous video, a glorious quest. And yet: by recycling the yeast slurry, which is usually thrown away or given to animals, and turning it into ethanol, it can then be mixed with regular petroleum fuel.

Admittedly, it’s not revolutionary or anything. We’ve known for a while that any kind of alcohol could actually become fuel. Gas fuel comprises of about 10% ethanol and 90% petroleum (E10) in most cases. But DB is claiming it’s the first time that E10 has been commercially available and made from beer by-products. Technically, MillerCoors was the first to make fuel from beer by-products, but DB is bringing theirs public.

As of 2014, there were 2, 464 craft beer breweries registered in the US. That is a hell of a lot of wasted yeast. Who knows? Beer will last forever, but fossil fuels will not. Maybe soon American politicians will find some left-wing, beer drinking environmental solutions.

DB Brewtroleum has already produced nearly 80, 000 gallons of fuel from less than 8, 000 gallons of ethanol - which will last around six weeks. It will be available at 60 Gull gas stations all across New Zealand.

So, guys, in order to save the human race, we have to drink beer.