The sci-fi tech coming to replace the typed password

We all hate typed passwords. Either they are simple and quick to type, but hopelessly insecure, or on the other hand, long and arcane combinations of letters and numbers which we struggle to remember even on a good day.

Luckily, a replacement form of security verification is coming: biometrics. Technology which uses your own unique biological identifiers. Within the field of biometrics, the most promising replacements for the text password are: voice recognition, fingerprint identification and iris scanning.

Voice recognition technology has come a long way in the past decades, from clunky speech-to-text programs, the technology has evolved into the fully fledged digital assistants, such as Siri, provided as a standard feature in major mobile phone operating systems. Following a different path with the technology, a computer theoretically can identify the unique elements of a user's voice, and use this as a method of verification for device logins. Such third party software already exists for desktop computers, however, it has yet to be integrated as a default option on any major PC or mobile operating system, perhaps due to reservations regarding its reliability and security. 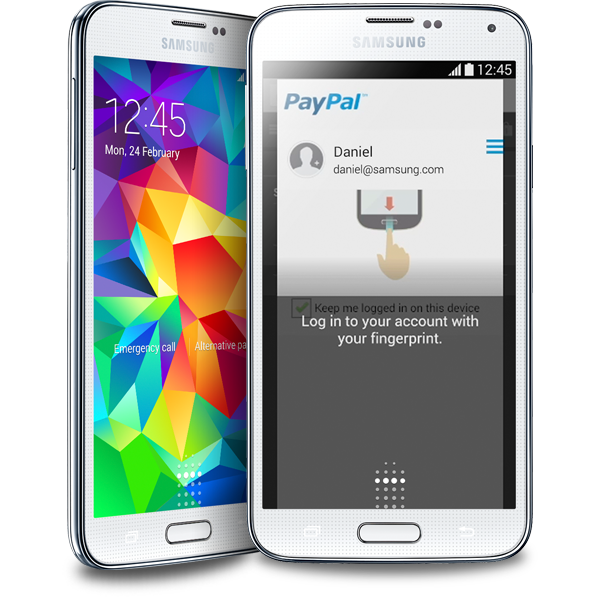 Long the stuff of Hollywood movies, fingerprint identification is a technology rapidly gaining traction. By reading the unique whirls on the pad of your finger, a camera can match your fingerprint against a pre-recorded image of a verified user, enabling a rapid login to your chosen device. Already, both the iPhone 5S and the new Samsung Galaxy S5 use this kind of fingerprint ID for login verification. This being said, it remains to be seen whether the public will favour the use of this new tech, encouraging other similar devices to be made. The promise is that by combining the ever-present touch screens in modern devices with fingerprint ID technology, we can do away with passwords forever. 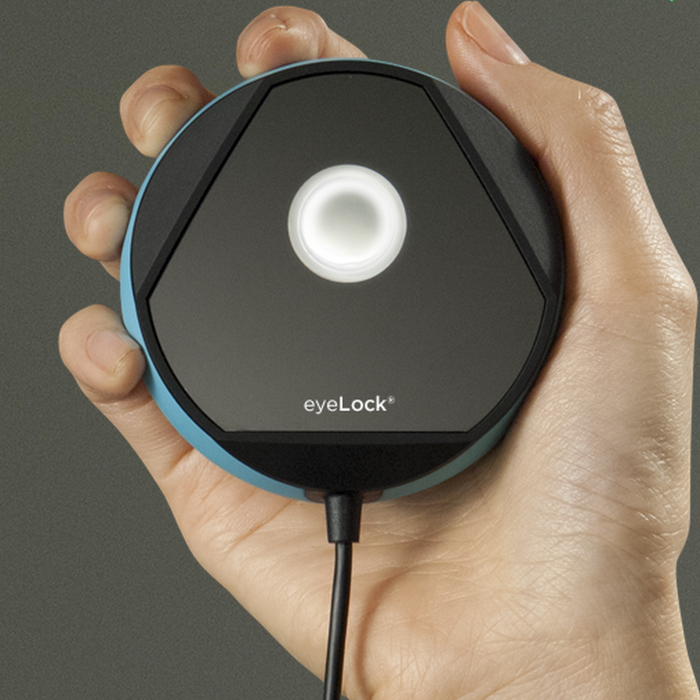 Even more fantastical than fingerprint biometrics, iris scanning is another technology which is beginning to mature, providing a easy way to identify people based on the unique reflections generated when their iris is scanned by a specialised camera. Devices such as the EyeLock which allows PC users to use this tech to login to password protected accounts online have existed for several years, however the technology is still expensive to implement, as well as being bulky and intrusive. For it to go mainstream it would require a more subtle form of scanning, that can be easily implemented on mobile devices, as well as used from afar.

Promise of the technology aside, it remains to be seen if users will be turned off by the privacy loss caused by biometric technology. Due to often negative depictions of it in the media, as well as the very real implications of a computer system being able to track you using your biometric identifiers, uptake may remain slow for the time to come. Many might want the password to die, but they don’t want to kill privacy too.