Her videos have always included tech, but her newest YouTube sensation is virtual reality 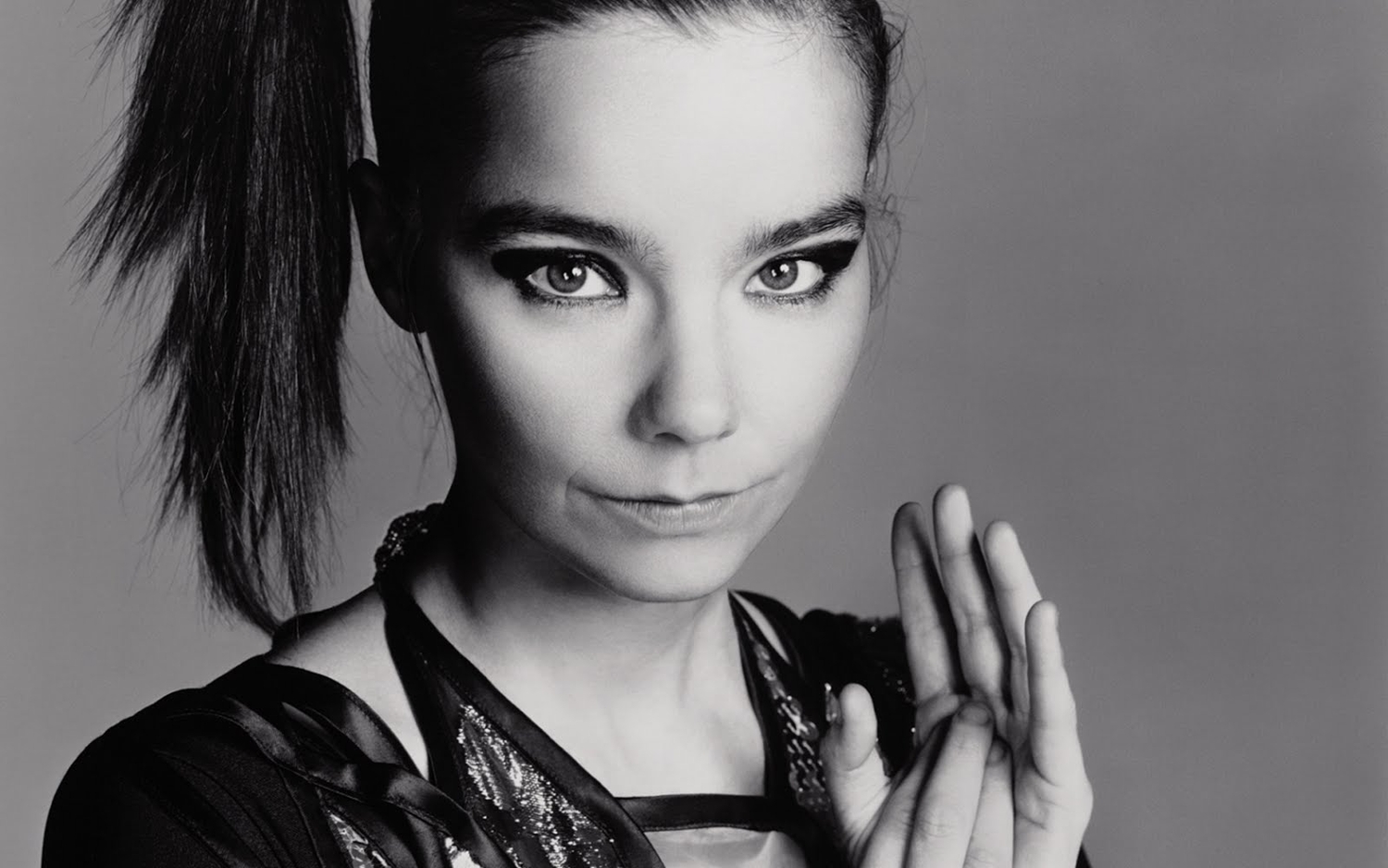 Legendary Icelandic artist Björk has received a lot of press due to her tech art, particularly in terms of her elaborate CGI effects, but also most recently in her art installation at the New York Museum of Modern Art back in March.

This week, however, she uploaded another music video to YouTube, and it’s all high tech. Using a 360-degree virtual reality video, “Stonemilker” depicts the artist in her native Iceland. She is completely surrounded by nature, and the only special effects used are the duplicates of the singer that appear while the viewer is exploring the VR environment.

Even if you don’t own a VR device, you still get a 360-degree panorama of Iceland.