Bland and Boring but still Buyable

Our first thoughts on the new Galaxy S5 are here 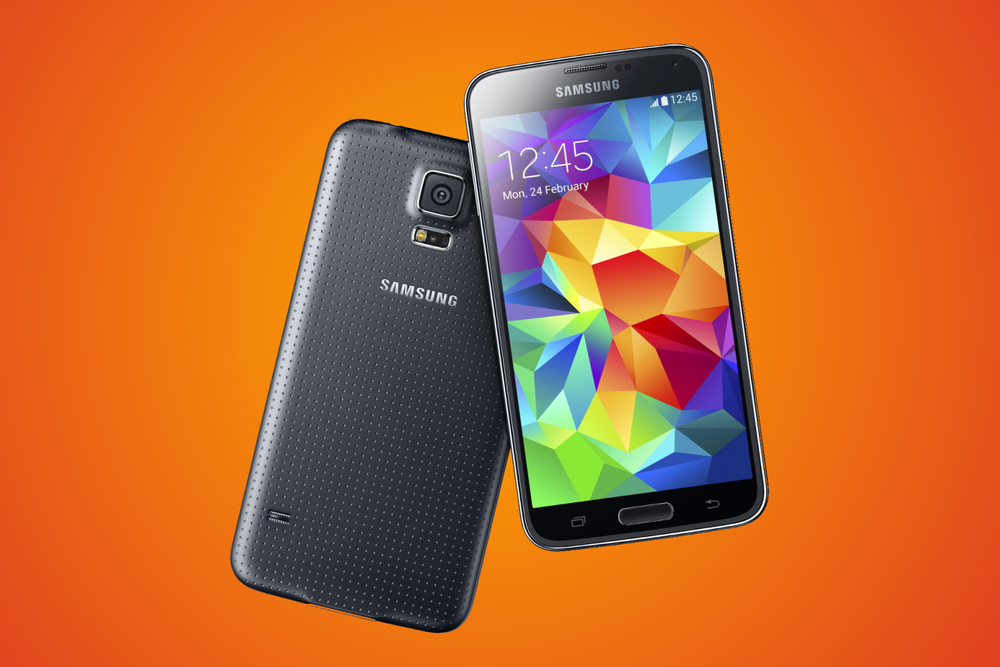 The S5 has been out for just over a month and it's time for us to present our thoughts on how the device comes across. Based on our initial few days of hands-on use and experience with the device, here is our full review.

Lets get the worst out of the way to start with shall we? Simply put, the Galaxy S5 is an expensive phone that feels cheap because of its design. It continues the trend of a plastic backing plate that began with the original Galaxy S, but now leaves the phone feeling like a low quality product. While it does cut down on overall weight, the trend in high-end smartphones has been away from plastic construction, leaving the S5 unable to compete, on looks alone with the HTC, Sony or Apple.

This aside, the phone, while looking very similar to the S4, does include some welcome design changes. Among these is the inclusion of a dimpled back cover, making the phone easier to hold, and reducing fingerprint marks with its matte finish. Furthermore, the back panel is available in a variety of colors, although, depending on what market you live in, not all will be easily found. In terms of dimensions, the phone is very similar to its predecessor, measuring in at 140 x 71.5 x 7.9 mm, and weighing 145g.

If the Galaxy S5 is ugly on the outside, it’s a sports car under the hood. Among its direct competitors it maintains an amazing array of standout and state-of-the-art hardware which it implements to bring the user a speedy and seamless interaction experience. Powering the phone is a Qualcomm Snapdragon 801 quad-core processor which clocks in at 2.5GHz - among the fastest in the smartphone market. This in conjunction with 2GB of RAM and a 578MHz Adreno 330 GPU, allows the phone to seamlessly complete day to day tasks. Where it really shines is in graphics intensive games, which the phone handled with ease, delivering a high frame rate, and crisp visuals.

If the Galaxy S5 is ugly on the outside, it’s a sports car under the hood.

Aside from the regular hardware parts, the Galaxy S5 also features two other noteworthy hardware features: a fingerprint scanner, and a heart rate monitor. The fingerprint scanner is located on the front of the phone, and requires users to swipe down across the sensor to unlock their phone. This gesture, we found to be rather difficult to perform, and often multiple attempts were required to unlock the phone. The heart rate sensor, located on the rear of the phone, on the other hand was easier to use, however, unless you are a professional athlete, such a capability for a phone seems to be more of a gimmick.

Again similar to the S4, the Galaxy S5 has a full HD 1,920x1,080 AMOLED screen, with a pixel density of 432ppi. While this is actually 9ppi less than that of the S4, the S5’s screen is noticeably better. Most obviously, it is brighter - both in low light and sunny conditions. This was made possible by new technology Samsung has developed allowing for much brighter screens without more drain on precious battery life. In addition, it can also go much darker than the S4, further saving battery life in dark conditions, such as when watching a movie on the device.

Once again Samsung proves it doesn't skimp when it comes to battery life: the Galaxy S5 comes packed with a massive 2800mAh lithium ion battery. While this is an incremental upgrade from the 2600mAh battery of the S4, combined with better software and lower power screen technology, the battery life is noticeably longer. Through our hands on testing, we found the phone was more than capable of a days heavy use. Similar to the HTC One M8, the S5 now also features an ‘ultra power saving’ mode, which cuts unnecessary features, reduces brightness and removes color, making it possible for that last 10% of battery to last for hours. In addition, power users can hot-swap batteries through the S5’s removable back panel should they so chose.

Continuing the theme of incremental upgrades from the S4, the S5’s camera has been increased from 13 to 16 Megapixels. More important to the phone’s image quality are the new imaging technologies which Samsung has begun to use in the S5’s camera hardware and software. The next generation sensor used in the camera, called Isocell, produces noticeably better pictures in low light conditions, an area in which the Galaxy series previously suffered. In conjunction with this, the camera now features an automatic mode which can achieve a focus in 0.3 seconds, as well as the ability to refocus images post-capture. On the video side, the phone can take full HD video footage, as well as higher resolutions all the way to the largely superfluous 4K, which is still years away from being useful. 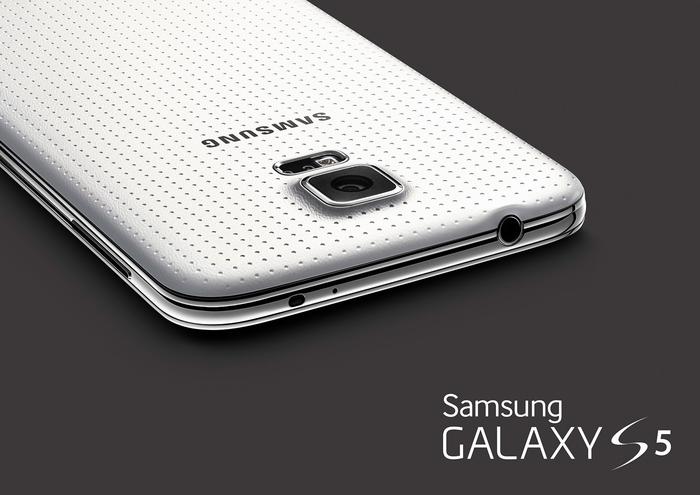 Samsung’s Android version, TouchWiz, has been widely criticized as bloatware-packed and unnecessary, and never has this been more true than for the S5. Despite having improved the overall interface of TouchWiz, the software still runs slowly, especially compared to devices running pure Android, or alternative versions. Indeed the HTC One M8, despite having a slower processor, ran significantly faster than the more powerful S5. This would indicate that Samsung’s software is poorly optimised, and this is proving to be an achilles heel in the platform. Nowhere is this more obvious than in the camera app, which takes a full 3 seconds to load - time which we found to be both frustrating and inexcusable during testing. As well as this, TouchWiz comes pre-loaded with Samsung’s own versions of Google’s services, which for most users remain unused and serve only to clutter their screen space.

To put it bluntly, Samsung’s Galaxy S5 is a phone we just don’t really need, especially for its price. It has all the latest features, including a high-res screen, large battery and an excellent camera, however these features are not unique among the latest generation of flagship phones. What special features it does have (fingerprint scanning, water resistant) come across merely as simple gimmicks and don’t convince us that the expensive and bloatware-ridden device is that much better than the competition, or indeed the Galaxy S4.