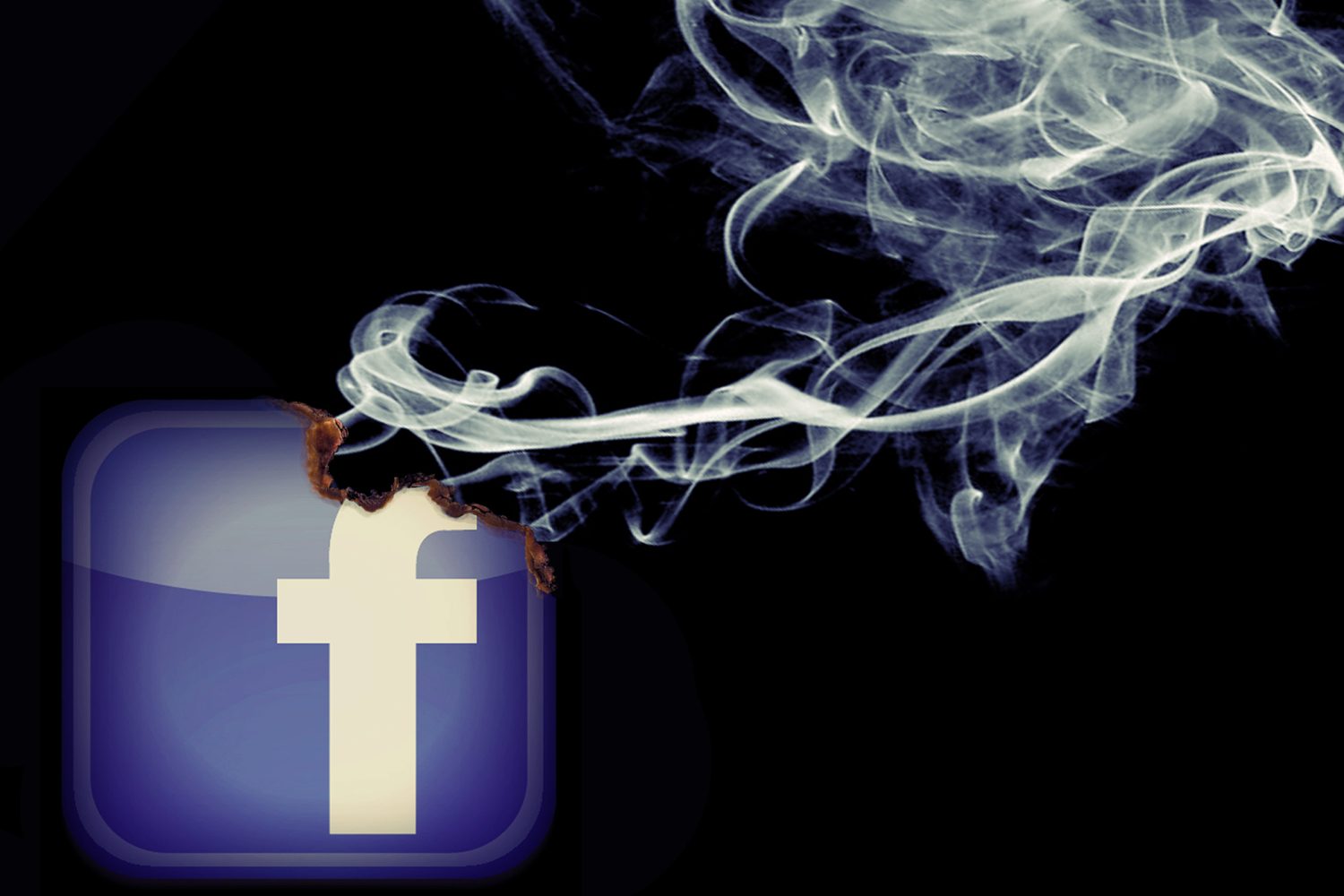 No matter how much we all say we hate it, we still seem to spend a shameful amount of time on Facebook. Whether it’s stalking someone you used to go to school with (they have HOW many babies now?), or just scrolling mind-numbingly through the newsfeed, Facebook is still very much part of our life, even if we won’t admit it.

And the reports read the same. In contrast to many articles that suggest young people are fleeing away from the social network en masse, and Ivy league researchers predicting the sites complete death by 2017, a new report by research firm Forrester tells a very different story. Surveying 4,517 children between the ages of 12 and 17 using online polls, they discovered that more than three-quarters of online youth still use Facebook - 28% of them “all the time”. In fact, no other social network was used as much or as frequently as the Harvard-born website - accessed twice as much as Pinterest, Tumblr and Snapchat as well as both Instagram and Whatsapp combined. The only social media site that was used more than Zuckerbergs ten year old initial hobby is Youtube, and even that failed to meet Facebook’s “all the time” access rate, with just 25% classing themselves as daily regulars.

So it seems that despite its oversharing, “drama” (with major emphasis on those inverted commas), and large adult presence, Facebook is apparently still a popular past-time amongst its young users, with almost half the sample stating that they actually use Facebook more now than they did a year ago. Everyone from Barack Obama (yes, really) to Facebook’s own directorial team was suggesting that the site was uncool and out of use, yet it remains the most popular social network website by far.

So maybe we all just feel too outspoken to publicly state that actually, its not that bad; of course we ‘prefer twitter’ and think Facebook is so 2012, but when you can’t sleep on a Thursday evening or are a bit bored at work, you do always seem to find yourself stalking someone’s holiday photos. And there must be a reason you’ve never actually had the courage to just delete it altogether. So maybe we should clear something up: Just because we “hate” something, doesn’t mean that it’s completely out of our lives. Its like X Factor or your old ex-boyfriend, no matter how much we claim to hate them, sometimes we still find ourselves watching/texting/scrolling. So public opinion aside, the facts show that, at least for now, Facebook is still rolling in the likes.