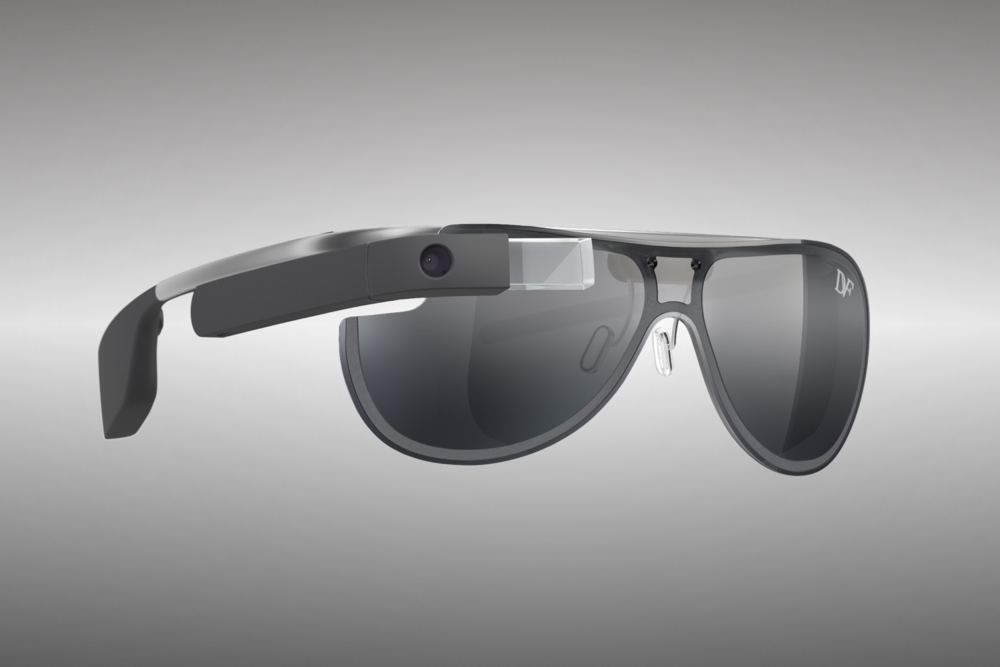 Google’s first foray into wearable tech ‘Google Glass’ sees them literally strap a computer right onto the human face; an idea which shockingly, no one has worked out how to make look good just yet. In fact, Glass even holds the unrivalled power of making even NBA stars look eye-coveringly embarrassing. 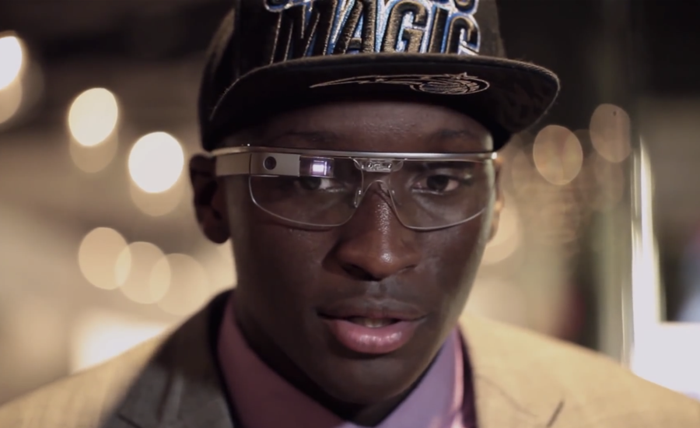 So, in its ongoing determination to make their smart eyewear cool and stylish, Google’s newest venture enlists the help of fashion’s elite Diane von Furstenberg. Five new frame options and eight new shades will be available to buy from the 23rd of June, through both the Google Glass website and Net-a-Porter. Already retailing at $1500 for the original Glass, the new ‘stylish’ versions will not just lose you a few friends, but will also set you back a few more hundred in the bank. The prescriptive lenses are being sold at $1,725, and the purely DVF-branded Glass shades for $1,620. But if you’re still managing to resist such an accessory because you think the line looks a bit too feminine (and not due to the fact that they still, quite clearly, have a computer attached to them), then fear not. More gender-neutral designs are set to be available in 2015 from other big fashion names like Rayban and Oakley maker Luxottica.

Here's a little preview of the newly released desgins, which will clearly soon be the fashion statement of the century. 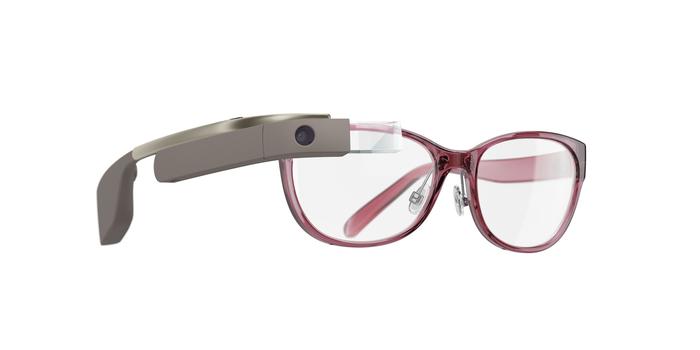 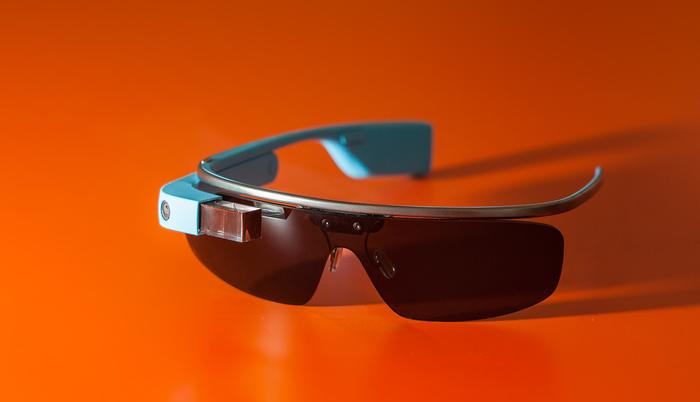 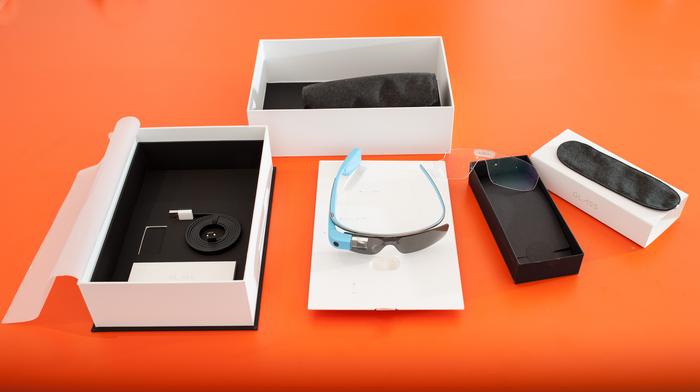