Home > News > Chrome OS is Coming From Below

Chrome OS is Coming From Below 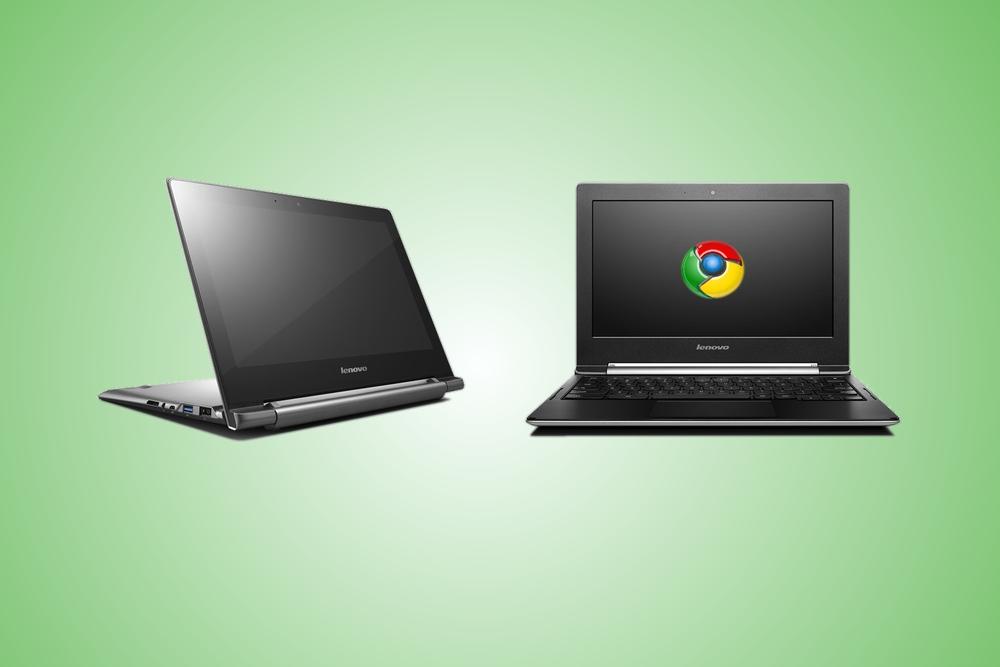 The Chrome operating system (Chrome OS) when announced was dismissed by many as a gimmick by Google. Commentators believed it to be a proof of concept, or rather a platform for Google to prove to consumers that its cloud based work software solutions could be an alternative to Microsoft. However, these people were dead wrong.

Despite a slow start, more and more laptops running the Chrome OS - dubbed ‘Chromebooks’ - have hit the market, and they have been seeing considerable success. Indeed, last year, 2.9 million Chromebooks were sold, making up 24 percent of the total netbook (sub 300USD) sales in 2013. While this is only a small percentage of total computers sold, Google’s strategy to roll out Chrome OS first on low-end laptops seems to be meeting some success.

Indeed this week, Google has revealed a bevy of updated Chromebooks produced in conjunction with major tech companies. Asus, Toshiba, Acer and the largest PC manufacturer in the world, Lenovo, all debuted their latest Chromebook offerings. Some of these, such as the Lenovo N20P sported innovative features such as a ‘Yoga’ display which bends 360 degrees to allow the screen to be used a touch display surface.

Such new Chromebook offerings are sure to further Google’s strategy of a slow and measured roll out of the operating system, aimed at users looking for a lightweight laptop that can handle basic tasks. However, for them to capture yet larger market share and really begin to make Microsoft and Apple feel threatened, they will need to further improve the functionality of the operating system.

Currently, Chrome OS is restricted in that it has only 3 desktop applications: the Chrome web browser, a file manager and a media player. This means that it can not run many popular productivity or work applications, making the device a no-sale for many consumers. To alleviate this problem, Google is urging developers to create so-called ‘Packaged’ applications, designed to run within the Chrome browser, but yet retaining the feel of a windowed desktop application. Furthermore, these apps will be coded to work even when the Chromebook has no active internet connection.

Unlike it’s recent moves away from Google+, it would seem that Google is intent on sticking to its guns with Chrome OS.  For the time being, this appears a wise decision.