TOA 2016 OPENED ITS DOORS AND WE ARE REALLY EXCITED 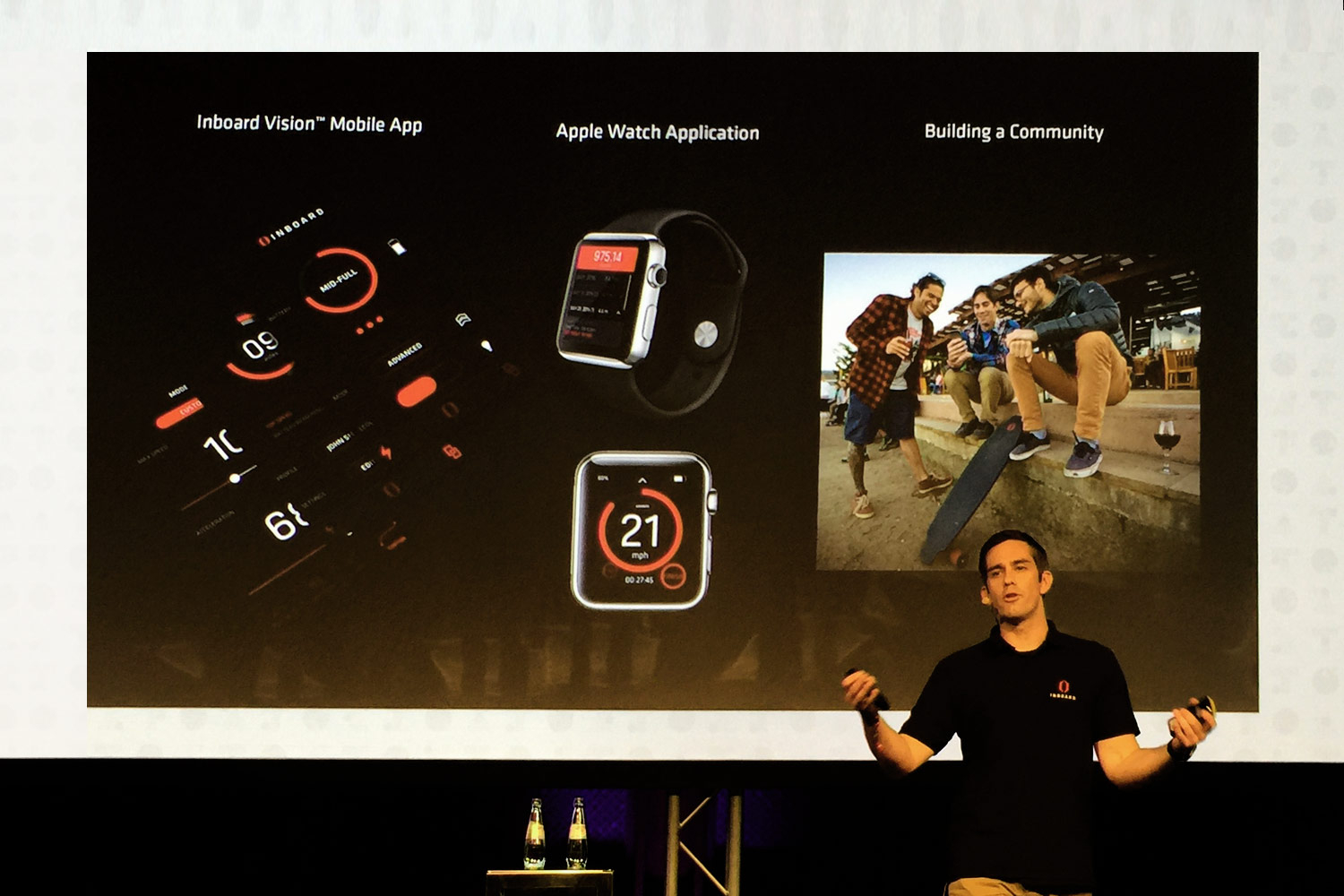 It was only a decade ago that cars were the most common form of transportation vehicles, which were actually helping our day-to-day activities.

Having a car now is shockingly expensive, stressful and useless in most major cities, where public transportation is continuously improving, bike alleys are getting more and more common and the emergency of getting fairly fast transport can be solved by leading businesses that develop the concept of the “sharing economy”.

However, pretty fast or not, the “sharing economy” is already dead. Adam Berk, undaunted experimenter, lean entrepreneur and cofounder of ‘Neighborrow’, claims in an interview with Sarah Kessler, that there was just one problem about this form of collaborative consumption and so he nailed it: “Everything made sense except that nobody gives a shit”. In his famous statement about drills (which could refer to any other object we use in our daily life), he says people will just buy stuff and when they don’t need them anymore they will “bang them through the wall”. Sounds familiar, right?

So, how much will we have to wait until somebody will come up and reshape the way we think about transportation (again..)?

I met the amazing Ryan Evans yesterday at the TOA (Tech Open Air) 2016 in Berlin, Europe’s biggest interdisciplinary technology festival. Evans, now CEO of Inboard Technology, gave a speech at the festival that captured visitors’ attention with what he calls ‘Rideable Technology’ or the first ever skateboard with motors in the wheels. 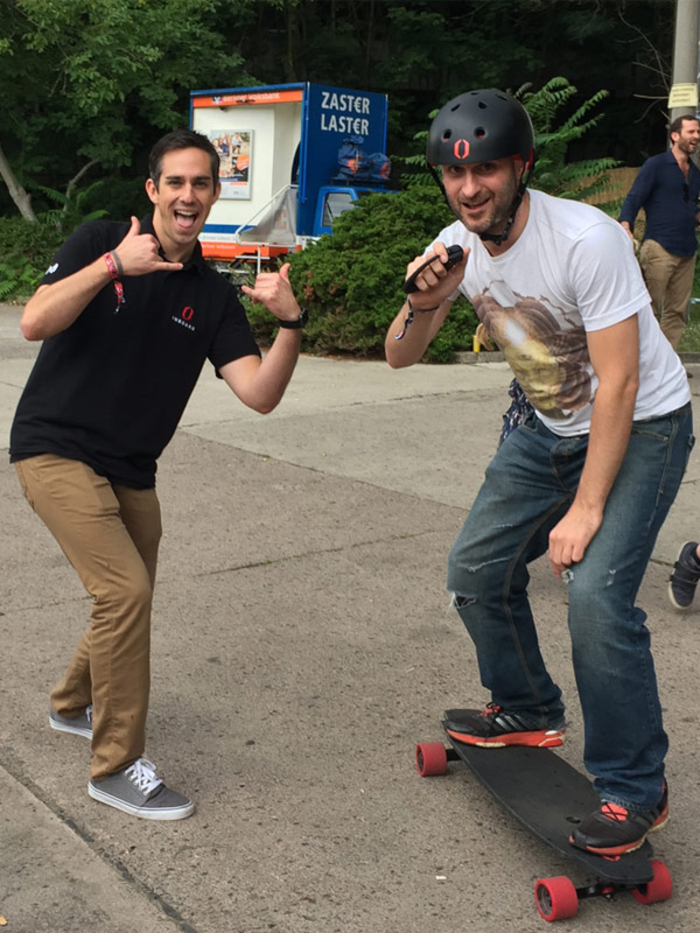 The electric skateboard, which weighs only 6.3kg, has a length of 95.25cm, width of 28.58cm and 12.7cm height, is looking like and feeling like a traditional non-powered skateboard, however it has a built-in motor of 1600 watts. This skateboard of the future can go with 38km/h for up to 16km without charging the batteries and is controlled by a personal remote control.

...in case you are really tired from early-morning crowded public transport like we are:

The impressive design and feel of the skateboard with motors is in its wheels and is accomplished through the use of the patented ‘Manta Drive™’, in-wheel direct drive, motor assembly, as Evans revealed.

If you want to prevent the wheels from seizing up and you want to increase your speed, here are 5 easy steps on how to clean skateboard bearings.

The ‘M1™’ looks like the best electric device that can bring you anywhere in your city and now can be pre-ordered for $1,399.00. In case that feels like a hefty price tag, here are some other cheaper alternative devices with which you can be a part of the new community shaping new means of transportation:

The economic power of the newly emerged firms, namely Uber, Didi Kuaidi (Uber’s Chinese nightmare), the San Fran-based Lyft, are still scaling up because most are still unaware of the smaller, cooler and powerful transportation devices which are rapidly swamping the market and which will soon be a definite part of the ‘Cities of the future’, substituting cars and public transportation.