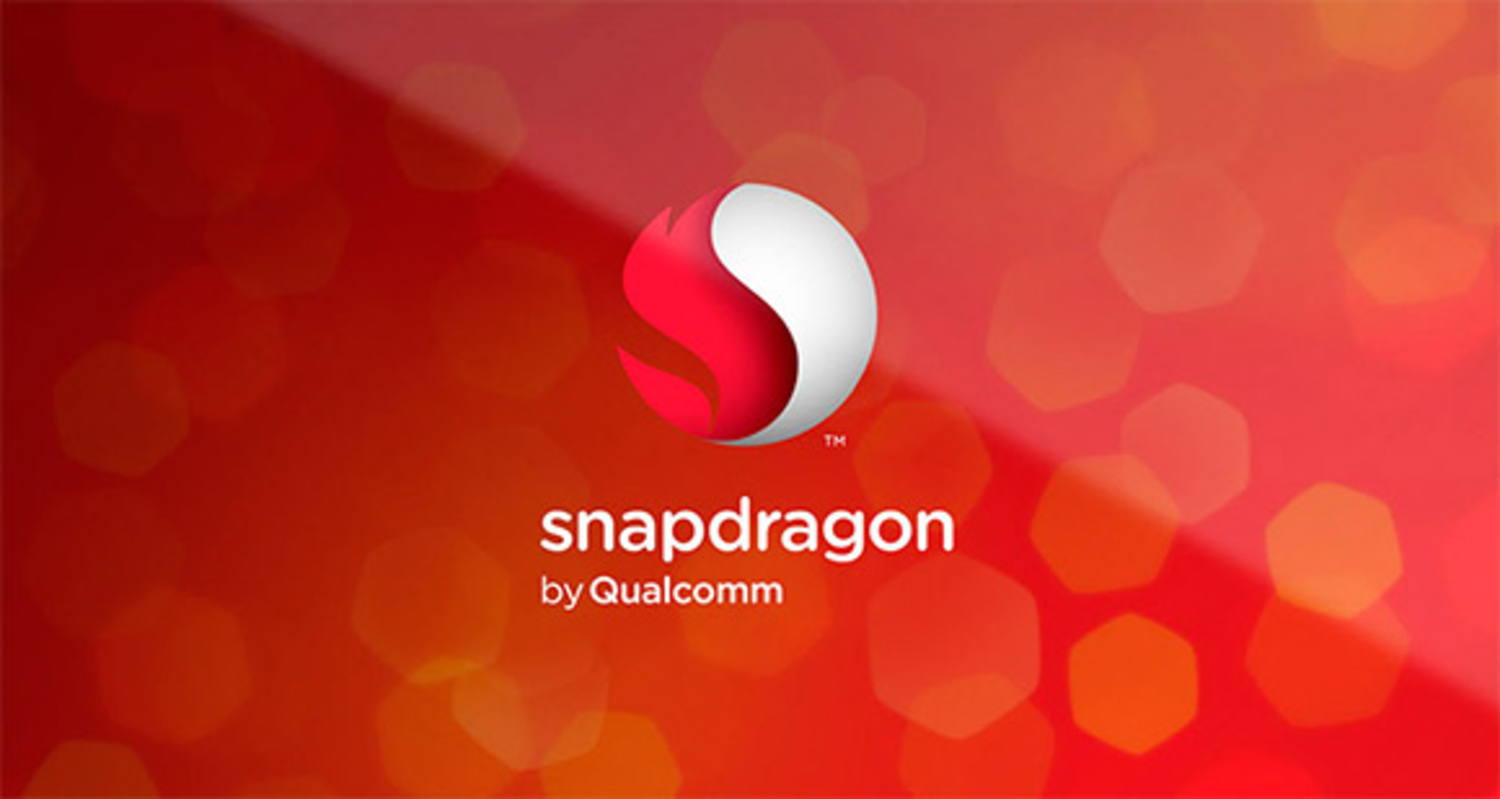 On Monday, Qualcomm announced their latest chip, the Snapdragon 820.

On Monday, Qualcomm announced their latest chip, the Snapdragon 820. The brand new processor will be built on a FinFET manufacturing process, but is still unconfirmed as to whether this means it willl be use TSMC’s 16nm or Samsung’s 14nm technology, but either way it should help to eliminate the overheating process that plagued the predecessor chip, the Snapdragon 810.

Using a brand new CPU core called Kryo, the 64-bit ARMv8 chip will help champion the company’s push into cognitive computing. The new platform, called Zeroth, is said to anticipate the users actions in advance. On stage at Mobile World Congress, the demo displayed the chip recognizing the subject of the photo. Additionally, the new chip will recognize different facial expressions through the camera, and improve the phone’s security by reading the contextual data and sensors.

The new platform, called Zeroth, is said to anticipate the users actions in advance.

Much is still unknown, specifically regarding the core, architecture and the extent of the cognitive computing platform, but it is expected that more information will be released shortly.

Qualcomm will start sampling their latest Snapdragon in the second half of 2015, which means we probably won’t see it in our first device until early 2016, perhaps first on the Samsung Galaxy Note 5.