Cyber Pirate To Be Hung? 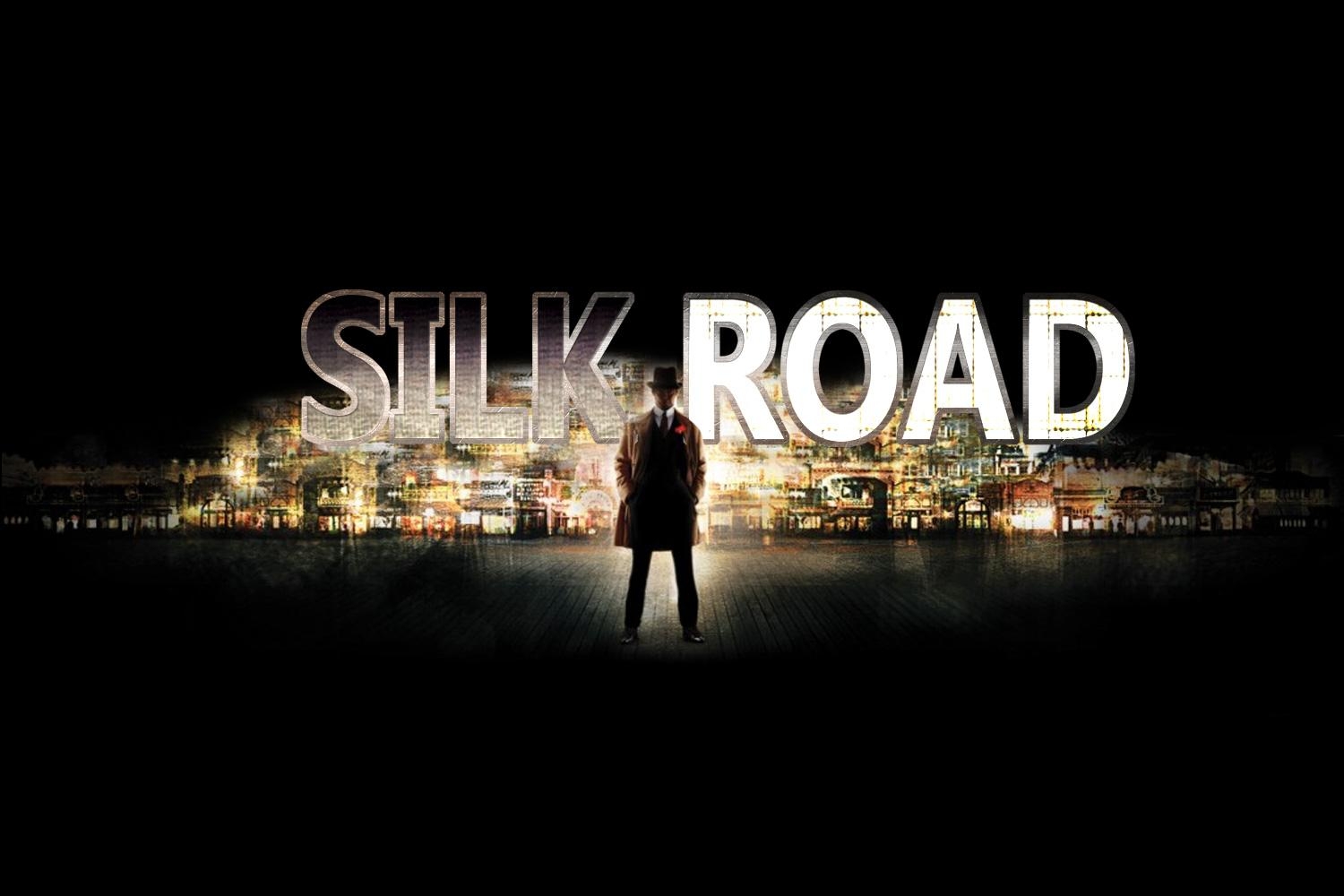 This tuesday, Manhattan federal court kicked off the first stage of trial for the Ross Ulbricht, the accused creator and operator of Silk Road, the black market website.

This tuesday, Manhattan federal court kicked off the first stage of trial for the Ross Ulbricht, the accused creator and operator of Silk Road, the black market website. Today began the jury selection which could last up to six weeks.

The U.S. is accusing Mr. Ulbricht of obtaining millions of dollars from the Silk Road website, which is part of the notorious Tor Network. Part of the darknet, or the anonymous part of the internet, the Tor is an encrypted version of the internet which is unreachable by typical search engines. Tor, an acronym for The Onion Router, is part of the deep web that requires the Tor Browser bundle software to access it. Initially developed the US Naval Research Laboratory, it still receives funding the from US State Department. By sending multiple and circular (like an onion) data among multiple computer servers, it masks the user’s identity and location. It encrypts each route and server, which makes it even more difficult to find the person using the real server.

Silk Road was one of the websites operating on Tor, which was a notorious online black market, which was best well known for selling illegal drugs.

Silk Road was one of the websites operating on Tor, which was a notorious online black market, which was best well known for selling illegal drugs. Dread Pirate Roberts was the pseudonym of the owner and manager of site. The website initially launched in February 2011, and in October 2013, the website was shut down. During this time, the U.S. is alleging that tens of thousands of people used the site to trade drugs, acquire forged documents and buy and sell hacking services. On October 2 2013, Mr. Ulbricht was arrested and accused in San Francisco. By November of 2013, Silk Road 2.0 was up and running and continues to be currently. 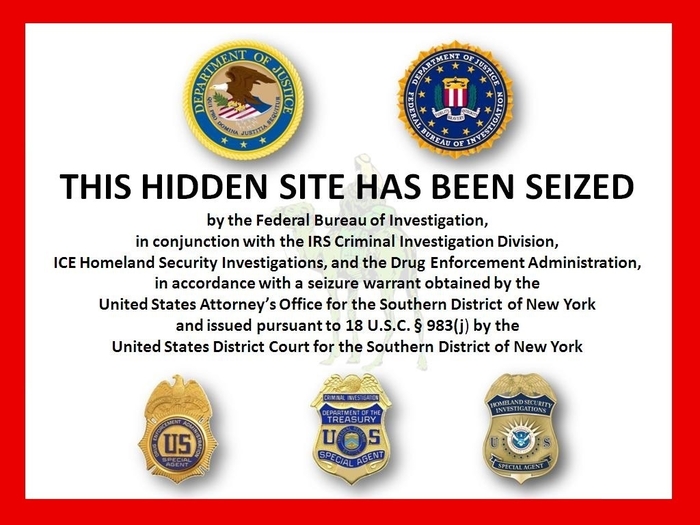 Mr. Ulbricht has pleaded not guilty to the charges, which include operating a continuing criminal enterprise, conspiracy to commit narcotics trafficking, money laundering and computer hacking. If convicted, he is likely to face lifetime in prison. He has never admitted to running the site. He also accused of “soliciting murders to help silence people who knew about the site and his involvement with it. There is no evidence that any murders were carried out”, according to the BBC. The case will not try the murder charges against him, but the evidence will be used in court.

If James Bond Had A Smartphone…

What Went Wrong In The Ulbricht Trial

Pirates, Bitcoins, and Drugs - Oh My!