Is no system safe from hackers?

Cybersecurity is a big deal. More and more governments are realising that almost all standard networked systems are able to be easily compromised by a team of determined hackers, and the situation is only seeming to get worse. Every week we hear about tales of data breaches, system shutdowns, critical software exploits and other concerns regarding threats in cyberspace. What's more, these attacks don’t just come from individual criminals, but more and more from foreign governments too.

Within this dynamic, this week may have seen one of the most brazen hacking attacks yet against the United States. Reportedly, the very heart of the US administration, the White House, has been experiencing problems with its servers in recent weeks due to networks being infiltrated by hackers. 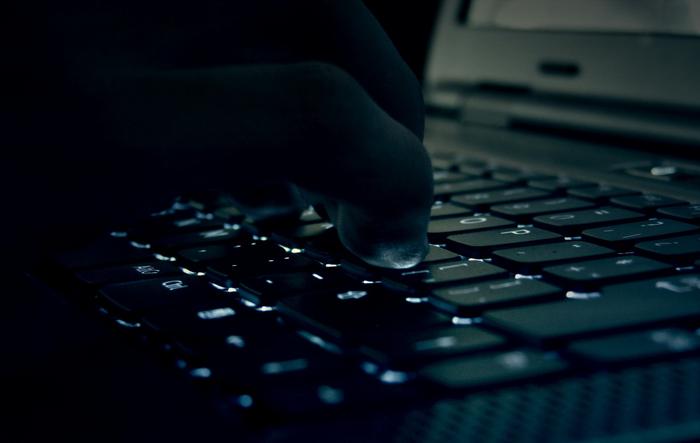 Classified systems were luckily not breached.

Unclassified networks which made up part of the Executive Office of the President were breached, however officials claim that as far as they know, there is no evidence that any important or sensitive information was gathered. To fix this, the White House has been rebooting servers, and urging its staff to change their passwords, in the hope that this will prevent further intrusions.

But who was behind this hack? Reporting by the Washington Post seems to point the finger at Russia. Their sources believe that the attack bears all the hallmarks of a state sponsored attack and that Russia is the most likely culprit. Earlier, back in 2008, the Russian government was also suspected of a much more damaging breach of US classified systems which took a much longer period of time to detect and stop.

This latest attack highlights the threat still posed by countries with less-than-friendly intentions in the digital world. Into the future, it is likely the cyberspace itself will expand to become a 4th frontier for combat operations, and this will necessitate a massive expansion in funding for efforts to protect sensitive systems.