Home > News > Does Apple Watch Have Anything to Worry About?

Does Apple Watch Have Anything to Worry About? 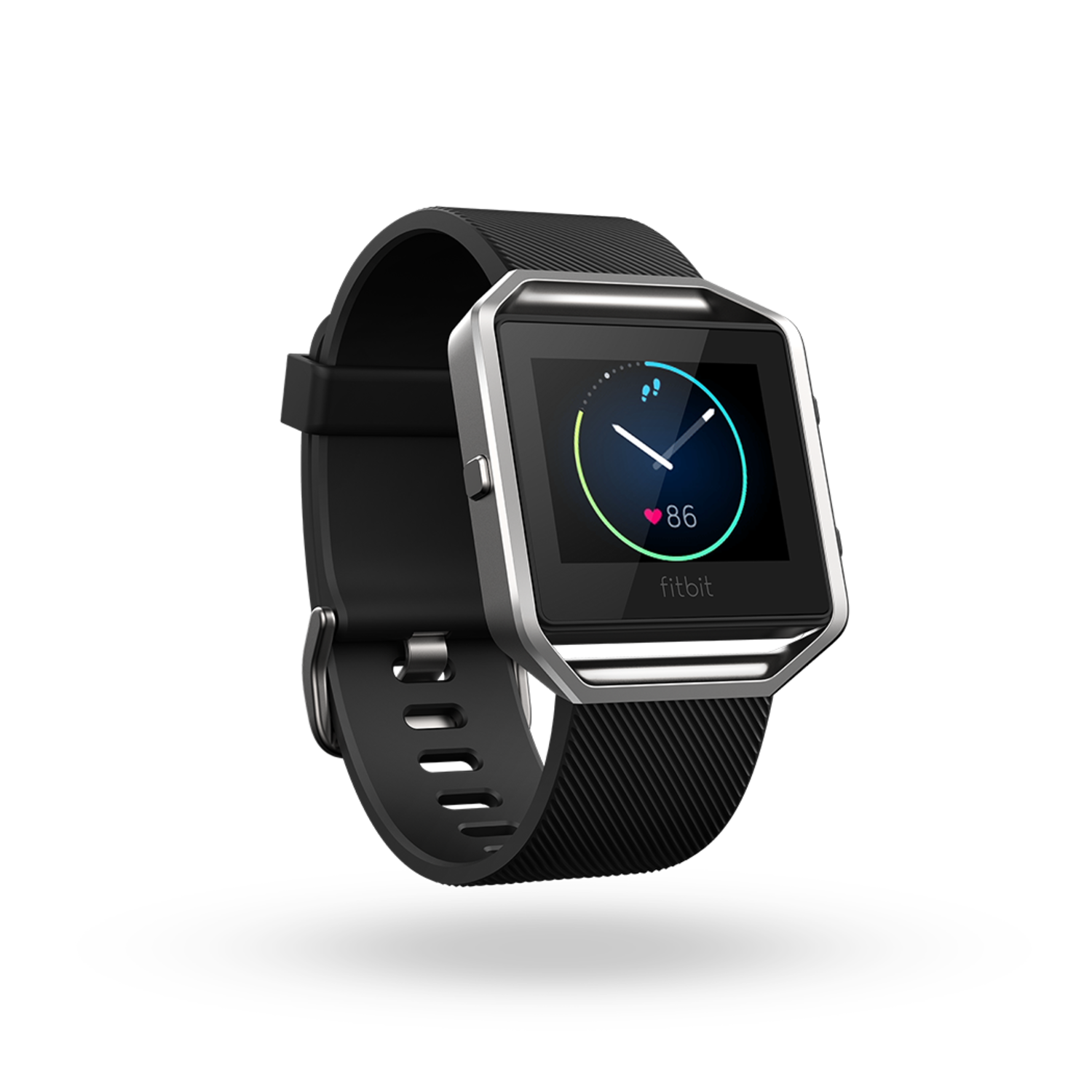 Well, CES 2016 is going to be full of surprises, but plummeting stock prices weren't one we predicted. Fitbit released it's latest in wearable technology on Tuesday and while consumers were excited, investors were clearly not. The company has long been the frontrunner in fitness technology for the masses and CEO James Park says, "We have 85% market share, we're the clear leader." That's great, but is the Fitbit Blaze ready to compete with the Apple Watch?

Check out our comparison to see the specs side by side. By our analysis, Apple Watch comes out the clear winner but there are a few features that consumers are going to love about the Blaze. One thing Fitbit did do right is battery power. The Blaze boasts 5 days of usage so that the wearer won't have to remember to put it on as often due to taking it off from having to recharge. The Apple Watch doesn't even maintain a charge for a full 24 hours. The Blaze is also compatible with Android smartphones and tablets and even Windows Phone devices. And though there are other fitness trackers on the market that monitor your sleep, Fitbit Blaze does too, all while looking as slick as the Apple Watch, which does not currently measure any data while you snooze.

When the Fitbit Blaze is matched up against the Apple Watch and the Jawbone UP4, it's almost embarrassing how far behind it is in the last place.

The fact that the model looks just like Apple Watch was probably one of the things that concerned investors the most. But one thing not mentioned in the awesome release of the Blaze is that one of the bigger competitors in this game is Jawbone. When the Fitbit Blaze is matched up against the Apple Watch and the Jawbone UP4, it's almost embarrassing how far behind it is in the last place.  The big selling point about the Apple Watch is that it can be used to answer calls and has wifi, which neither of the other fitness trackers sport. AppleWatch is much more interactive with its voice command feature, wireless charging capability, and GPS enabled system. And perhaps one of the things that take Apple Watch out of the fitness tracker category is that it is also a fashion statement with its removable band that can be changed or replaced. Consumers love to customize and the Apple Watch lets wearers do just that. Both the Fitbit and Jawbone brands come in a variety of colors and styles, but neither one gives the wearer the ability to completely change the band to go with their style. The Apple Watch is better than the Fitbit but the Jawbone UP4 outdoes them both in the fitness tracker genre.

In fact, one of the other reasons that stock prices dropped yesterday is because of the stiff competition Fitbit has with Jawbone. There's currently a legal battle going on between the two companies since Jawbone claims that Fitbit not only poached employees but also stole trade secrets. This coupled with the fact that the reveal at CES 2016 showed a model guaranteed to bump up against Apple Watch left investors with a bad taste in their mouth, causing stock prices to drop at least 13%, reaching their lowest point since going public in June. Fitbit remains optimistic against the lawsuit and as CEO James Park points out, "We have a wide range of products, different price points, we're cross-platform compatible, so I feel really great about our product positioning." Time will tell if Fitbit is able to confuse Apple Watch consumers and continue to put the pressure on Jawbone as far as specs are concerned.

Apple Hits Us with Updates