Home > News > Don’t Hold Your Breath. The Apple Watch Is Months Away

Don’t Hold Your Breath. The Apple Watch Is Months Away

Apple has a broad definition of ‘early’...

Just under two months ago, Apple revealed the product that everyone had been waiting for: the Apple Watch. The Apple’s first-ever wearable device was shown off in a series of videos and demos, alongside the company’s new iPhone 6 devices. But while the iPhone 6 hit the shelves just days after the Apple Keynote event, the Apple Watch was (unfortunately for fans of the company) still months away.

In fact the precise wording by the company for when the Apple Watch would hit the shelves was in “early 2015”. While this covers a rather long period of time, new information has emerged which suggests that Apple has an incredibly broad definition of the word ‘early’. 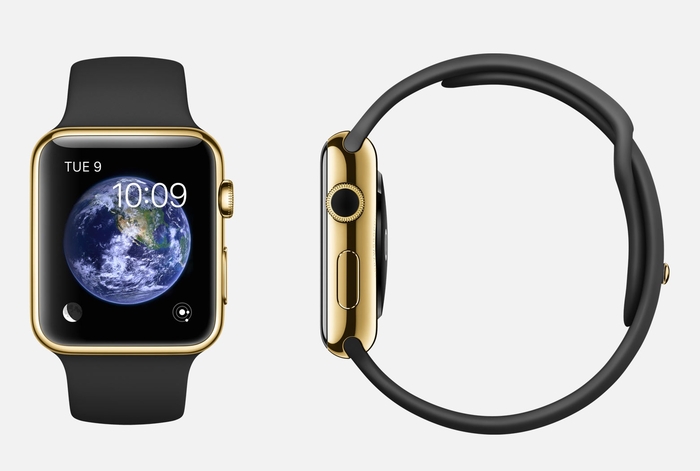 Reporting by Apple fan website 9to5Mac suggests that the device will not be available until spring 2015.  A transcript provided to the site of a video message from Apple Retail Chief Angela Ahrendts to internal staff, confirms a spring launch date. An excerpt reads:

“You guys were hired because you’re the best people in the world, and you know how to service customers. But we are sprinting a marathon right now, and it’s not going to stop, right? We’re going into the holidays, we’ll go into Chinese New Year, and then we’ve got a new watch launch coming in the spring.”

Effectively what this means is that the Apple Watch will not be coming until March at the very earliest, and possible not till April or May. This is likely to disappoint people who had assumed that ‘early 2015’ meant January or February.

While it is unclear whether this Spring 2015 release date was always the plan, or reflects a wider supply chain delay, it is clear the Apple is walking a dangerous path. The longer it waits to release its debut wearable device, the more time competitors have to release updated devices of their own. Indeed, the Apple Watch is not even the first smartwatch device able to work with the iPhone - that crown goes to the Microsoft Band.