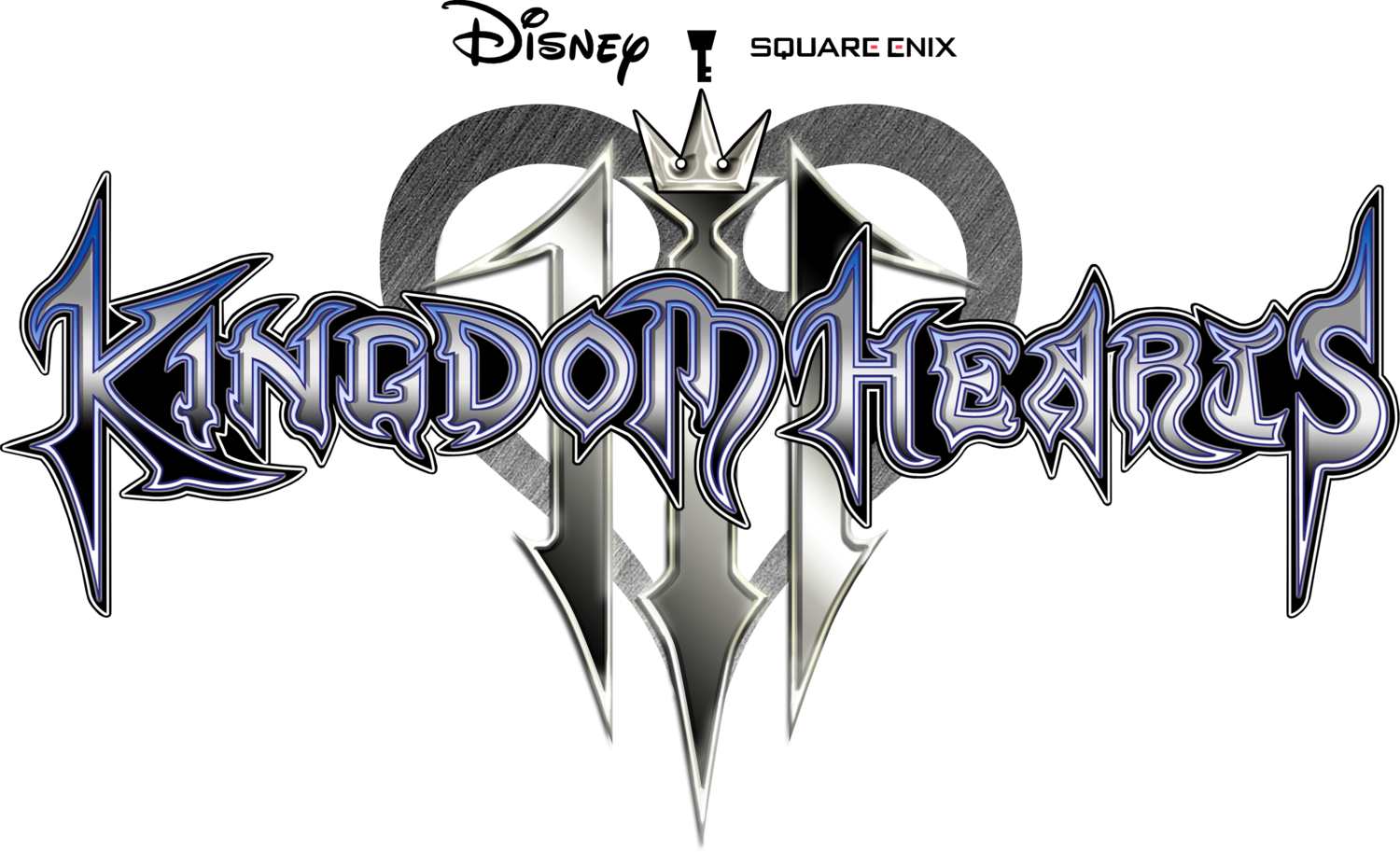 It’s been 10 freaking years since Kingdom Hearts 2 was released. They’ve had a lot of spin-off indirect sequel games since that time which pale in comparison to Kingdom Hearts 1 and 2. It’s about time they finally release a direct sequel starring Sora, Donad Duck, Goofy, Mickey Mouse and many others.

Kingdom Hearts claim to fame is incorporating Final Fantasy elements with Disney spin-offs. Fast paced real time combat is its bread and butter. With a varied arsenal of Keyblade weaponry and magic is at your disposal, you can take on anything the Heartless throw at you. Summoning Aladdin’s Genie to wreak havoc never seems to lose its charm. With new acquisitions of Marvel and Star Wars, its exciting how the developers look to play with the new elements.

At the E3 press conference, it was announced that Kingdom Hearts 3 will have a world based in Tangled. With easter eggs pointing to sings that Tangled actually shares the same world as Frozen, we just might be getting two birds with one stone. This Kingdom Hearts is the most ambitious yet and my wallet is ready. This game is looking at an early 2016 release window. I'm praying that this won't get delayed.

Antman Gets The LEGO Treatment