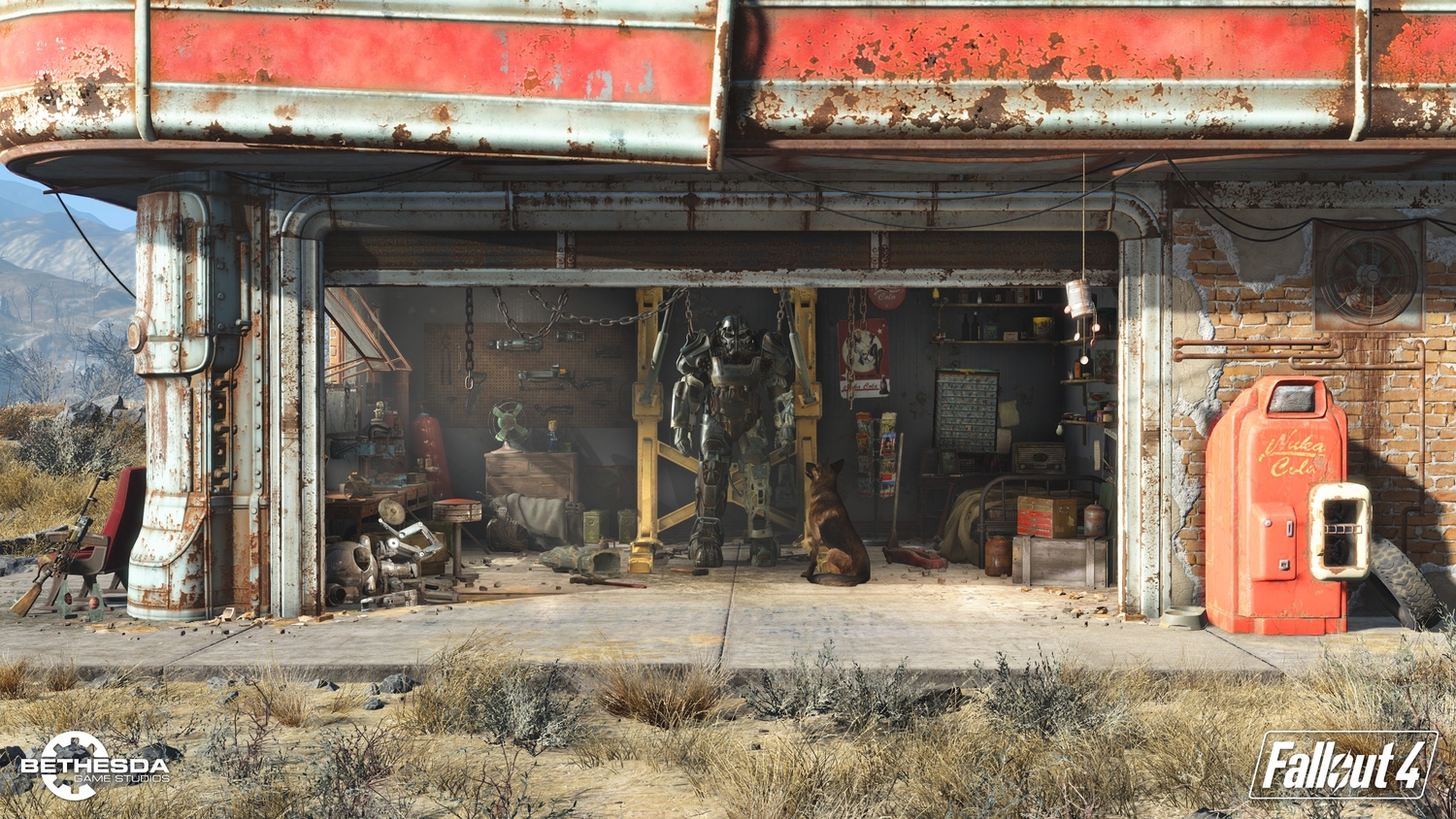 E3 is upon us and the amount of excitement is about to reach fever pitch. This is Bethesda’s first time taking the spotlight on the E3 show stage.  And oh Pip-Boy did they not disappoint. They sure know how to make a bang. Studio Director of Bethesda Todd Howard wowed the audience with all the juicy details of the new Fallout 4 game and we our jaws could not drop any further.

The story indeed starts before Fallout!

The story begins in your modest home with your wife (or husband) and kid before the first bombs dropped. This adds a whole new dynamic and perspective to the game.

The world will be more dynamic, beautiful, and open than ever.

Your actions and decisions will have repercussions on the vast living world in Fallout 4. With as Howards puts it, "Player freedom remains our absolute number one goal," It will also showcase Bethesda’s new ‘Creation’ engine that makes for more varied scenery and lighting.

Can’t get enough of VATS

The iconic Vault-Tec Assisted Target System is getting an upgrade. More fatalities and more fluidity in control will lead to more exciting combat. Bullet and projectile physics is also a shoe-in to get better.

So an exciting new feature for Fallout 4 is its huge customization options. Every type of weapon will have a ton of customization options from the scopes to the barrels. But that’s not all you can even make your own base complete with its own defense laser turrets and Nuka-Cola serving bartenders.

You won’t have to wait long for this game too. Bethesda has announced the release date will be on November 10 and it will be comign to PS4, Xbox One, and PC. That’s less than five months away! I’m sure I’m going to take shelter in my own personal Vault come the November fallout.

Streaming Is Just About To Get A Whole Lot Better