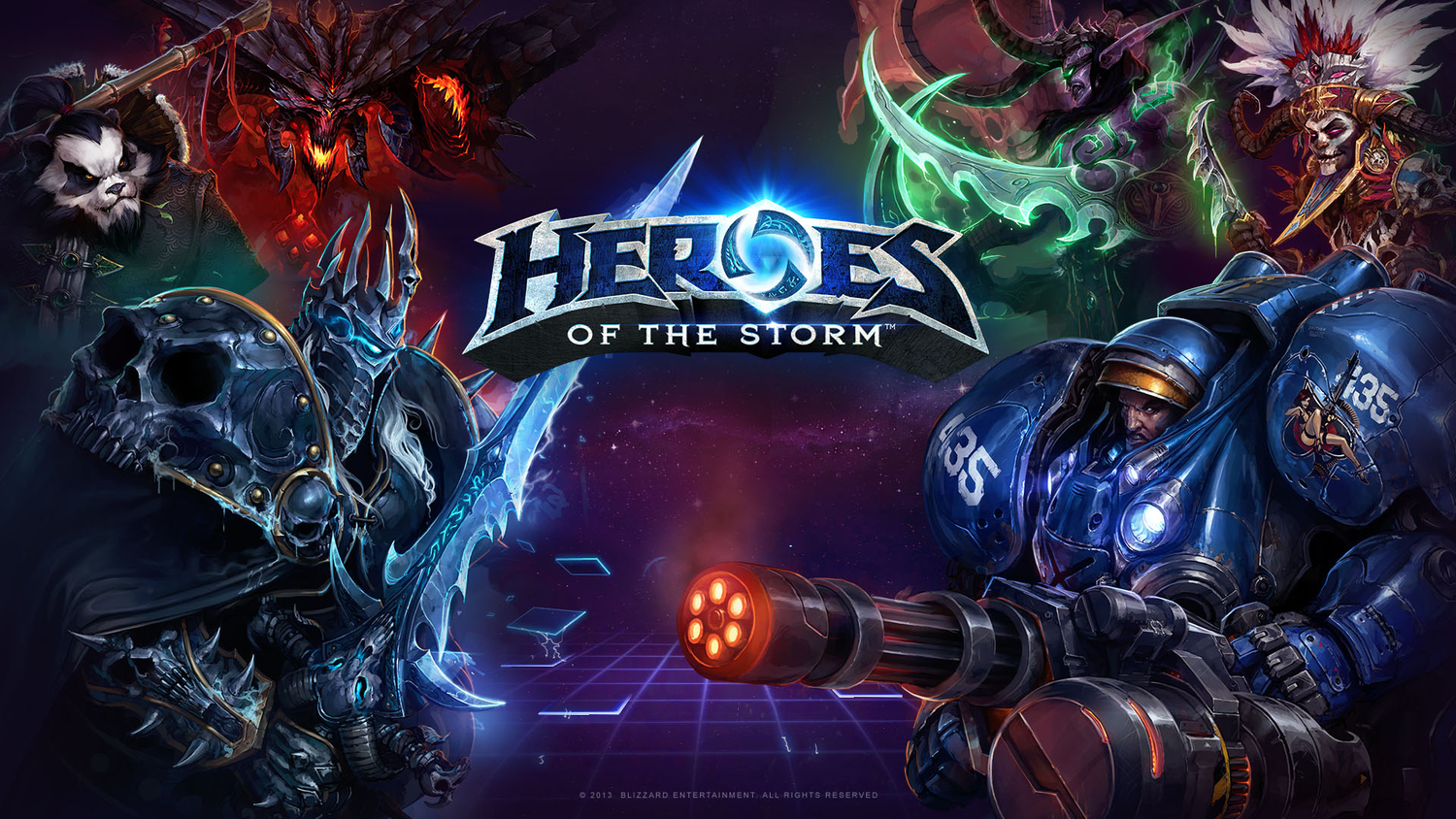 Giants are among the developers over at E3. One such giant among them is that of Blizzard. The renowned developer has a stunning track record of hit after hit. From the famous MMO World of Warcraft to Starcraft 2 the intense micromanagement RTS that has become the national Esport of Korea, Blizzard knows how to deliver. Blizzard has officially released Heroes of the Storm earlier in the month, its first take on the Multiplayer Online Battle Arena (MOBA) genre looking to go toe-to-toe with mainstays Dota 2 and League of Legends.

What sets this MOBA apart from the others in the market is its use of the well-loved Blizzard franchises into the fray as the Heroes in the game. Heroes of the Storm also use a bunch of different maps with different objectives to keep things varied. From the gun-toting Jim Raynor to the red menace of Diablo himself, the cast is as colorful as it is deadly.

Blizzard has announced a huge update for the game featuring a Diablo-theme. Three new heroes are joining the fight in the Nexus. The Butcher was announced earlier in the month and it seems like the nimble Monk and the mad skeleton king himself Leoric is coming soon. A Diablo-themed battleground complete with its own Treasure Goblins are also in the picture. Check out the announcement video below.

4 Of The Best PC Games Of This Generation

Take A Ride... On A Gryphon