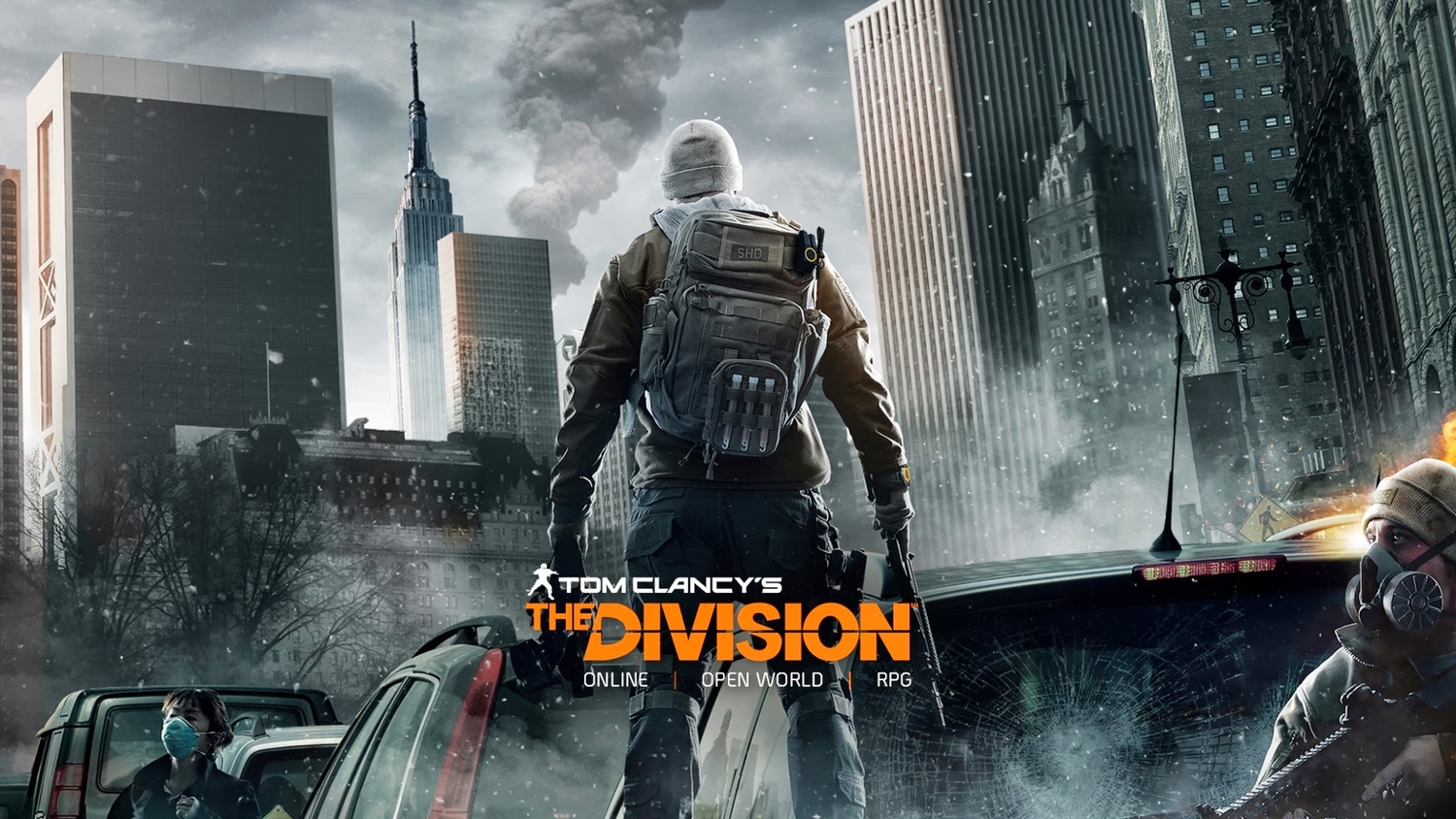 Think World of Warcraft except with modern day weaponry set in a ravaged New York City.

Today, a different group of developers took to the main stage at E3 and with it a boatload of new games and details. Ubisoft has announced Assassin’s Creed, another Southpark RPG game, and a medieval combat game featuring knights versus Vikings versus samurais. But Tom Clancy’s The Division has been on our radar for a while so its good to hear more details about the interesting post apocalyptic shooter.

Like every other Tom Clancy game, The Division is going to be a team-oriented strategy shooter with role-playing elements. But the interesting thing about this its large multiplayer scale. Think World of Warcraft except with modern day weaponry set in a ravaged New York City. A weaponized virus brought down America, and the Strategic Homeland Division has sent in agents (players) to quell the chaos that ensued.

So with the recent announcement at E3, Ubisoft has shown of the Dark Zones of the game. Former military quarantine zones will hold precious loot and hostiles roaming around. You can go in with your group of four and meet other players and their groups. You have the option of working together with the other squads or simply kill them to take their loot. It’s going to be a dog-eat-dog world out there. As expected from any post-apocalyptic scenario and its looking good. I just hope this won’t be all hype like Ubisoft’s Watch Dogs. Its release date is still ways off at March 2016 so Ubisoft has a lot of time to perfect the game.