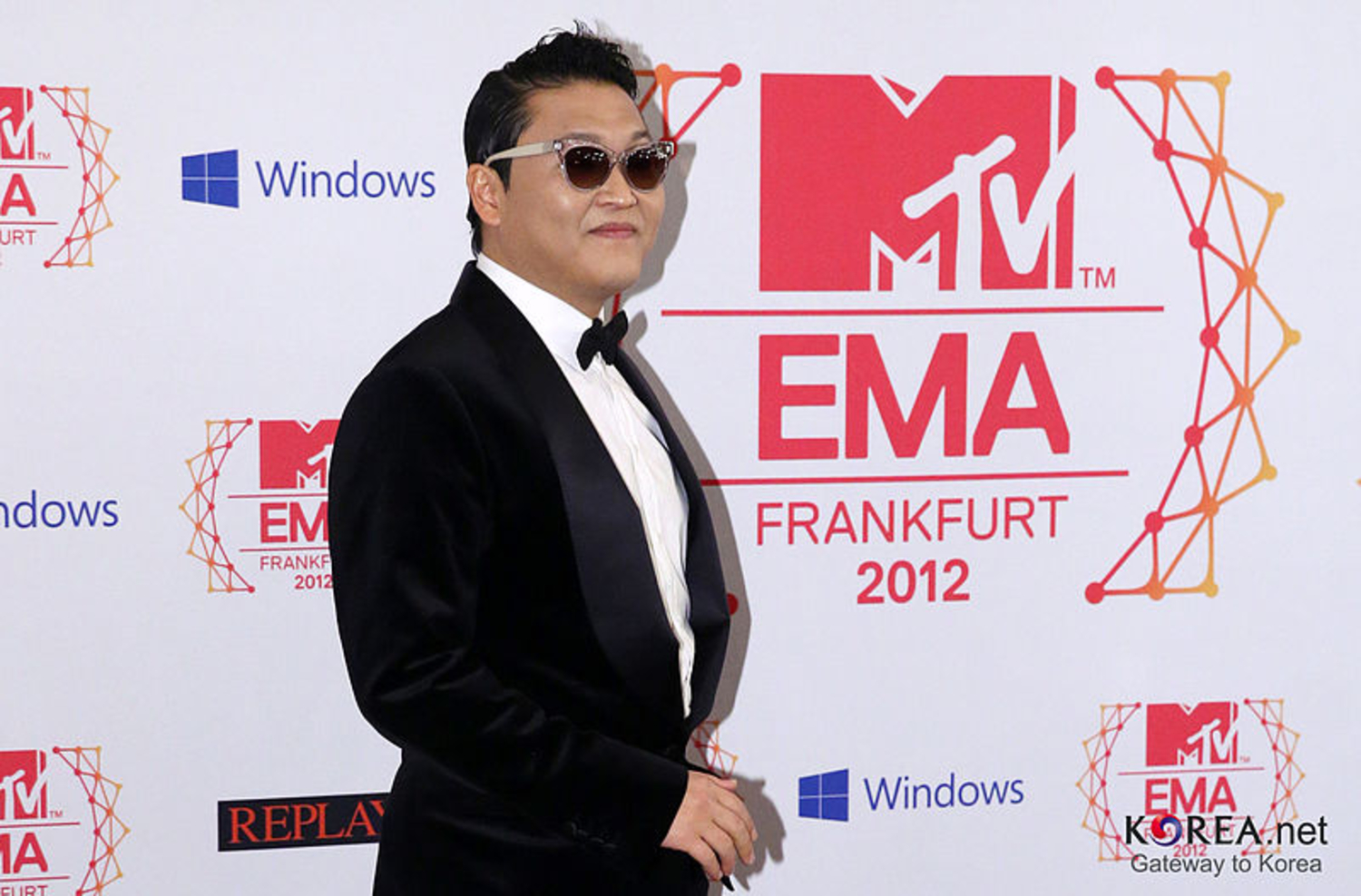 For everyone who has been hiding under a rock the past two years, the music video by South Korean singer Psy, “Gangnam Style” became a worldwide phenomena following it’s release in 2012. It overtook Justin Beiber’s “Baby” as most watched video back in the month of it’s release, and this past week, it broke YouTube record. The website had to change the maximum view to limit to more than nine quintillion, because Gangnam Style broke maximum capacity with 2,147,483,647 views.

YouTube previously counted using a 32-bit integer, which made it the maximum capacity. They released a statement on December 1, however, saying, “We never thought a video would be watched in numbers greater than a 32-bit integer... but that was before we met Psy.”

The new number, over 9.22 quintillion, operates on a 64-bit integer. For everyone who hopes he breaks the next record, here’s his video one more time: