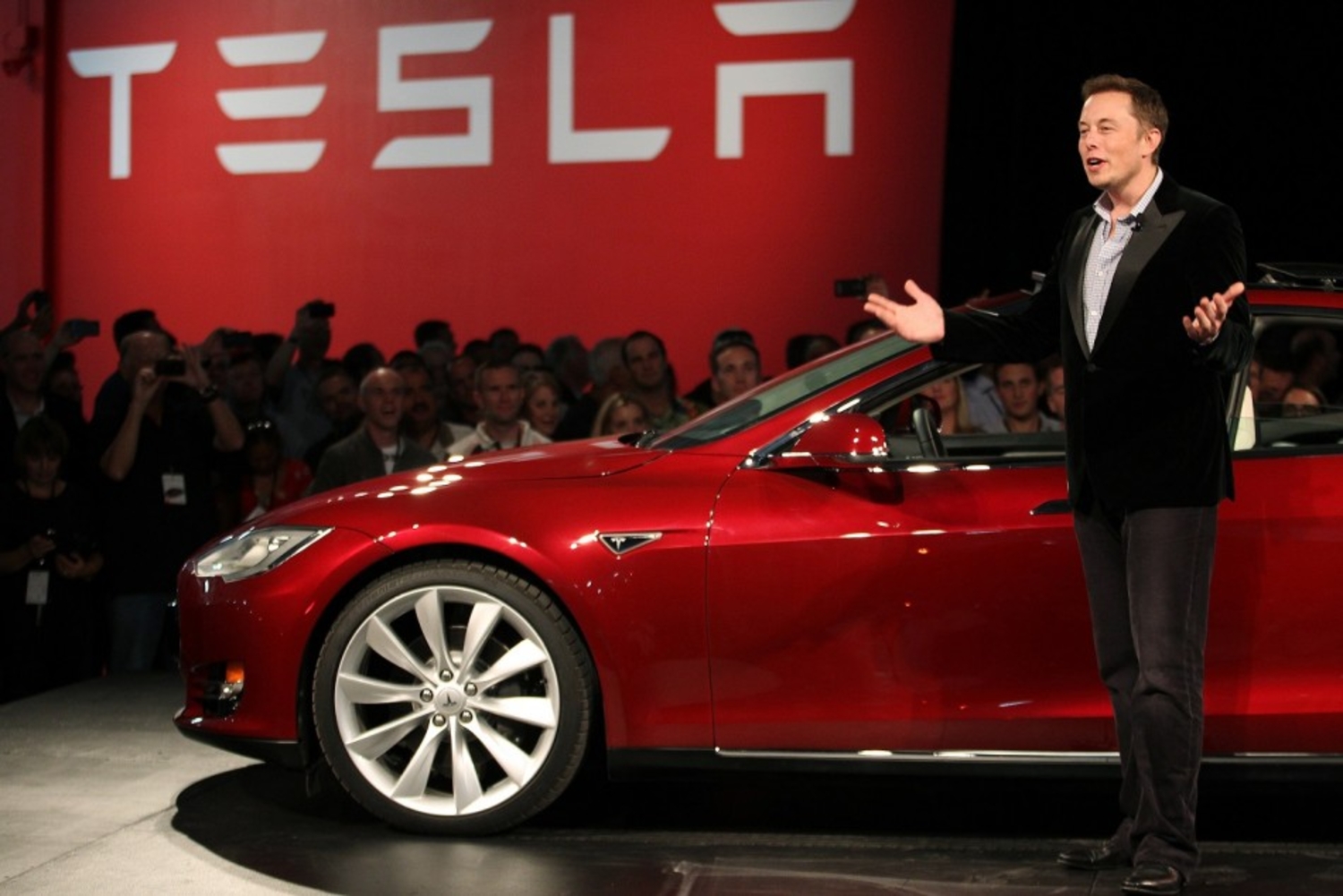 (oh, so casually): By the way, all Tesla cars will receive an automatic update this summer, around June, that will allow them to drive in “Autopilot” mode. That’s right. Elon Musk has made autonomous vehicles a reality, for THIS SUMMER.

Earlier this week, at Nvidia’s GPU Technology Conference, technology badass and billionaire Elon Musk made some pretty cheeky comments about autonomous vehicles and how they would, in the future, render human tries useless and dangerous.

On Thursday, he held a press conference for Tesla’s software update that would eliminate “range anxiety”, or the fear that your electric car will run out of electricity before it reaches the charging station after a long trip. After we discussed how that won’t be a problem ever again (oh, so casually), and even more casually added this bit: By the way, all Tesla cars will receive an automatic update this summer, around June, that will allow them to drive in “Autopilot” mode. That’s right. Elon Musk has made autonomous vehicles a reality, for THIS SUMMER.

Although he was a bit tight lipped with the details, it seems that “Autopilot” will be enabled for freeway driving only, which as we all know, is the easiest bit for autonomous vehicle activity. However, Musk confirmed that Autopilot mode would be “technically capable of driving from parking lot to parking lot”. Additionally, the car will drive itself to you when you call it, and while you’re attempting to park.

This means that any Tesla you buy today, or had bought three years ago will receive a software update, similar to how you update your Apple iOS, and then BAM! Viola, you have an automated automobile.

Needless to say, this comes at particularly poor timing for Google, who is also working on their own autonomous vehicle. Astro Teller, the head of the Google X labs, were supposedly all this advanced technology is taking place managed to take time out of his busy schedule to swing by South by Southwest (SXSW) earlier this week to say that they could have offered freeway driving autonomous vehicles two years ago, but prefered to build a perfected vehicle with no steering. Timing has never been worse for Google.