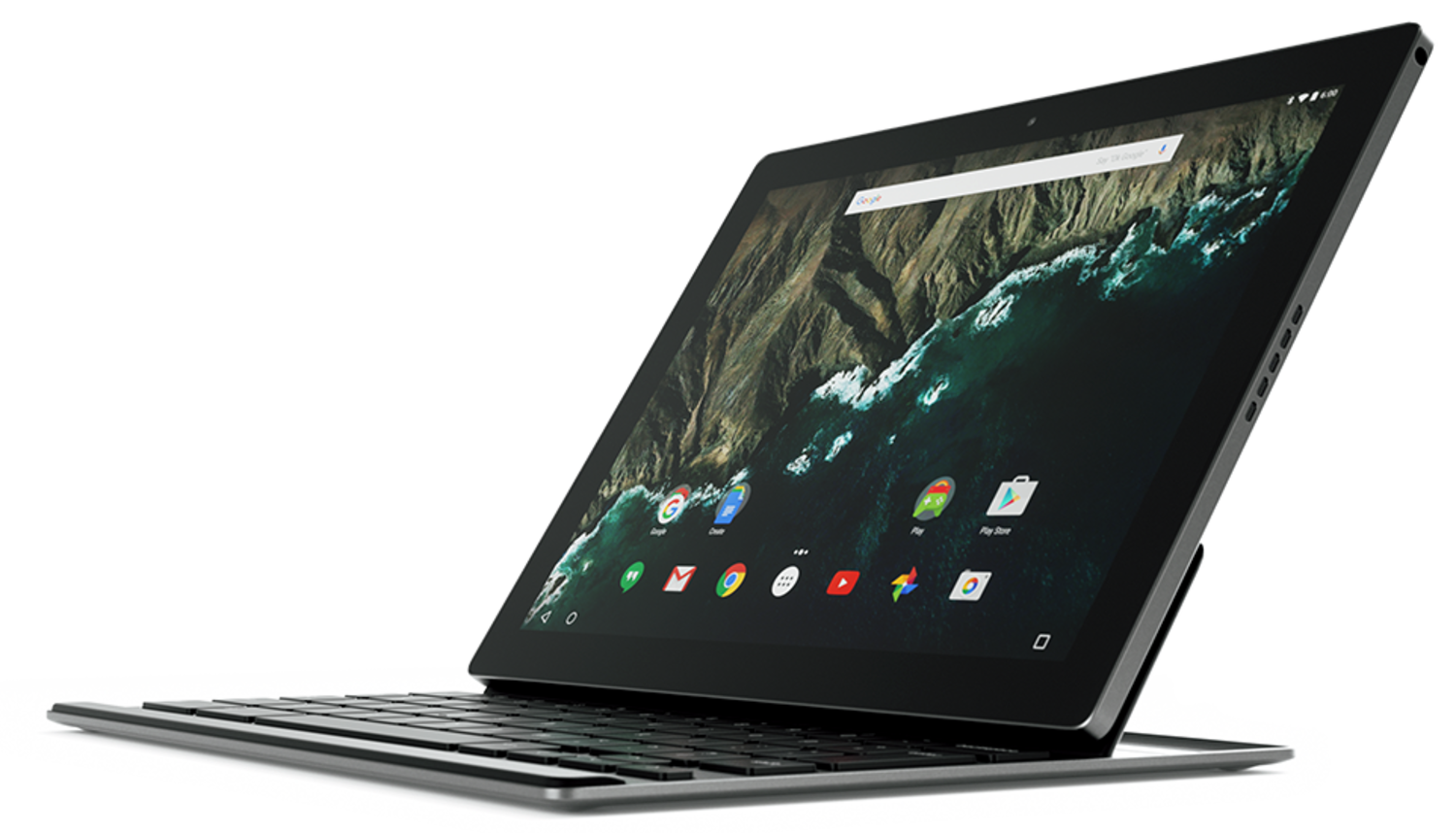 Last month Google introduced the Android N Developer Preview, intended to get valuable feedback from users to improve the up-and-coming platform, and that's just what it's done. Google made the Preview available to Nexus users, the Pixel C, and an Android One device. Now, the Android N Preview 2 has been released with new features and bug fixes that improve upon developer feedback and promise more progress for the future. So, what's new?

Emoji Unicode 9 Support - Everyone loves to get new emojis and the Dev Preview 2 is now bringing even more life-like emojis to your Android device. The Unicode 9 Support means that you'll get more emojis that seem more human with skin tone variations and better glyphs like bacon, selfie and face palm.

The new glyphs include selfie, face palm and even a bacon emoji. Source: Android Developers

Launcher Shortcuts - Now apps can define shortcuts from the launcher so that of course, you can perform the actions you use even more quickly. Navigate home in a mapping application or play the next episode of the video you're watching in a media app or send a message to your best friend. According to the developer blog, launchers can be expected to show 3-5 shortcuts for a given app.

Bug Fixes - Developer Preview 2 addresses a few issues that were reported in the first version, like not being able to connect to hidden WiFi networks. Thanks to the public issue tracker, other problems like the Mulitwindow pauses and Direct Reply closing open activities. You can see issues that have been fixed and report further problems here.

New API - Okay, so not everyone is going crazy over the new folder icons, but hey, it's something new and different and the homescreen folders have received some slight redesign. There is also now a "Clear All" button in the app switcher for multitasking! You should just swipe to the top of the card to view it. The calculator is now available through short cut in the notification shade too.

Vulkan - The developer blog describes Vulkan as a 3D rendering API that is now part of the Android N platform. It's "geared at providing explicit, low-overhead GPU (Graphics Processor Unit) control to developers and offers a significant boost in performance for draw-call heavy applications." Developer feedback on this update will be crucial but if all goes well, Vulkcan should improve performance on the single core on the devices that support it.

There are a couple of other smaller redesigns like the "Emergency Info" feature that lets you add all kinds of important health information that could be relevant if you're ever in an emergency situation. The set up screen is new with features like control lock screen notifications and hotword detection. If you're interested and have a compatible device, you can enroll in the Android Beta Program to be sure to receive the latest updates.