Everything You Need To Know About The New Apple Device

What Does Apple Have In The Works? 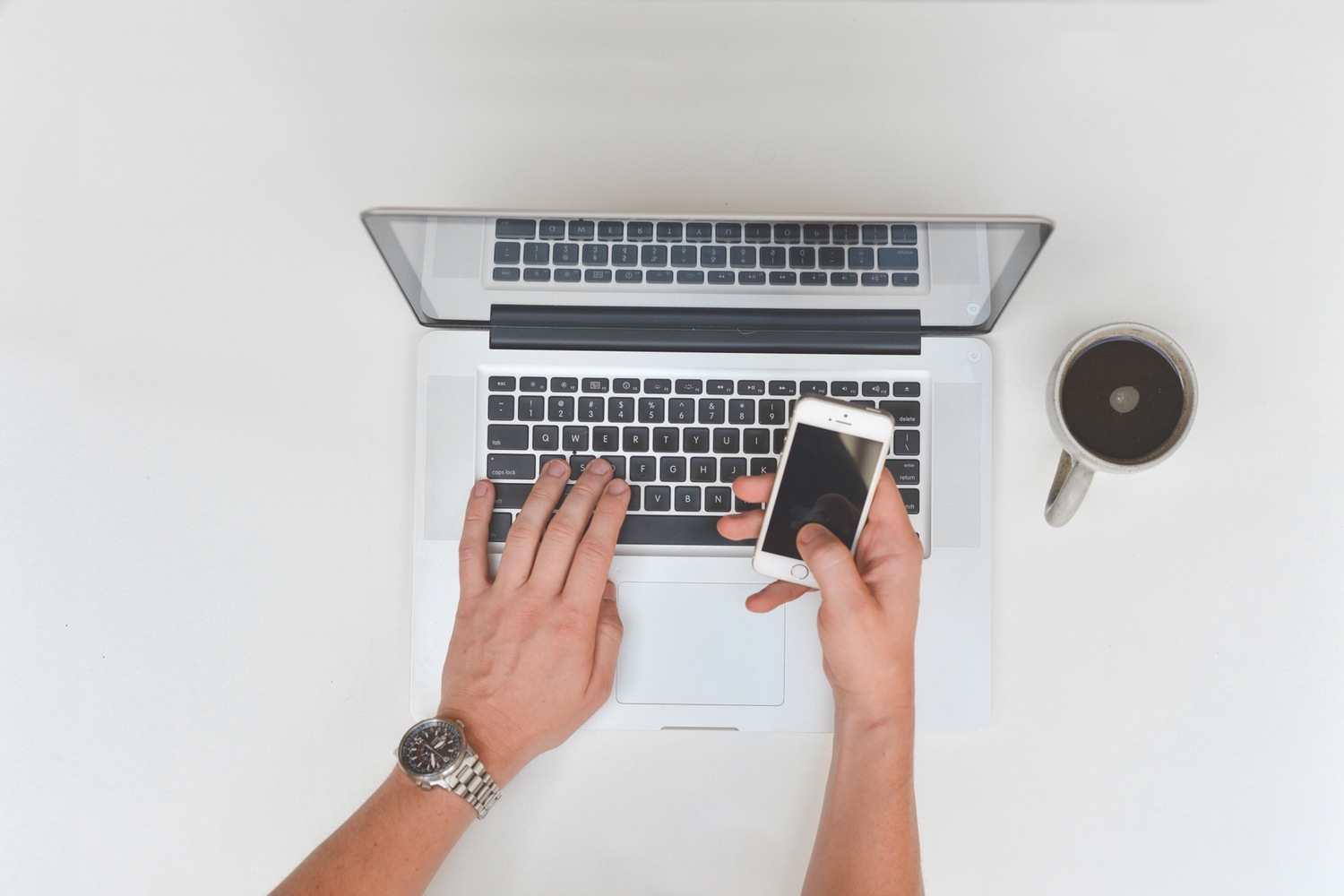 For months now the rumors have been circling about whether or not Apple is going to come out with another version of smartphone before the traditional flagship release in the fall. People have cried out for a more affordable, less bulky model that they might actually be able to hold in their hands and this could just be what Apple will deliver in the spring of this year. The iPhone 6s and the bigger iPhone 6s Plus came jam packed with new features, and most notably, bigger screens. The 6s Plus has even given some of the iPad tablets, like the iPad mini, some competition for usage, since the screen size is so big. But, while the huge screens seemed like a selling point for many users, there were those who felt that the new flagship phones were just too large to comfortably hold or carry in a purse or pocket.

So, naturally, what would make the people happy? A smaller iPhone version of course! In the past, Apple has introduced interim models to their collection of phones like the iPhone 5c which was more affordable and came with an option of colors. Users have been speculating that a model like this could be announced as early as March, but nothing has been confirmed by Apple. However, this weekend, MIC Gadget leaked this video which shows what appears to be the potential new 4-inch iPhone that could be on the market later this year.

The phone basically looks just like a mini version of the iPhone 6s, even down to the rose gold framing seen in this video. However, users are hoping that this mini version will still be loaded with updated specs, and possibly available at a lower price. Some sources are speculating that a smaller model will start somewhere around the $500 range and probably won't come equipped with some of the more innovative specs like the 3D Touch that is available on the current 6s models. According to 9to5mac, what the upgraded version of the iPhone 5s could have is an NFC chip for Apple Pay, Live Photos like the 6s supports, curved glass, and the same 8 MP rear and 1.2 MP front cameras like the flagship models have. Word is still out on whether it will have an A8 or A9 processor.

Names for the phone, which haven't been officially confirmed, have ranged from "iPhone 5SE" to the "iPhone 6s Mini" or it could possibly be called the "iPhone 7c." We're betting on something along the lines of the first two options since the 5c line of iPhones is no longer available and wasn't very popular to begin with. The iphone 5SE (the 'SE' means special edition) could be the model that holds people over until Apple introduces more features on their next flagship phone, which traditionally occurs in September or October in the fall. No matter what it's named, people with smaller hands everywhere can rejoice that they may finally have an opportunity to own device they can actually hold that has updated specs and features similar to those of the flagship models.