3D printing is paving the way in science! 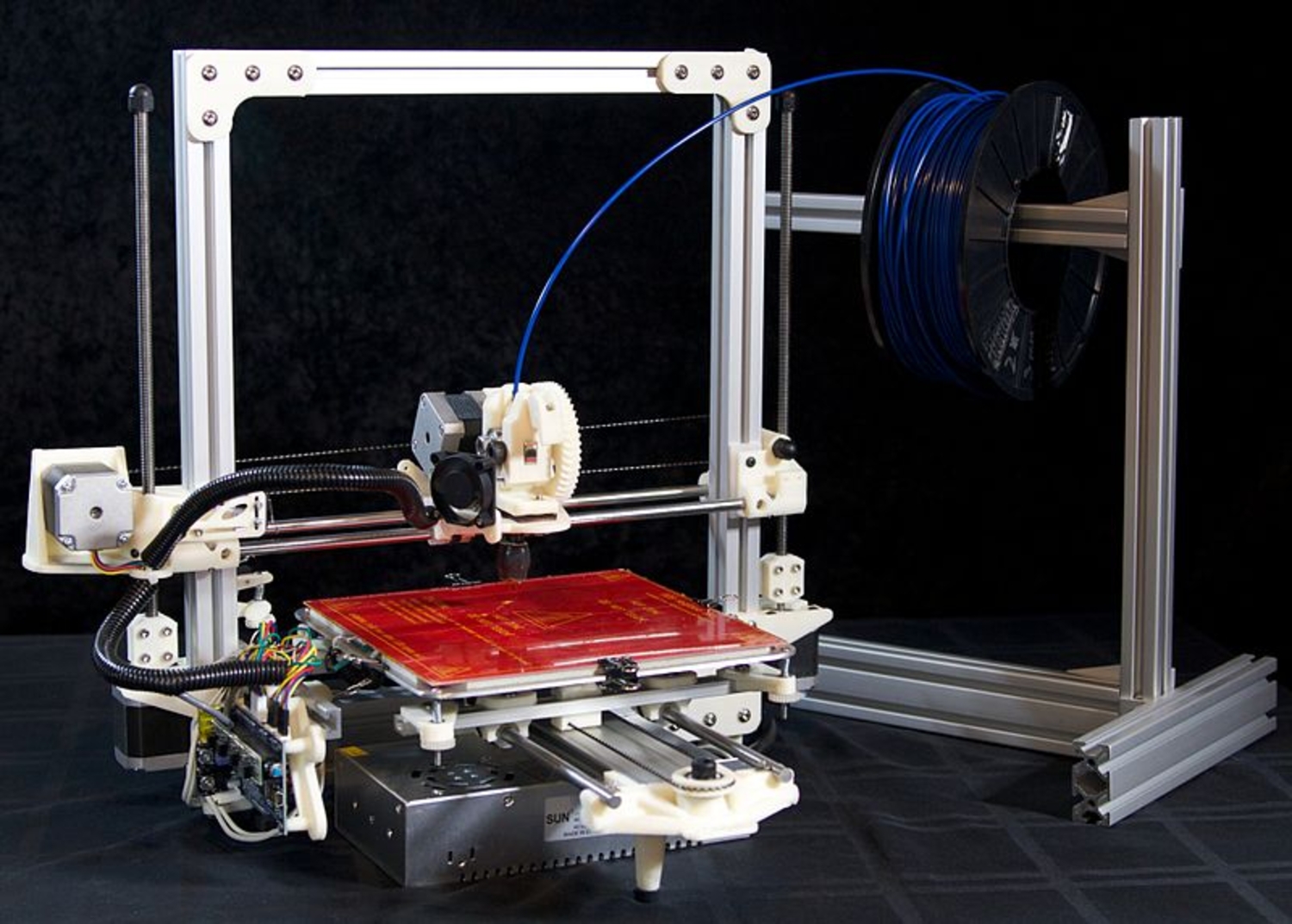 The horrific and high profile cases of Carmen Tarleton, who was brutally beaten and burned by her husband, and Dallas Wiens, who was severely burned by a high-voltage wire, have gained mainstream media attention on the subject of face transplants. Wiens was the first patient in the U.S. to ever receive a full face transplant, a surgery which took a total of 15 hours in 2011. Tarleton received hers in 2013.

These surgeries were life-changing to both patients, and in the case of Wiens, gave him his sense of smell back. Dr. Frank Rybicki, a radiologist and director of Applied Imaging Science Laboratory at Brigham and Women’s Hospital in Boston said, “"They went from having no face and no features at all, to being able to talk and eat and breathe properly”.

These were made possible with the brand new 3D printers which help map and guide face transplant operations. The new system improves accuracy and speeds up the procedure.

The patients usually receive the face transplant after 20-30 surgeries, which are generally only for the purpose of saving the patient’s life. As quoted by Mashable, “That means that patients may have plates, screws, bone grafts and dozens of other small modifications in their faces, and the new face has to fit perfectly around these. 3D printing allows the team to see exactly where these elements are, making the surgery — which can take up to 25 hours — go more quickly and smoothly, Rybicki said”.

Rybicki’s team printed out the soft tissue for Tarleton, whose husband threw industrial strength lye on her face, which according to Rybicki, “literally burned off all the skin and all the squishy stuff in the face, and just left the bone”.

The ability to print soft tissue via 3D printing has massively improved the conditions of the cosmetology because it’s difficult to visualize the tissue until it is fully present on the face.

Rybicki reports that Tarleton’s facial features have made outstanding improvement even since the time of surgery, “The tissue has undergone dramatic remodeling, and the face no longer resembles neither her original face nor the donor's face. Now, three years after her operation, it is hard to tell that she was the recipient of a face transplant”.

This is also particularly interesting for plastic surgeries and people interested in facial reconstruction. Bones that have been previously destroyed are usually harvested from the tibia or leg bone, which is difficult to cut to a perfect fit. 3D printing more accurately allows for this, and also helps to find further solutions.