But at least the company is trying to change

Facebook is all about its users shouting to the world what they personally are doing. The company has been very strict in the past in the enforcement of its real name policy, worried that the network could drop in quality and value should it be filled with pseudonyms and alt-accounts. This being said, the company also knows that users are getting sick of amount of scrutiny that using one's real identity brings, and are thus turning towards apps like Snapchat and Secret to post more privately.

The Facebook Creative Labs app development studio has been hard at developing a number of app products in order to fill this role. While its previous offering - Slingshot - was effectively a Snapchat clone, its new app, Rooms holds more promise. Rooms allows for users to create a series of private chat rooms related to specific subjects or interests, and then invite people to them. 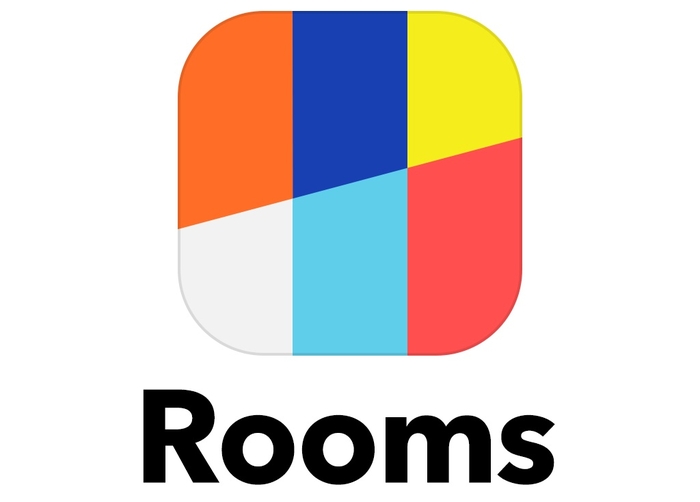 Communication within these rooms is completely anonymous, with users able to easily use pseudonyms or nicknames. Rooms can have individual moderators, sets of rules, and customised backgrounds. If this sounds a little like old-school IRC chat, you’d be right, however, surprisingly enough nobody has ever really made a mobile-focused version of these venerable chat rooms.

One interesting feature of Rooms is the way in which users can invite others to the chat rooms they build. Rather than leveraging Facebook’s resources in order to build up a userbase, Rooms instead is making use of a different tool: QR codes. While these are used to some success in advertising, they have not been well received by consumers as they are often quite difficult to use. 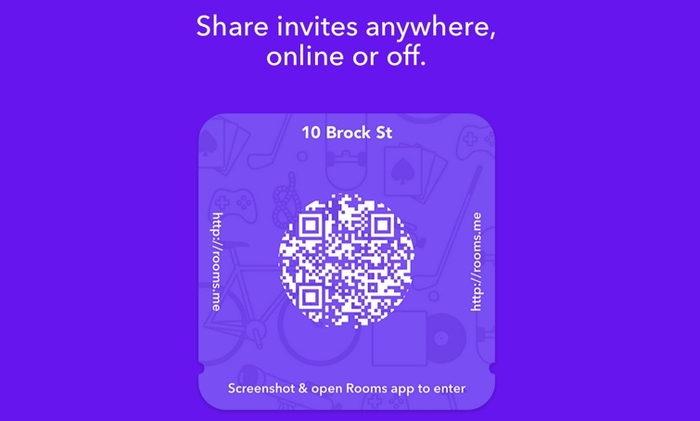 Rooms fixes this problem, by allowing users to easily generate QR code invites for their chat rooms, and then message them to friends as an image. Upon booting, the app automatically scans a user's photo gallery to look for QR codes, and should it find one, it will add the user to this chat room. A similar approach has been used by popular Chinese messaging app WeChat, and should Rooms prove it to be successful it will almost certainly enjoy wider use.

While the basis of Rooms is neither innovative nor particularly creative, it nonetheless is good to see that Facebook is trying to go beyond its own boundaries. Giving its app developers the ability to create apps which don’t heavily integrate into its social network, and esque many of the rules that exist on the main site, shows that the company is still open to new ideas into the future.