This is no Toyota Prius…

Hybrid vehicles, cars which combine a traditional internal combustion motor, with a secondary electric drive train, are becoming more and more popular. The technology which first appeared with the Toyota Prius hybrid, has, in recent years become more and more prevalent. These vehicles are both much more fuel efficient than traditional cars, as well significantly better for the environment, in terms of CO2 emissions.

While in the past these vehicles were more low-powered and city-focused than many consumers (especially auto enthusiasts) were looking for, the auto industry is in a state of rapid change. Now for the first time we are seeing debut of electric hybrid supercars.

Among these is the new Lamborghini LPI-910-4 Asterion, unveiled just days ago at the Paris Motor Show. This car, designed by one of the world’s foremost luxury car manufacturers is among one of the most advanced in the field. The LPI-910-4 Asterion (with the ‘I’ referring to the Italian word for hybrid) is the first car built by the company to feature plug-in hybrid technology. 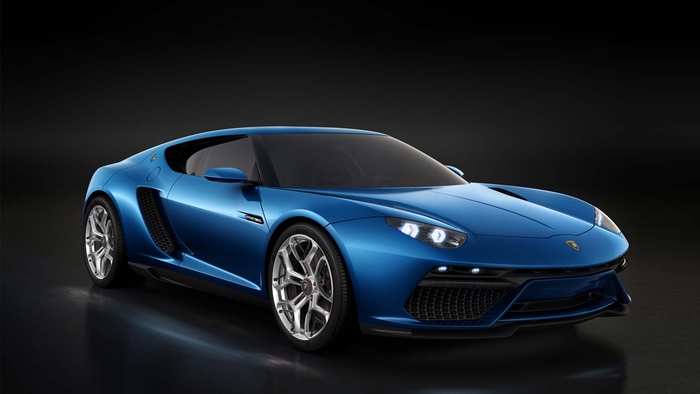 The vehicle itself is built from high tech carbon fiber, allowing it to be strong, yet still lightweight and fuel efficient. While running on electric power, the supercar can drive for up for 50km on a single battery charge, enough to cover the average car commute. Should the driver want to feel the wind in their hair, they can then switch to the V10 petrol motor of the car, allowing for a top speed of 320km/h and an acceleration of 0 to 100 in 3 seconds. 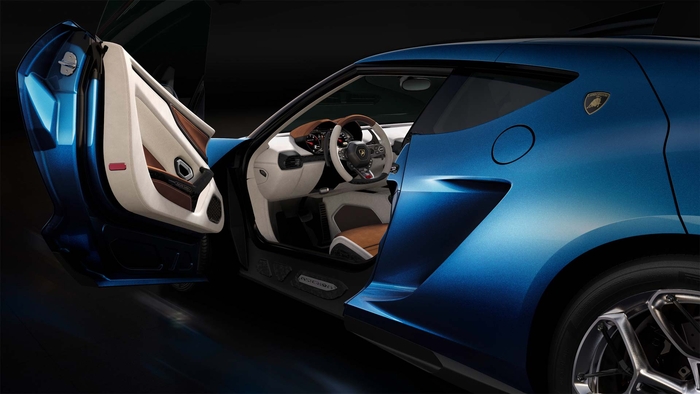 The fact that even companies like Lamborghini, which previously were only known for their gas-guzzling sports cars, have begun producing hybrids, is indicative of the maturity of this technology. While in the long term full electric, or hydrogen powered vehicles will play the majority role, these technologies are far from mass-acceptance. As such the next few decades will be most probably ruled by hybrids, across all categories of cars, including even supercars like the hybrid Asterion. 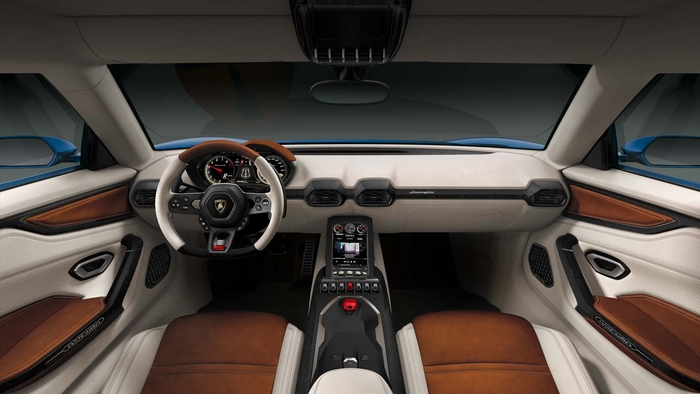 The Newest Member Of Microsoft's Family

Toyota Makes A Massive Step To Help Pave The Future

Toyota’s Car Of The Future Is Confirmed

The Battle for the Car of Tomorrow