Join us as we take a walk through history to find out how Apple's iPhone has evolved from its inception all the way to the latest generation models.

What was the First iPhone, and What Year did it Come Out?

The first iPhone ever made was simply known as the iPhone, but also as iPhone 1, and the original iPhone. Steve Jobs released this revolutionary Apple phone on January 9th, 2007, after months of rumors and speculation.

The device featured a 3.5” touchscreen display, innovative multi-touch features, and a 2MP camera.

The first iPhone officially went on sale on June 29th of the same year. It had a starting price of $499 for the 4GB model, while the 8GB version was priced at $599. 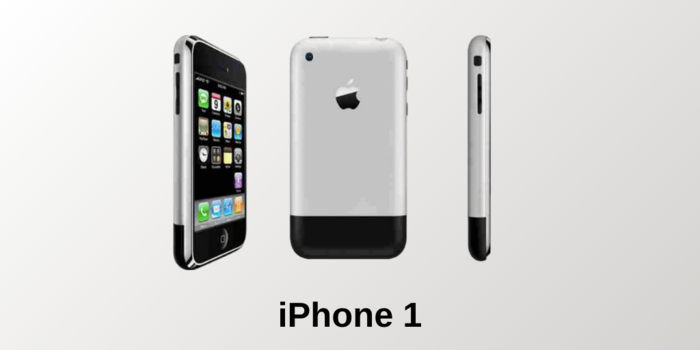 The second iPhone (also known as the iPhone 3G) was released in 2008 and was much more affordable than the first generation one. It cost $599 for the 8GB model and $699 for the 16GB one.

In addition, it had 3G capabilities, as well as built-in GPS and location services. Due to the popularity of the 3G feature, the second iPhone was never named iPhone 2, but rather iPhone 3G. 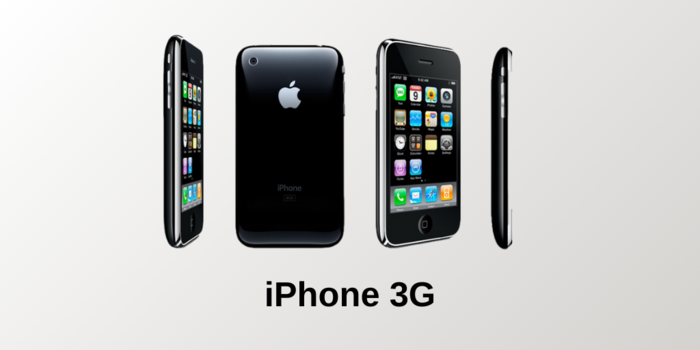 iPhone 3GS: When Did the iPhone 3 Come Out?

iPhone 4: When Did the iPhone 4 Come Out?

The next-generation iPhone (Apple iPhone 4) was released in 2010 and was a natural jump up when it came to power and design. It featured a 3.5-inch screen and introduced a high-resolution Retina display and a front camera with FaceTime. The 8GB model was cut, and the prices remained the same, with the 16GB model costing $599, while the 32GB cost $699. 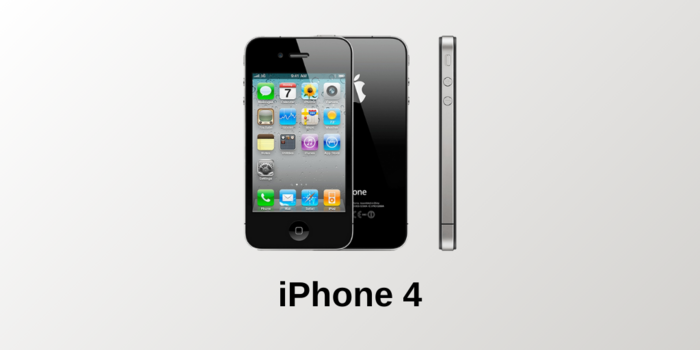 iPhone 4S: When Did the iPhone 4S Come Out?

Unlike the other iPhones, the iPhone 4S was not announced by Steve Jobs, but rather the new Apple CEO Tim Cook on 4 October 2011, a few weeks after Steve Jobs has stepped down due to health issues. He passed a day later, on October 5th. 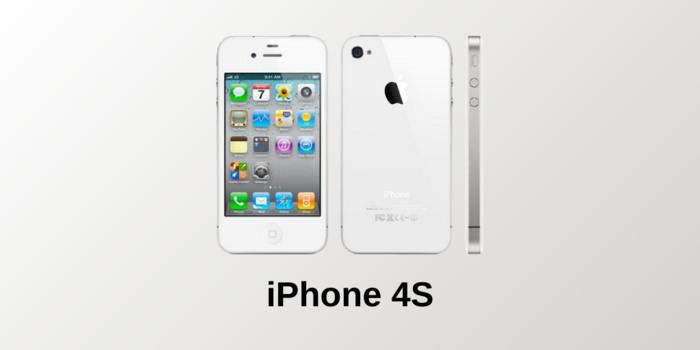 iPhone 5: When Did the iPhone 5 Come Out?

The iPhone 5 was released in 2012 and featured a slimmer body and a 4” display. It also introduced a new connector for improved charging capabilities and kept the unchanged prices for all three storage models. 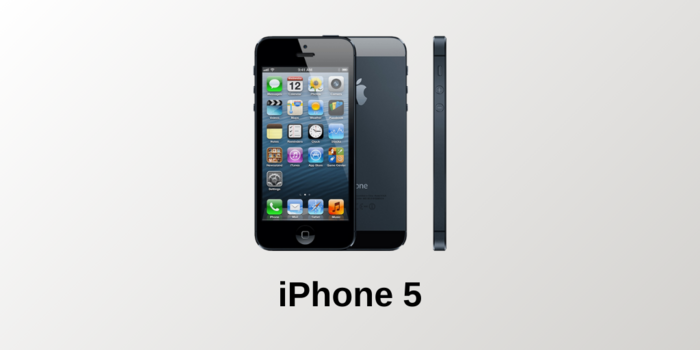 iPhone 5C: When Did the iPhone 5C Come Out?

The iPhone 5C was released along with the 5S in September of 2013. It had basically all the same as elements of an iPhone 5, but in a plastic body. It was all about colors, fun, and contrasting design. The iPhone 5C started at $549 for the 16GB model or $649 for 32GB. 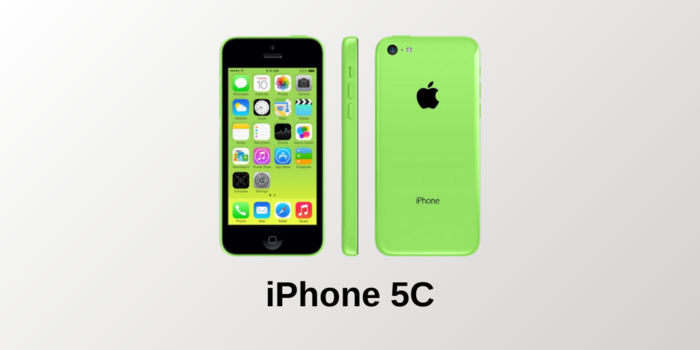 iPhone 5S: When Did the iPhone 5S Come Out?

The iPhone 5S was the start of the 2013 launch as it introduced Touch ID, a way to unlock the phone and authenticate purchases using a fingerprint sensor. In addition to that, the phone was available in a sleek new golden colorway as well. The 5S started at $649 for the 16GB storage model, $749 for the 32, and $849 for the 64GB model. 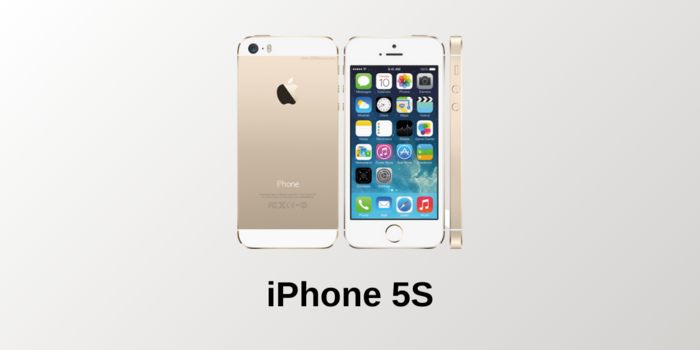 The iPhone 6 and 6 Plus were released in 2014. This was the second year that Apple revealed not one but two new iPhones. The iPhone 6 featured a 4.7” display, while the iPhone 6 Plus featured a 5.5” one. 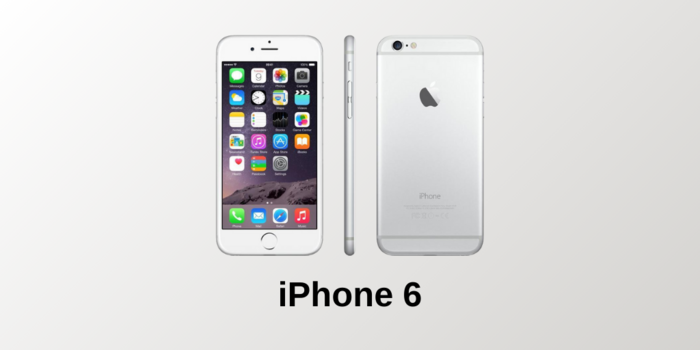 Both phones featured a faster and more efficient A8 processor, upgraded cameras, as well as NFC for access to ApplePay, turning them into digital wallets. The iPhone 6 had the same price as last year’s 5S, while the 6 Plus cost $100 more. 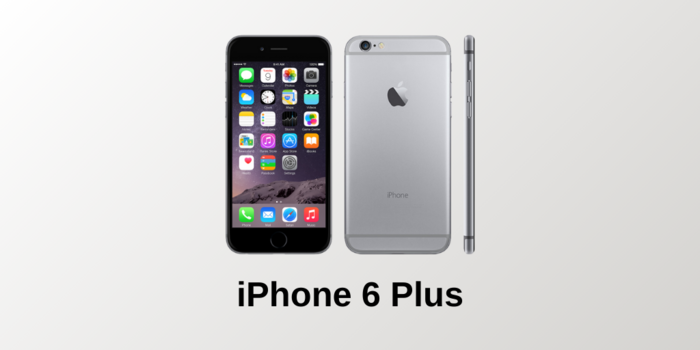 The iPhone 6S and 6S Plus were launched in 2015 and again had 4.7” and 5.5” displays. The phones received significant upgrades on the inside compared to their predecessors. 3D Touch, upgraded 12MP iSight cameras that shoot 4K video, 5MP selfie cameras, and the 70% faster A9 chip were just some of the improvements. Additionally, a new rose gold color variant was launched. 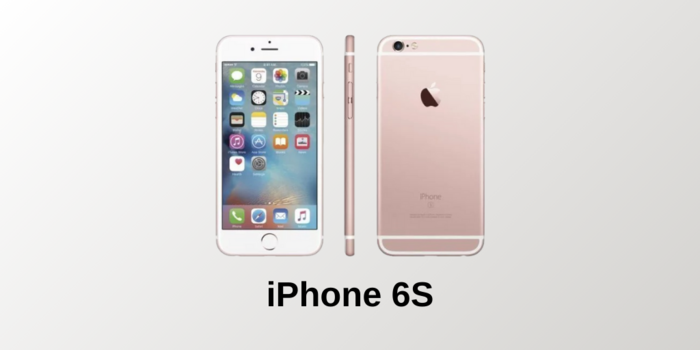 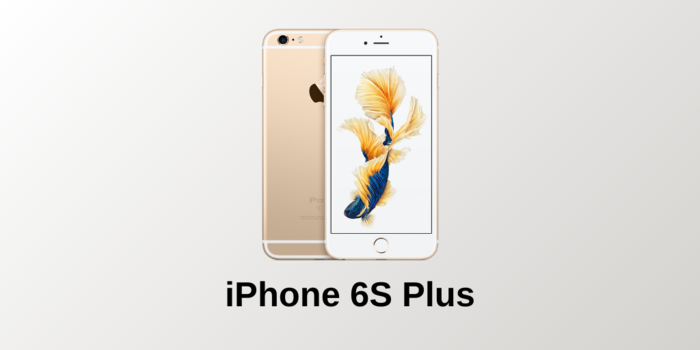 The iPhone 7 and 7 Plus were launched in 2016. They were relatively similar to previous generations, but with a few differences. Firstly, the audio jack was nowhere to be found, and the home button was turned into a haptic-based virtual button. Additionally, the 7S had a dual-camera setup, and both phones were powered by the quad-core A10 Fusion chip. 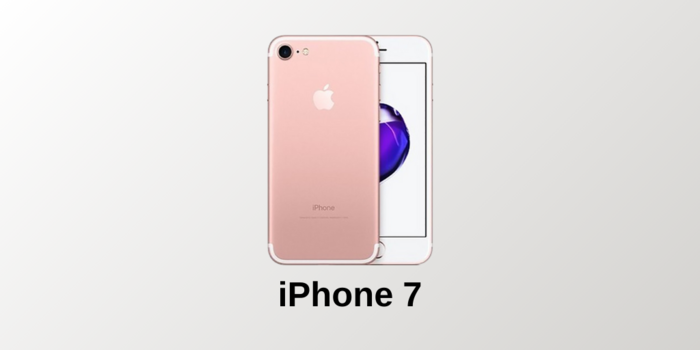 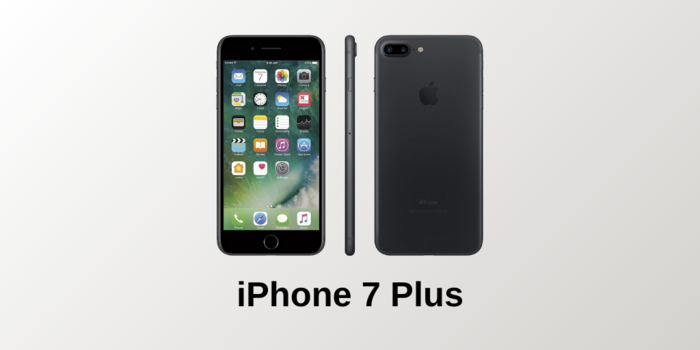 The iPhone 8 and 8 Plus were released in 2017. The phones brought a whole new glass and aluminum body, Retina HD display, six-core A11 Bionic chip, as well as wireless charging. Both models featured an improved 12MP camera with larger and faster sensors. 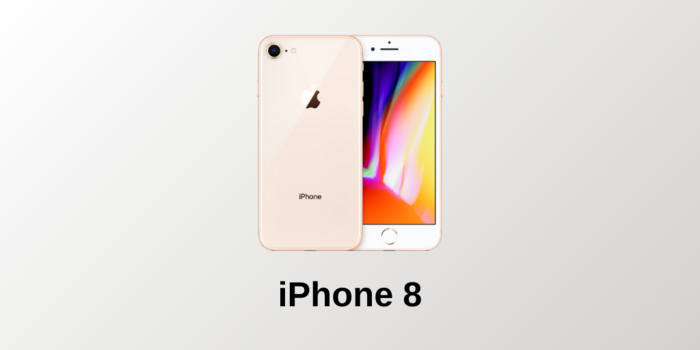 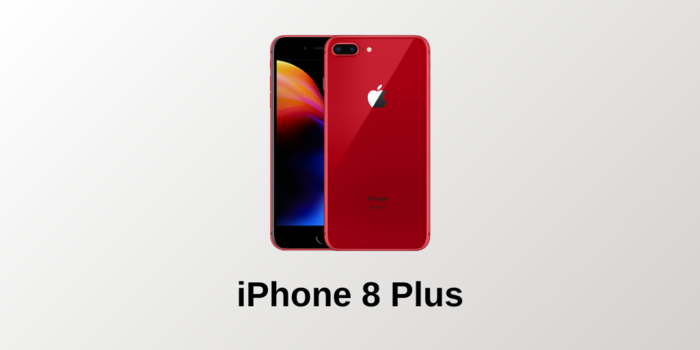 iPhone X: When Did the iPhone X Come Out?

It was Apple’s most expensive phone to date. It featured a redesigned glass and stainless steel body, a dual-camera setup, wireless charging, as well as an 5.8” OLED display with Dolby Vision and HDR10 support. In addition to this, the phone had Face ID biometric security instead of Touch ID, so the home button was removed.

iPhone XR: When Did the iPhone X Come Out?

The iPhone XR was released in 2018, along with the XS and XS Max. It featured an aluminum and glass body with improved water resistance and a 6.1” Liquid Retina display. It was available in 3 storage options and had a starting price of $749 for 64GB. 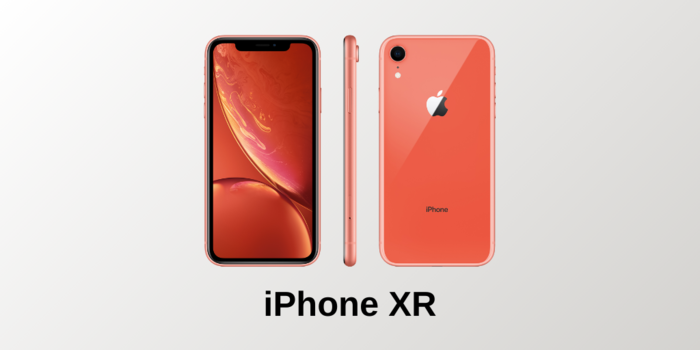 iPhone Xs/Xs Max: When Did the iPhone Xs Series Come Out?

The iPhone Xs and Xs Max were released in September of 2018. The phones featured 5.8” and 6.5” displays and sleek Super Retina all-screen OLED displays. In addition, both phones had Dolby Atmos and HDR10 support and had 2658 mAh and 3174 mAh batteries. As for the cameras, they were comprised of a 12MP dual-camera system with improved low-light performance and image stabilization. 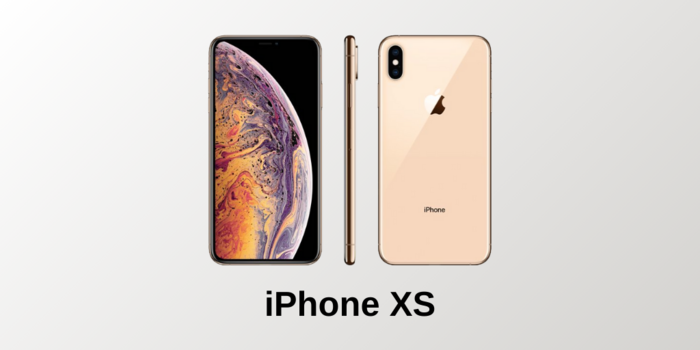 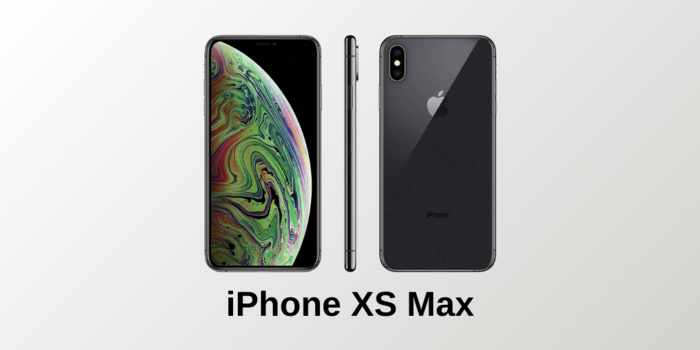 The iPhone 11 was launched in September of 2019 and featured a 6.1” Liquid Retina HD display, a 12MP dual-camera system with new wide and ultra-wide cameras, and a new 12MP selfie camera. The phone shot 4K video at up to 60fps and featured a new A13 Bionic processor.

The starting price of the iPhone 11 was $699 and the phone was available with either 64GB or 128GB of storage. 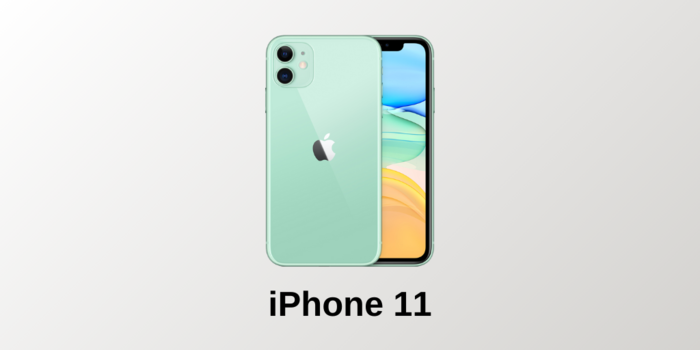 The iPhone 11 Pro and Pro Max were released along with the iPhone 11 in September 2019. The phones featured 5.8” and 6.5” SUper Retina XDR displays and a new triple-camera system. They were also powered by the A13 Bionic processor but had up to 5 more hours of battery life. 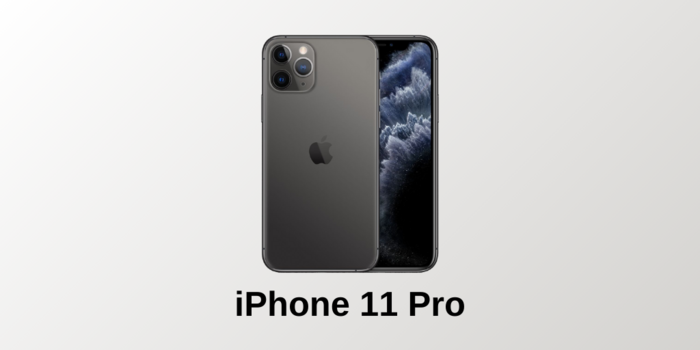 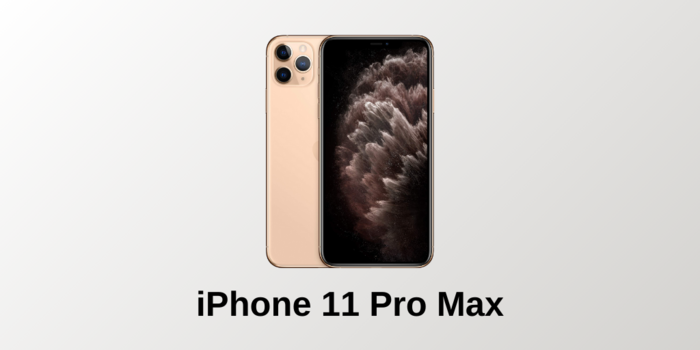 The iPhone 12 and 12 Mini were released in October of 2020. The 12 featured a 6.1” Super Retina XDR display, while the Mini version came with a 5.4” Super Retina XDR one. Both phones offered 5G networking and were powered by a new A14 Bionic processor. 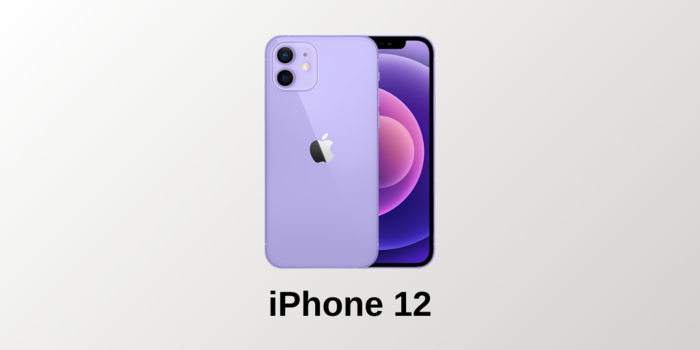 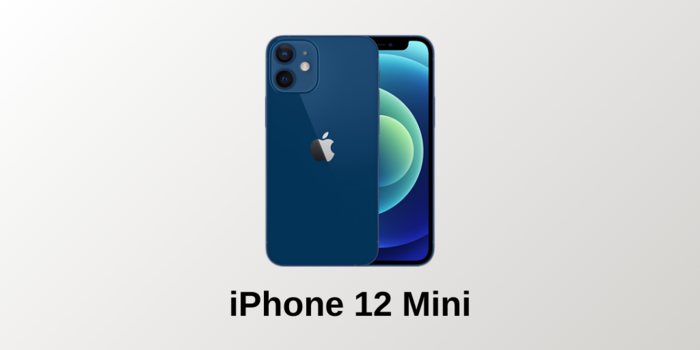 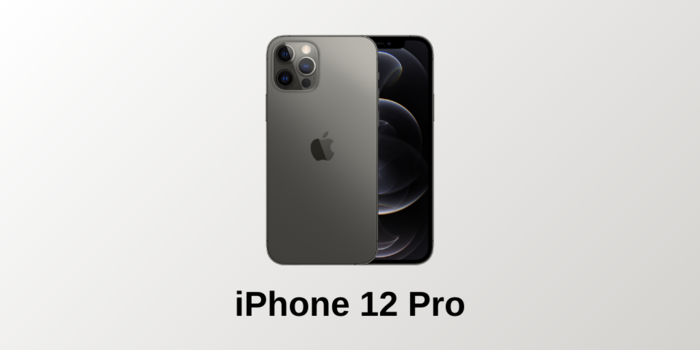 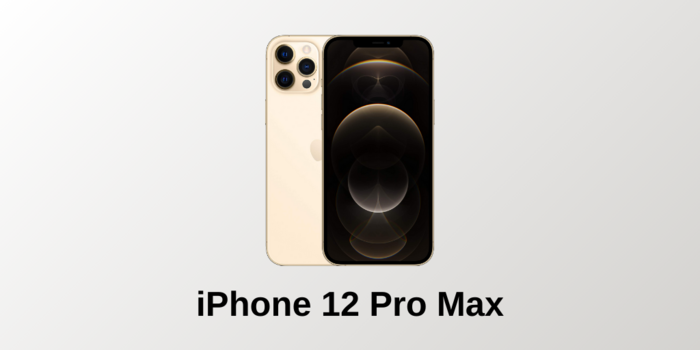 The iPhone 13 and 13 Mini were released in September of 2021 and featured 6.1” and 5.4” Super Retina XDR displays and a revamped dual-camera system with sensor-shift optical image stabilization. Compared to their predecessors, the Mini came with 1.5 more hours of battery life, while the iPhone 13 upped it to 2.5 more hours. 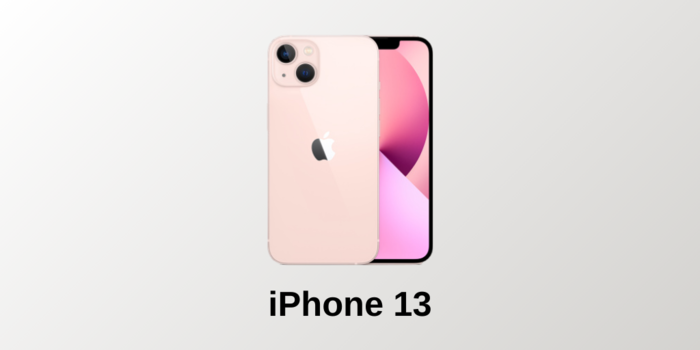 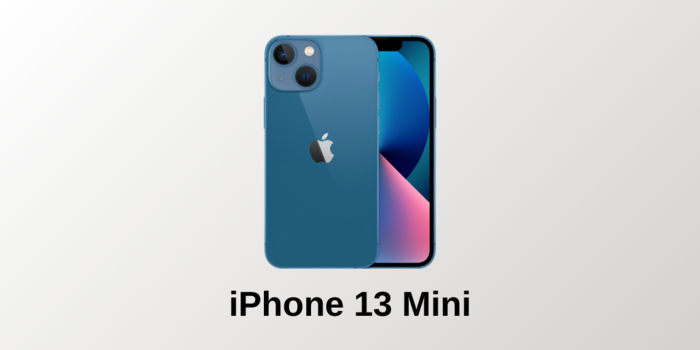 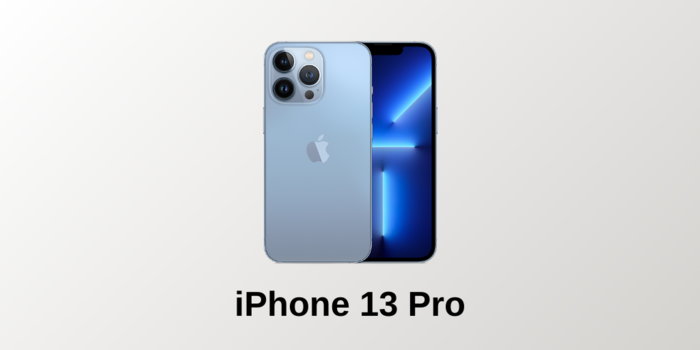 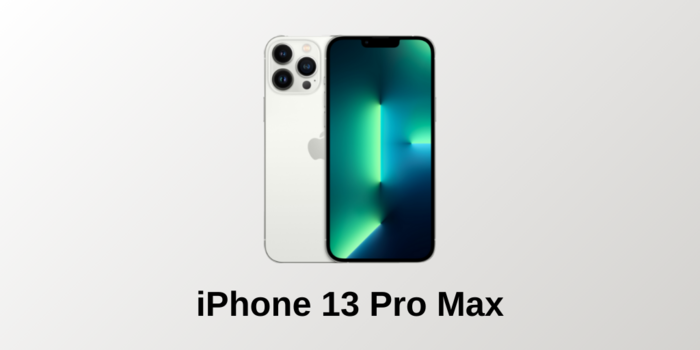 And there we have it. All the iPhones to date, from the first one ever. Which one was your favorite in terms of design? Do you think that the newest generation is the prettiest one as well?