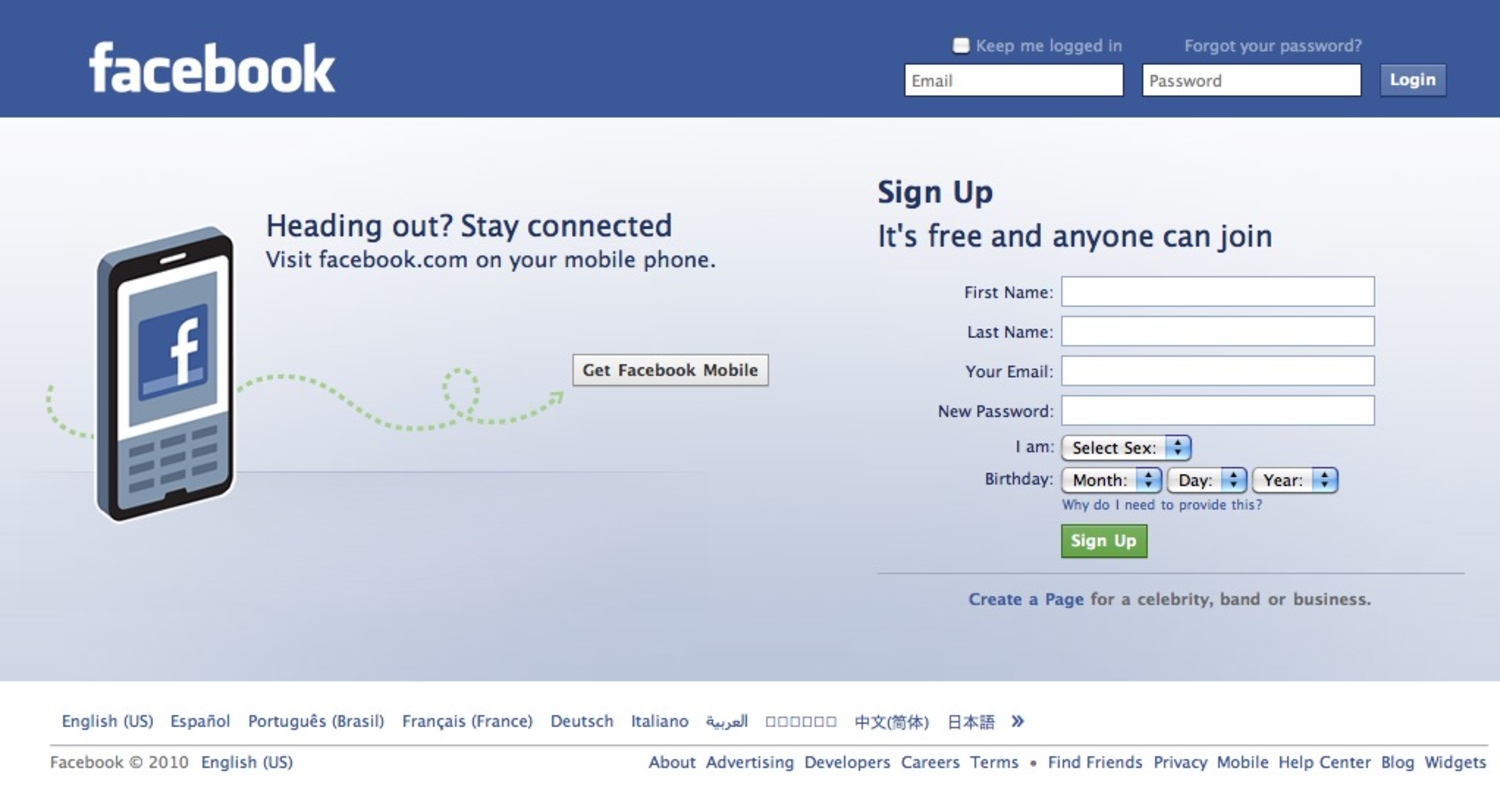 Facebook has some interesting tricks up its sleeve. In a recent press conference, Facebook founder and CEO Mark Zuckerberg talks about how Facebook might give you the platform to send emotions. Nope, not those cutie emoticons of cats and what say you but actual emotions. Say what now?

Its goal is something along the lines of when you feel something like anger or bliss there is a way for your friends on Facebook will be able to share that emotion with you. That’s some sci-fi stuff right there and I have no freaking idea how Mr. Zuckerberg and company plan to pull it off. I mean does any sort of technology exist to pull it off? I don’t think so.

But Zuckerberg says it is built around sensory feedback and a robust AI system. He says that artificial intelligence are “better than humans at our primary senses: vision, listening, etc." Thus the whole emotion sending virtual reality thing I guess. The famed CEO also mentions how Facebook eventually wants to dive into the world of virtual reality with the company also owning the highly touted Oculus Rift. These new developments could likely work hand in hand to bringing us virtual… emotion?

Facebook and Zuckerberg are looking to shape a different kind of future than what we’ve been expecting. But that would be a good thing right? Keep innovating, Mark!

Where Are You Exactly?