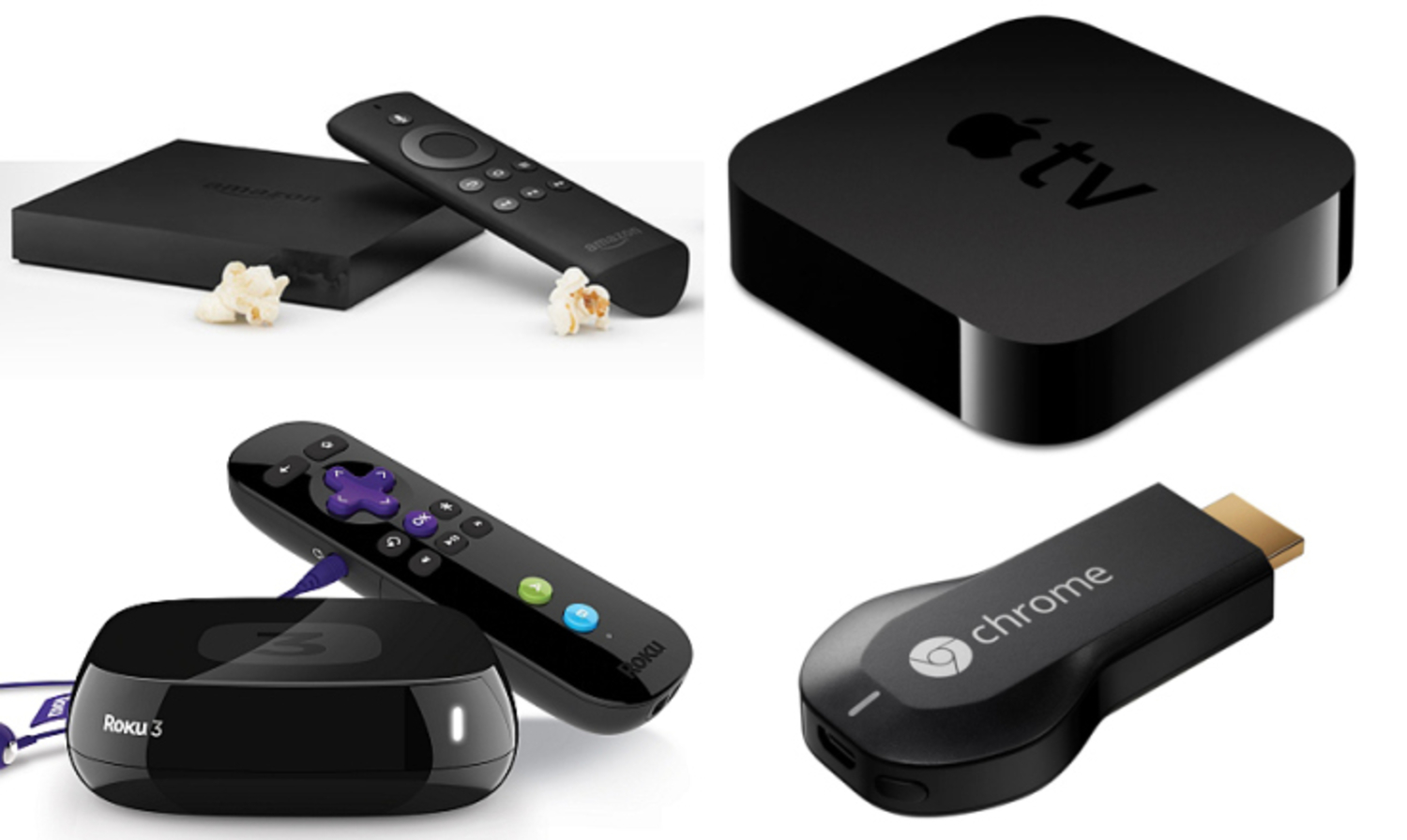 On Sunday night, the season five premiere of Game of Thrones aired on HBO. Well, for those that managed to have a working streaming service.

For those who used Sling TV, Dish Network’s online-only $20-per-month bundle, on a Roku device, they had a very sad experience, along with those using HBO Go.

Numerous frustrated Dish subscribers took to Twitter to inform the company that they were unable to load the HBO Now app on Sunday night.

Just one week after the exact same overload problem during the NCAA semi-final games, we are left to wonder whether streaming subscribers will always be left with bad coverage - or no coverage at all.

On Sunday night, in a blog post, Sling TV detailed the connectivity issues, but attempted to stress that the problems come to only a very small fraction of total viewers, and that customer service is there to help take care of it.

These instances underscore a huge challenge for the increasing numbers of TV providers that are becoming web-only: these platforms are much more susceptible to crashing during large audience viewership spikes than normal cable or satellite television.

HBO’s app for cable subscriber, HBO Go, also experienced their own problems on Sunday night. Some users were unable to load the episode until hours after air time, and some were unable to access it at all. This is especially vexing because the same thing happened last year during the Game of Thrones season premiere on HBO Go.

In a huge victory for these new platforms, HBO Now, the new premium standalone service, seamlessly streamed the massively anticipated episode for hundreds of thousands of people. Unlike HBO Go, HBO Now is powered by MLB Advanced Media, which is the digital streaming section of the baseball network.

Sport networks are also particularly sensitive to these issues - during the USA vs. Germany football game, ESPN’s service also failed.

Don’t Worry, Google Is Helping Save You From Game Of Thrones Spoilers