Home > News > Get Ready For A Huawei-Nexus Baby

Get Ready For A Huawei-Nexus Baby

Google is reportedly teaming up with Huawei for a new phone. 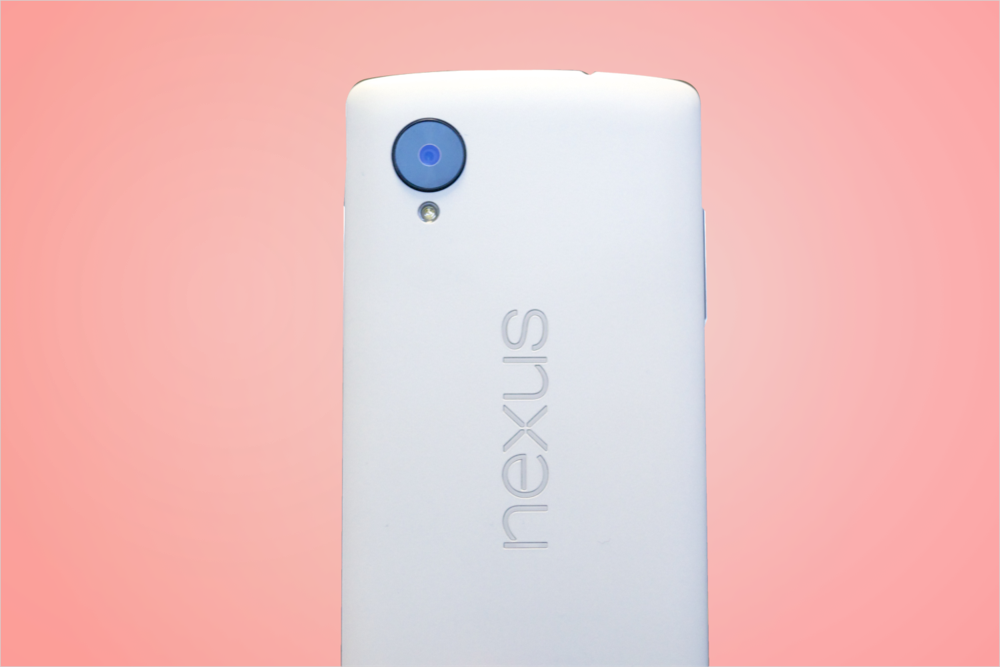 This new Nexus will also likely run on the next gen Android M OS by the time it is released.

So looks like Google is calling for help or a collaboration of sorts. Google is reportedly tapping into the services of Huawei into helping create the next generation Nexus smartphone.

According to a report by Mashable, there are already a bunch of leaked details regarding the yet to be released smartphone. For starters, they say that this phone will be much more compact and portable, a good segue from last year’s bulky model.

This Huawei-Nexus baby will have a metal body, 5.7 inch screen with quad HD support,  and a more than adequate Qualcomm Snapdragon 820 as well as a fingerprint sensor for that extra layer of security. Previous reports had the phone running on a Snapdragon 810, which is infamous for it’s overheating.

The extra security will go hand in hand with the upcoming Android Pay. This is the Android answer for Apple’s fairly new payment model in Apple Pay. This new Nexus will also likely run on the next gen Android M OS by the time it is released.

The Nexus is expecting a launch later release this year. Keep you fingers crossed, ladies and gentlemen.