Once the unassailable king of mobiles, Nokia is now out of the game. 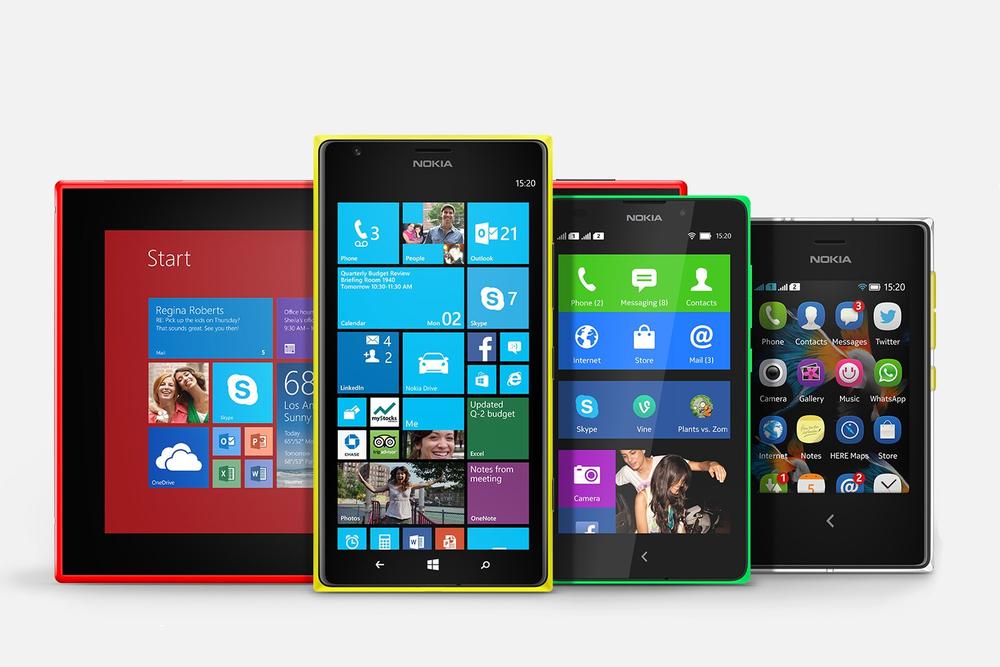 Microsoft will finally complete its drawn-out purchase of Nokia's Devices and Services division by the end of this month, heralding the end of an era in mobile devices. No longer will mobile phones be produced under the Nokia brand name, instead they are being rolled into a new arm of Microsoft called Microsoft Mobile.

For many of us a Nokia was the first phone we ever owned.

The venerable Finnish company once represented the forefront in mobile manufacturing, selling billions of phones around the world. For many of us a Nokia was the first phone we ever owned, with the Nokia 3310 being synonymous with the early 21st century mobile communications revolution. But from this high point, the company had fallen on hard times.

Nokia failed to fully appreciate the entry of the iPhone into the market, and the radical shift it would precipitate away from feature phones, and towards touch-enabled smartphones. After realising their mistake, they entered into a partnership with Microsoft's new Windows Phone platform, releasing their Nokia Lumia line of smartphones. While the hardware was well-regarded by reviewers, these devices were plagued with poor sales, possibly due to consumer resistance to the WP7/8 operating system. This, and mounting debts, left the company with little choice but to spin off its mobile phones division to Microsoft.

Despite selling the division for over 7 billion USD, Nokia has chosen to retain control over the Nokia brand name, which they believe still has value in developing world markets. A leaked internal letter has suggested that any new devices produced by the acquired division will be rebranded under the name 'Microsoft Mobile'.

This represents part of a transformation for Microsoft, away from being solely a software company, and towards being a high-end hardware producer as well. The new Microsoft Mobile brand will join pre-existing Microsoft brands such as Surface and Xbox.