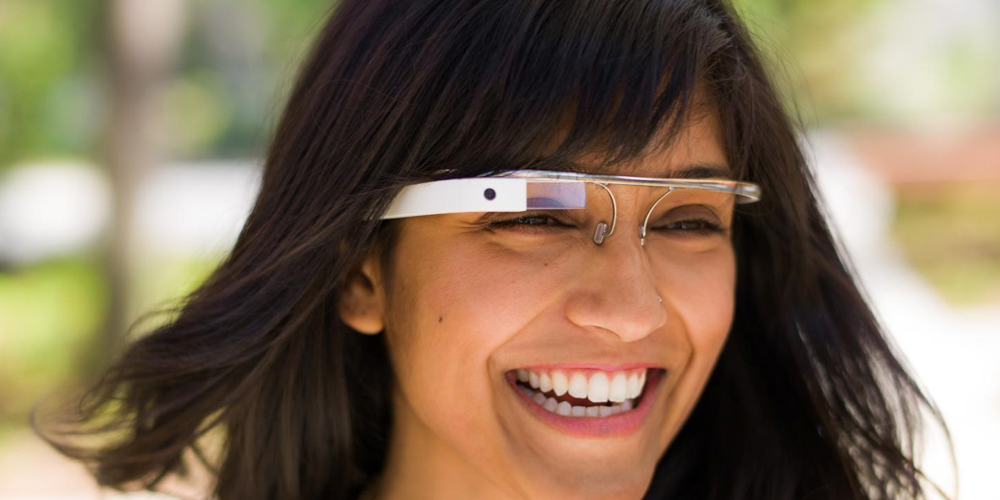 The new design is catered to take more drops and bumbs.

The next generation of Google Glasses will be foldable like actual glasses. Genius right? I mean why didn’t they just get them folding in the first place right? The battle of proper innovation and capitalism gains rages on.

According to a report by 9to5Google, the currently dubbed Google Glasses 2.0 will be water-resistant and generally will be more durable. The new design is catered to take more drops and bumbs. But don’t go crazy with it yet or you might be regretting it though soon enough as I don’t think it can be that hardy. The last gen Google Glasses ‘Explorer Edition’ only featured two buttons. A power button and a camera button. Talk about minimalist right?

Google Glasses currently has a touchpad to its side to use for navigation and it is also technically a button you can tap so there are actually three buttons. The less buttons, the less complications. I would call it user-friendly which makes the purchase a whole lot easier since you won’t have to go crazy over the learning curve.