Google Isn’t The Only One Working On A Modular Phone

Could Project Ara be trumped by the Puzzle Phone?

One of the biggest problems in the digital age is so-called e-waste. This rubbish made up of our broken, unwanted or obsolete devices is not just a waste of resources but also in many cases toxic. For this reason, a viral video concept called PhoneBloks which proposed a solution to this problem, was met with a very warm reception. The video itself called for the production of so-called ‘modular’ devices whereby a user could replace individual parts without having to discard an entire product.

Since then, the quest to produce these sort of devices has been carried forward by Google. Its Project Ara smartphone, developed by the company’s advanced projects team, aims to be the world’s first modular smartphone, ready for release to developers as early as the start of next year. This being said, Google’s approach for full replaceability is proving to be very difficult, not just from a hardware perspective, but also a software one.

The Puzzelphone is more simple than Project Ara

As well as this, Google isn’t the only company in this race. A smart Finnish startup called Circular Devices is working on its own modular smartphone, however they are opting for a much more simple device. The company hopes to create their own design standard that rather than having 6 or 7 interchangeable parts, is reduced down to 3, acknowledging current technological constraints. 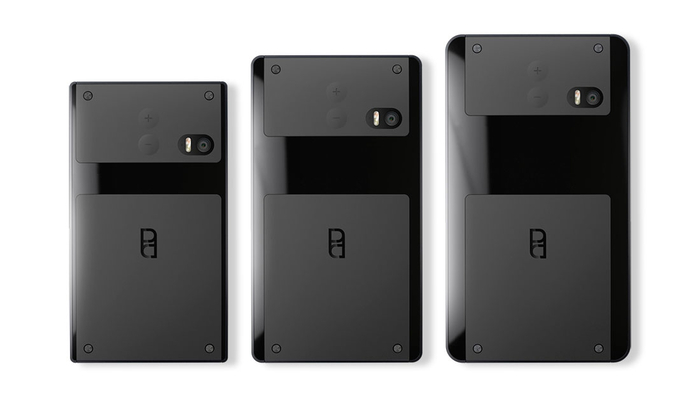 Their device, called the Puzzlephone is divided into 3 core parts, each of which can be interchanged: the Brain, the Heart, and the Spine. The Brain section contains the processing and computing parts of the device, including its CPU, GPU, RAM etc. The Heart contains the auxiliary powering features of the phone such as its battery pack. Lastly, the Spine contains the backbone of the phone with parts such as the display, peripheral ports and speakers.

Given the competition from Google, the team behind the Puzzlephone is pursuing an equally tight timeframe, hoping to have their first devices ready for developers “during 2015”. This being said, given the small size of the company, and the technical difficulty of what they are trying to achieve, their success remains far from assured.