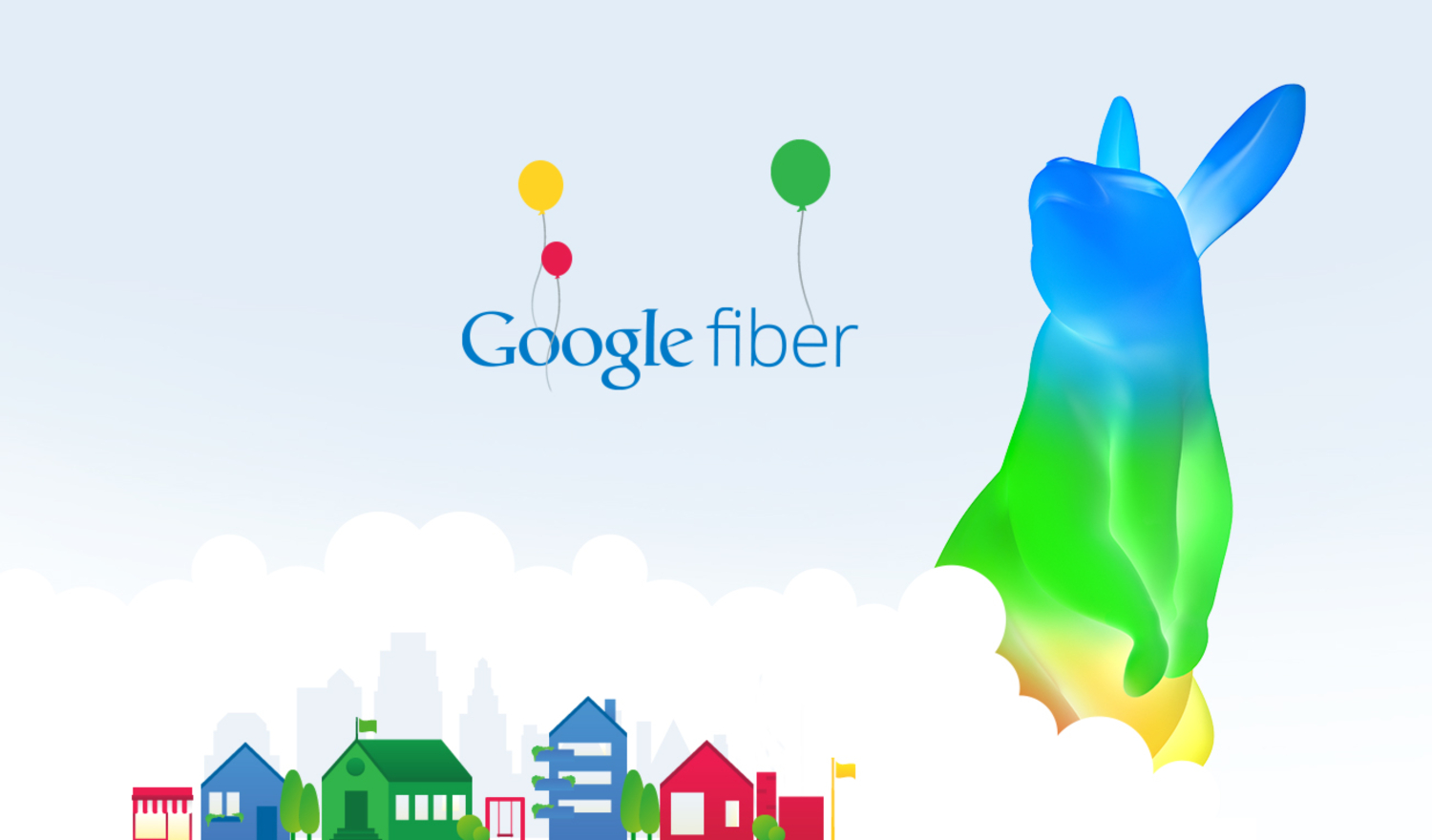 Google Fiber is Google’s lightning fast broadband internet and television service that provides a connection up to 100 times faster than the average broadband speeds, which makes downloading, uploading, and buffering a simple click and no wait. 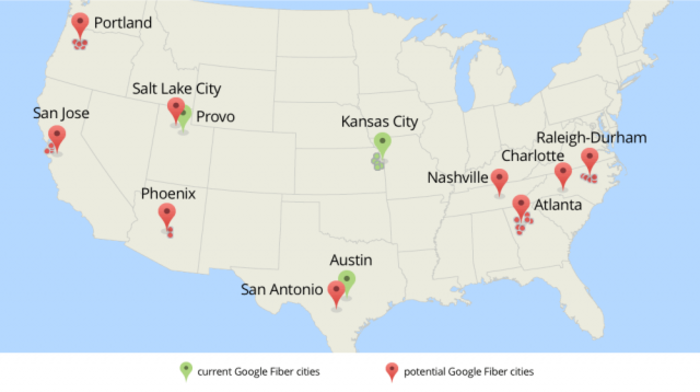 Google has slowly been releasing Fiber to the public, and they started in Kansas City, Kansas in 2012. Since then they have rolled out to Austin, Texas, and Provo, Utah. On Tuesday, they announced that Fiber would would find its way to four new metro areas, including Atlanta, Nashville, Raleigh-Durham, and Charlotte. The new areas will bring the grand total up to 18 Fiber communities. Also on the list for expansion are five other cities like Portland, Oregon, and San Jose, California. Interestingly enough, Google doesn’t seem to have in mind a major metropolis on their agenda just yes. According to the Google’s blog post, “We’re also continuing to explore bringing fiber to five additional metro areas—Phoenix, Portland, Salt Lake City, San Antonio and San Jose, and will have updates on these potential Fiber cities later this year”.