Google The Future (Of Cars)

Google's Self Driving Car Runs Into Some Bumps 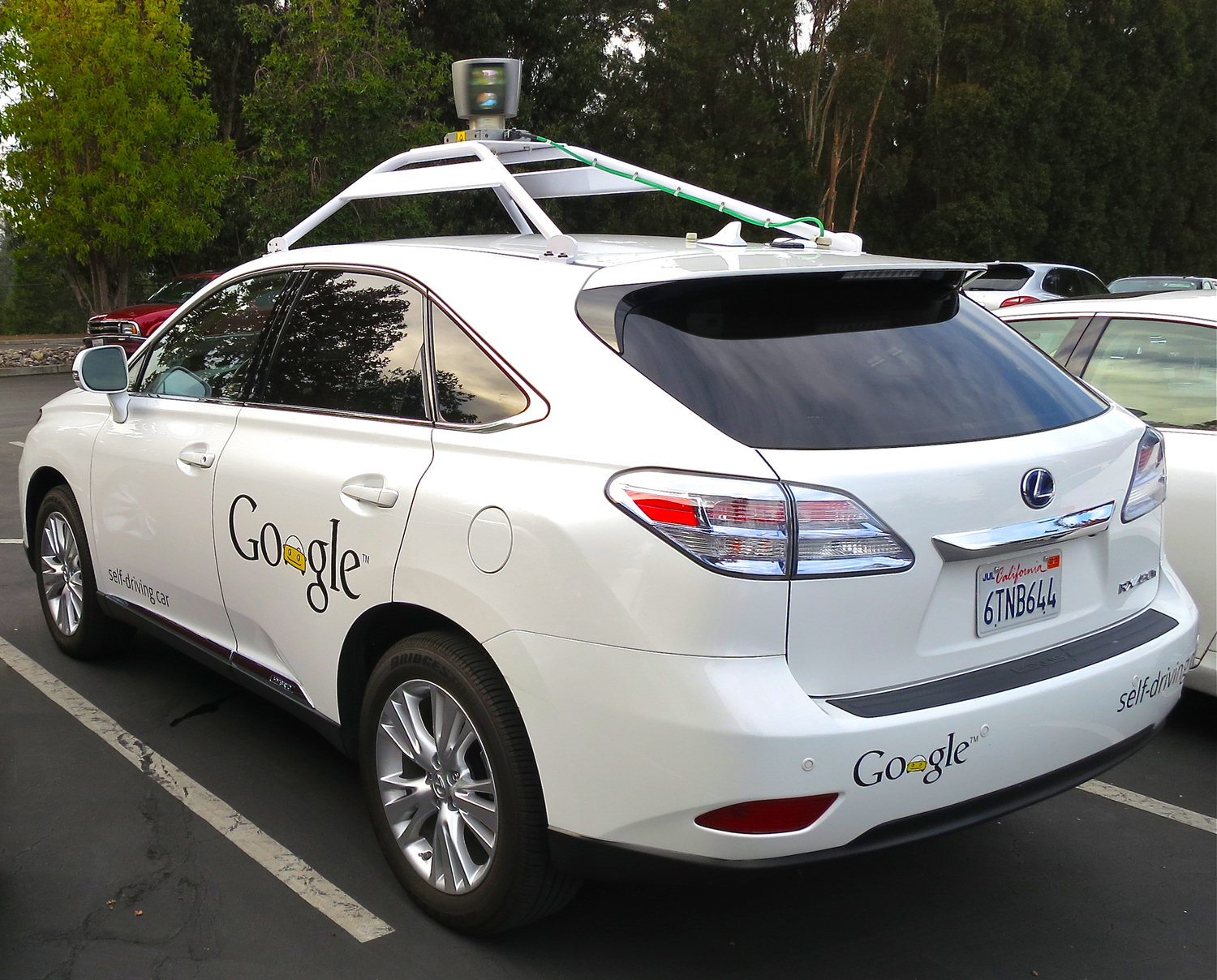 Google has received flak for a mere 11 accidents occurred in that six-year span.

I remember when I first saw the concept of a self-driving car in the movie, ‘I, Robot’ way back in 2004 with Will Smith just chilling behind the wheel as the car drives itself across the futuristic cityscape. I thought to myself how convenient that would be. Google has been in fifth gear in trying to perfect the Self Driving Car for roughly six years now. I was hoping someone would try to perfect a time-hopping DeLorean first but this will do.

Google has clocked in over a million in self-driven mileage in its fervent pursuit of perfection. Recently Google has received flak for a mere 11 accidents occurred in that six-year span. Chris Urmson, head of Google’s autonomous car program said in an online post that most accidents have been of the light nature. He also mentions that the third party human drivers and not the Google self-driven cars caused the ‘fender benders’.  Seven times the Google cars were hit from behind at traffic lights or at intersections.

The equipment required for a self-driving car costs around $150,000. That includes a $70,000 LIDAR system (remote sensing technology) which helps generate a detailed 3D map of its surrounding areas. It integrates the real time 3D mapping with built in GPS maps to navigate about.

Hopefully these recent incidents are but a bump on the road for the Google project. Human error is unavoidable so maybe a proper algorithm will be the answer to safer roads.