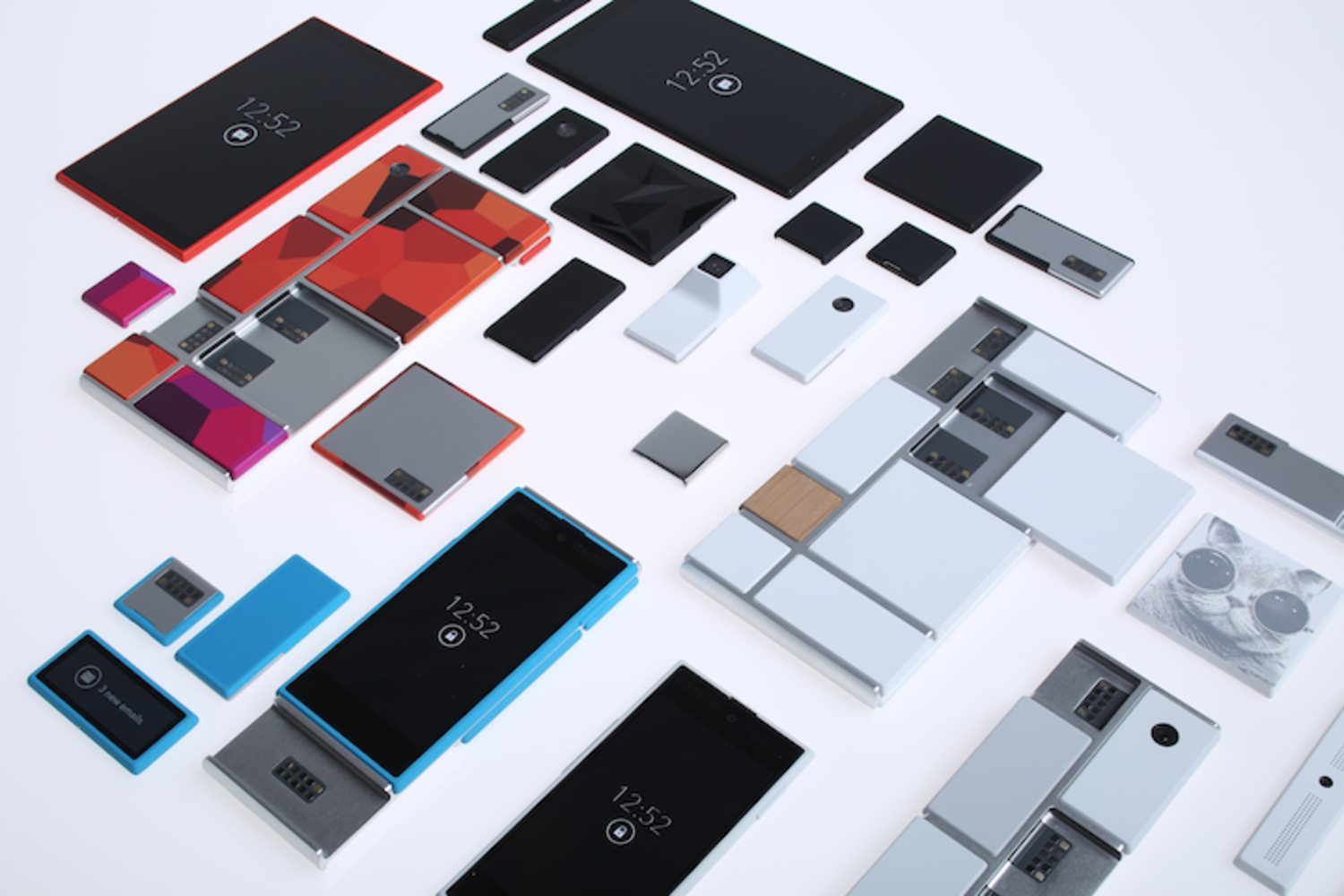 Google is preparing to revolutionize the smartphone industry with modular phones.

Jon Erensen, an analyst at the Gartner consultancy says that “modules can include cameras, speakers, batteries, displays, the application processor, wireless connectivity, blood-sugar monitors, laser pointers, pico projectors, or any number of items that will be held into the shell by magnets”, according to the BBC. 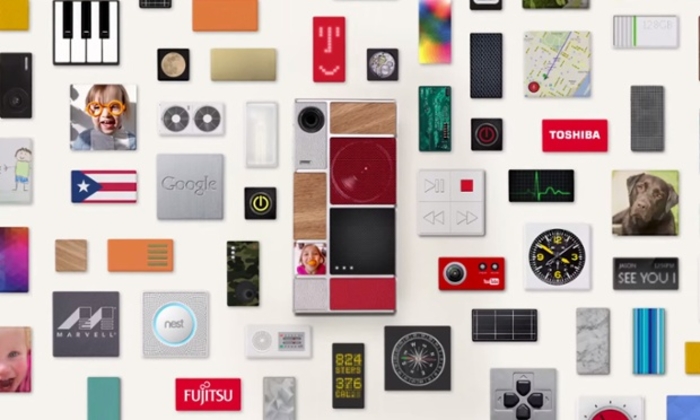 The pilot test will take place in Puerto Rico and is being called Project Ara. Google intends to sell their modular phones from “food-truck-style stores”, and the hope is to market the modules to the people that want to customize their own handhelds. However, it is still unsure whether this ploy will hold mass-market appeal.

Google made the announcement today from their headquarters in California, USA. The modules will be stick by magnet clips which can be deactivated while being replaced. By the time it reaches its pilot phase, Google is hoping to have 20-30 modules available. It’s current stock is 11. 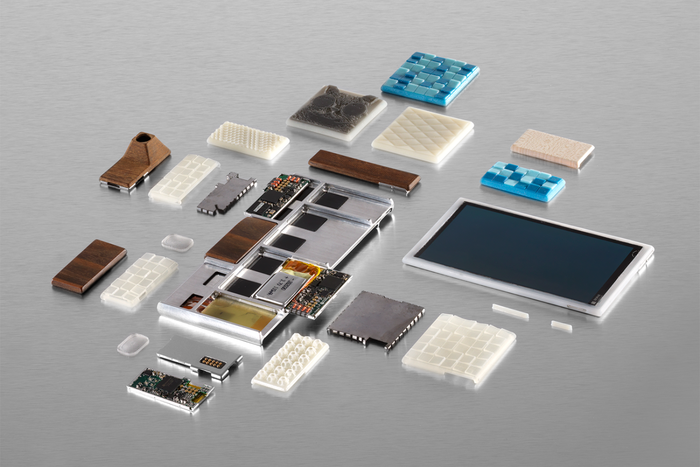 Currently 5 billion people do not own a smartphone, but Google is hoping that with this level of customization, smartphones will be cheap and relevant to each person’s own choices. Additionally, the firm is betting on a longer life span because users will be able to replace specific parts, but keep the rest of the phone.

Google has chosen Puerto Rico because it “is a gateway from the US to the world”, and the US market reportedly has 75% of its internet access through mobile phones. The hope is that Puerto Rico will be a tell tale sign of what is to come for the future of modules.