From humble beginnings to a 100 Million USD IPO 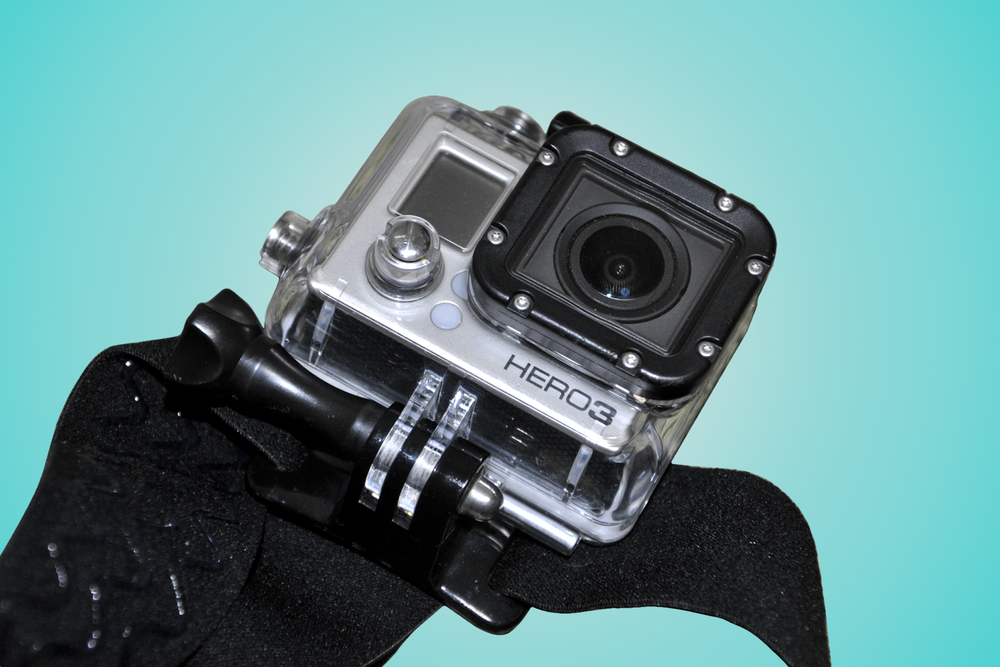 After the failure of gaming/marketing startup Funbug in 2002, American entrepreneur Nick Woodman was demoralised, so like many, he took a holiday.At it was, it just so happened that this holiday involved surfing, and lots of it. But there was a problem: Nick had no way to film it for his friends and family. So, he took it upon himself to jury-rig a waterproof video camera together which he could strap to his wrist. This device was the very first prototype of the GoPro.

From this first version, Woodman took it upon himself to make a truly durable videocamera for extreme sports enthusiasts. Funded in part by selling shell and bead bracelets, as well as loans from his parents, after two years, he brought his first 35mm film GoPro model to the market. The rest, as they say is history. After releasing digital and HD video models, GoPro exploded in popularity, buoyed by video sharing platforms like Youtube, where extreme sportspeople would share the stunning videos created by the devices.

GoPro is changing the way we use photography.

Nowadays, such is the success of the GoPro, that it can be found far beyond the realm of extreme sports. From journalists in war zones, to drones surveying disaster areas, the lightweight, durable, and high fidelity camera is changing the way we use photography.

And thus, on the back of this success, the company is now going public. In a filing with the US Securities and Exchange Commission, GoPro has announced that they will proceed with a 100 million USD initial public offering (IPO). The company will be listed on the NASDAQ stock exchange under the four letter code ‘GPRO’. This offer comes on the back of over 1 billion USD dollars of revenue last year, from which the company generated 60.6 million in profit.

With all this said, there may be some dark clouds on the horizon for the company. Noting its successes, other major camera manufacturers have begun to put similar products on the market, which may begin to cut into future profits. As a bulwark against such a scenario, the company is expanding its camera accessories portfolio and online brand identity - areas where it believes it can succeed, even in a crowded marketplace.

The 6 Tech Gadgets You Need This Festival Season