Home > News > GoPro Is Dabbling With The Future

GoPro Is Working On A Spherical Camera And Quadcopters 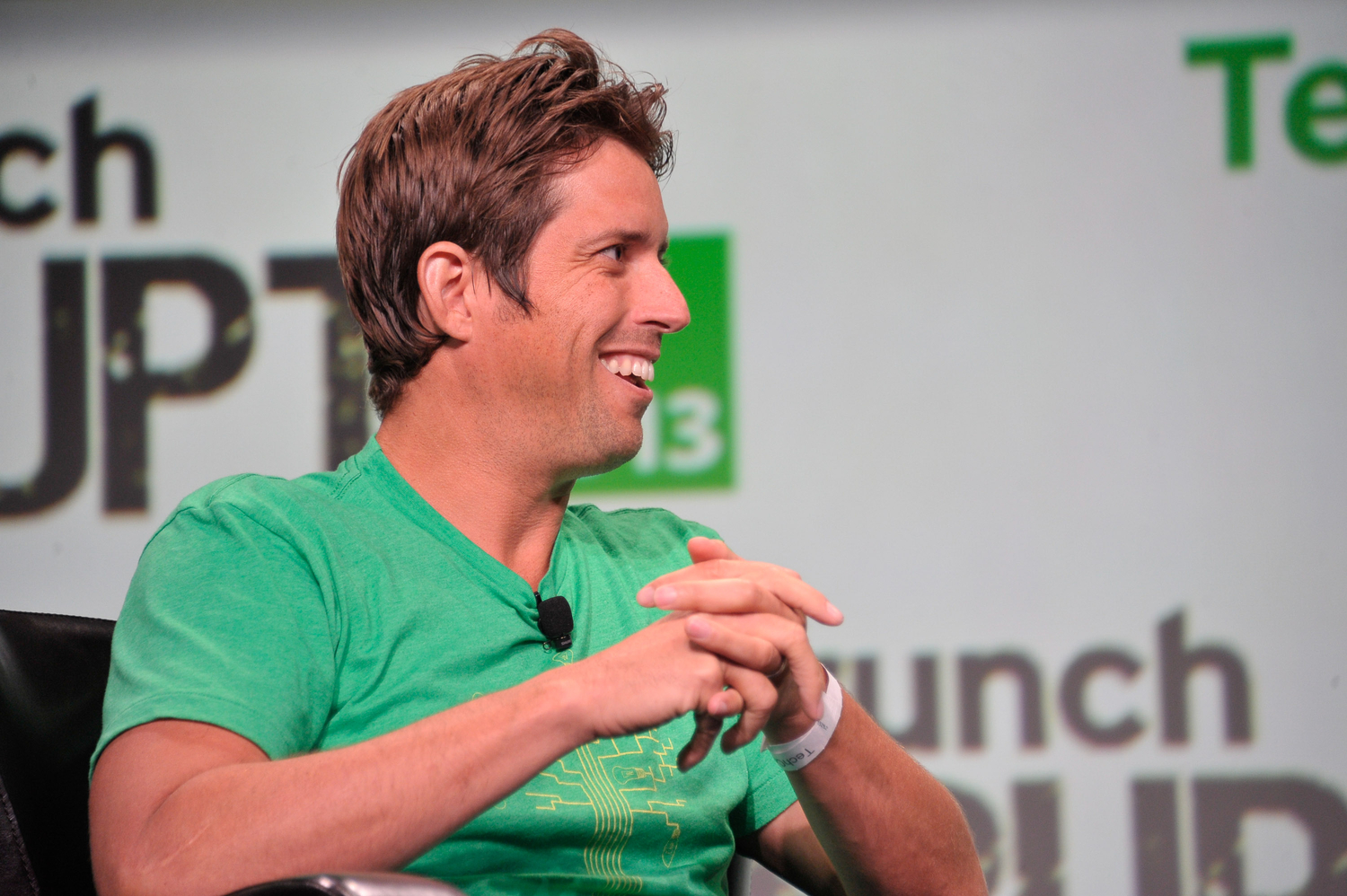 A spherical camera that could capture and generate content for virtual reality and augmented reality systems.

GoPro has made quite a name for itself over the years by defining itself as the epitome of action-oriented camcorders. Its devices could easily be used in any extreme escapade by being easily mountable to helmets or vehicles. This year it looks like GoPro is upping the ante with a new move.

People were wandering when it would ever happen. If GoPro was ever gonna invest in the drone camera hybrid of sorts which would definitely fit into its niche market. Sooner than you think. GoPro has announced that it was working on a 360 degrees Virtual Reality Camera array as well as a quadcopter drone.

GoPro CEO Nick Woodman said that when Facebook bought out Oculus in 2014 ‘the gauntlet was dropped’. He thought that move would be an indication of great things to come for the VR concept. So Woodman decided to seize the moment. GoPro then started work for a spherical camera that could capture and generate content for virtual reality and augmented reality systems. This oddly futuristic device is currently dubbed as the Six Camera Spherical Array. It will likely hit shelves later this year.

This quadcopter would make aerial footage more accessible to the average Joe.

GoPro is also working on a new app for its system that is currently in ‘alpha’. This new software would allow users to easily sync their photos through a cloud. It could allow you to access your photos in a flash. Woodman says theoretically ‘you’d never have to touch a microSD or USB’ if you wanted to edit your masterpieces.

Last but not least, GoPro is also working on a quadcopter. Drone photography seemed like an obvious direction would go to. It would also provide extremists a ‘safer’ way to capture their shenanigans. This would also make aerial footage more accessible to the average Joe. Woodman expects this to hit markets in the second half of 2016.

GoPro is looking, well, pretty pro right now. What are you looking forward to the most?