Home > News > GoPro Is Taking To The Skies

GoPro Is Taking To The Skies

The company is jumping aboard the drone craze!

The public interest in personal drones is massively expanding at the moment, and alongside this, a massive market for these devices is developing. As an illustration of this, Hong Kong based DJI has made a staggering $130 million in revenue from the sales a single device, the highly popular DJI Phantom 2 in just the last year. Over the same period, French drone maker Parrot has sold tens of thousands of its easy-to-use AR 2 drone.

One thing which all of these drones have in common is their primary use: photography. Currently, the most popular cameras to strap to these devices are those made by GoPro. Combining a low weight, advanced optics, wide field of view and a ruggedized design, this action cameras have proven to be especially well suited for use on board civilian drones. 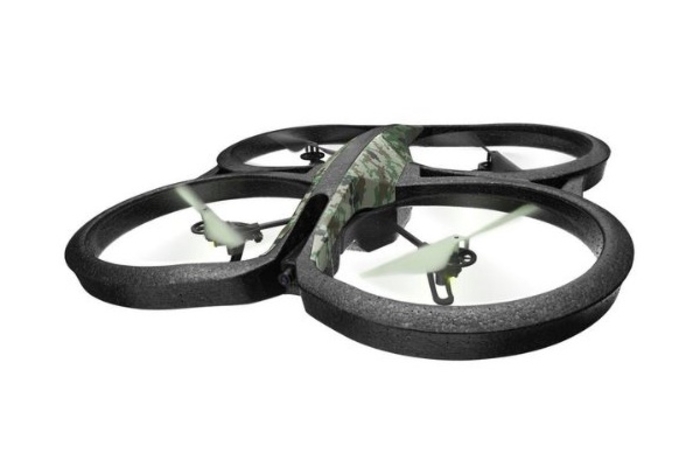 But while they were already making profits of this industry, now GoPro has decided to take the next logical step. Rather than just produce camera’s for the drones, according to reporting by the Wall Street Journal, the company is developing and preparing to tell its own GoPro branded drones.

While little is known yet about the device which they plan to build, or whether it will be built in collaboration with an established player we do have some information. It is being reported that the new drone will cost somewhere between $500-$1000 and will hit the market at some point next year. It is also likely that the device will include a GoPro camera, or at least an easy way to integrate a pre-existing camera into the device. 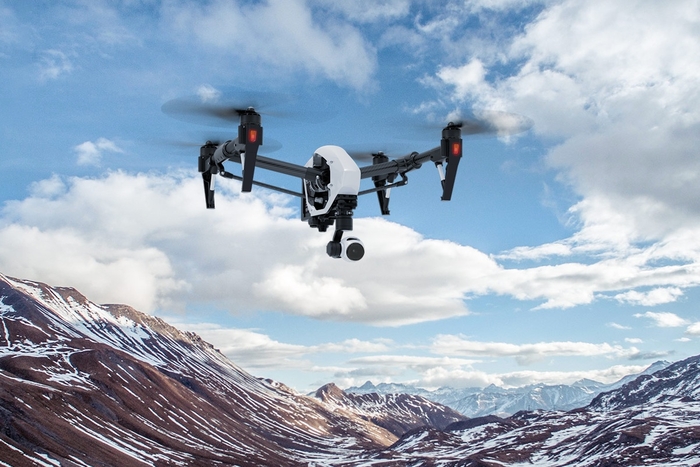 The company was likely prompted to make this decision due to drone makers beginning to include their own camera packages on their newer drone offerings. Both the Parrot Bebop drone and the new DJI Inspire 1 have inbuilt cameras rather than merely the ability to include a third party camera. If GoPro didn’t develope their own drones, they could possibly lose all presence in this highly lucrative market.