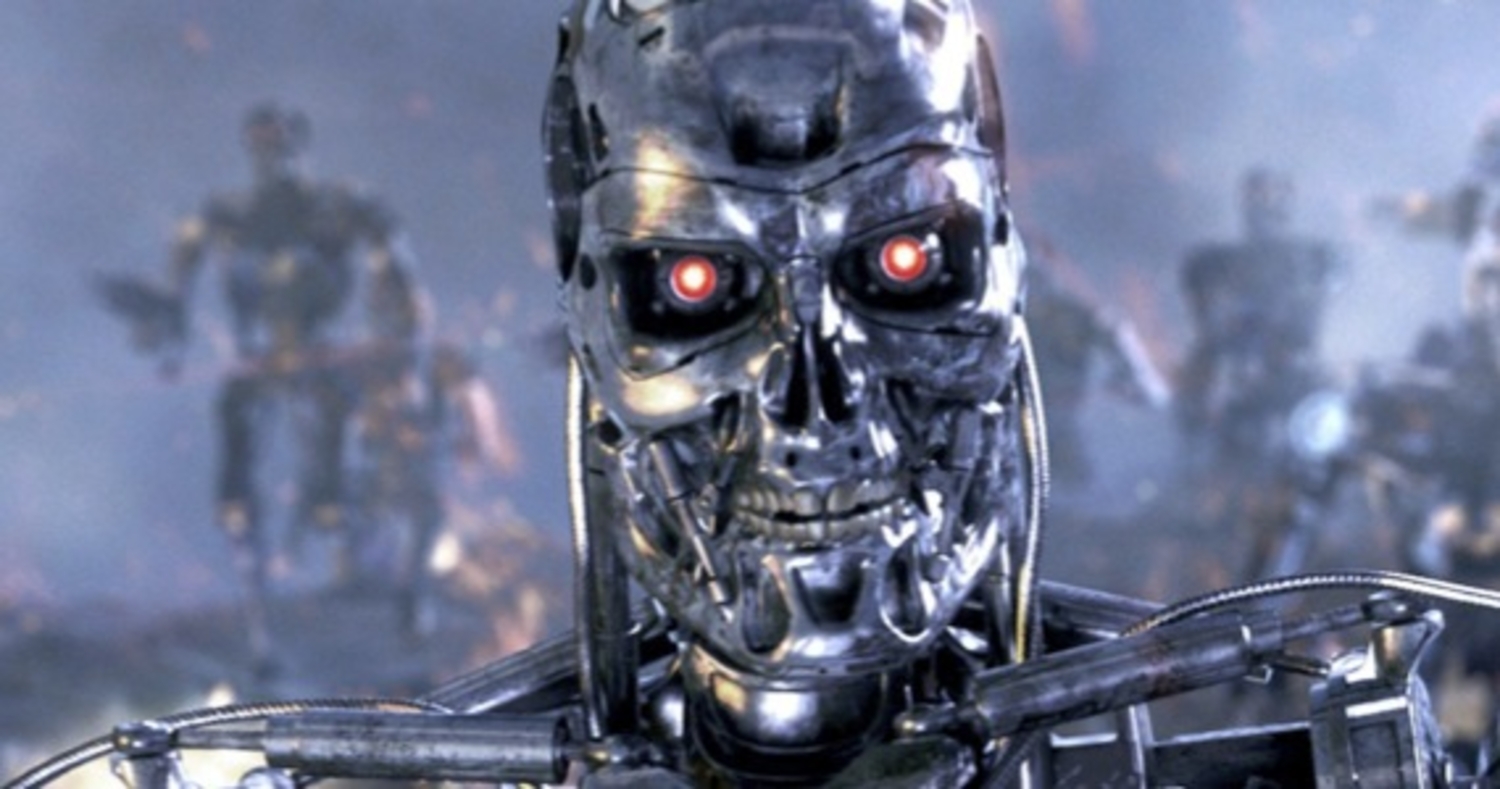 Starring none other than Arnold Schwarzenegger himself, the governor is back, aged and still badass. The lead role of Sarah Conner goes to Emilia Clarke, who has gained a serious fanbase thanks to her role in Game of Thrones. The fifth installment of the Terminator franchise, you would think we would be bored of it by now, but we aren't. If the trailer is any indictation, it's going to be a Hollywood hit!

Directed by Alan Taylor, it will be released in July of 2015.

4 Current Tech Kickstarters To Get Behind