Home > News > Headbones Could Change The Way We Listen

Headbones Could Change The Way We Listen

There are some ideas which can disrupt entire industries. At first they sound completely crazy, but over time they themselves become the norm, and we can’t imagine life before they came onto the scene. While we see a lot of new technology with ‘evolutionary’ design Headbones is one such product which has truly revolutionary potential.

Headphones are one of the most stagnant markets in the technology world. We all use them on an almost daily basis, but their core design has not changed in decades. With this is mind, US company Damson has created a Kickstarter to launch Headbones, a completely new way for people to listen to music.

Rather than create sound through a small speaker cone within an earbud, the Headbones instead turn your skull into the speaker surface. Utilizing the unique acoustic properties of the skull and jaw bones, this device vibrates directly against your temple, while you hear the audio as you would a natural sound in-ear. It is a similar effect that makes chewing seem so loud, or the dentists drill so grating.

By using this form of audio technology, Damson has created a product which has many benefits over the regular antiquated headphone tech. Not only does it create a very high quality sound with impressive bass and audio range, but also it gives users the ability to hear outside sounds as they listen. This is due to the fact that Headbones do not in any way obstruct the ear canal, allowing natural ambient sounds to also be heard. 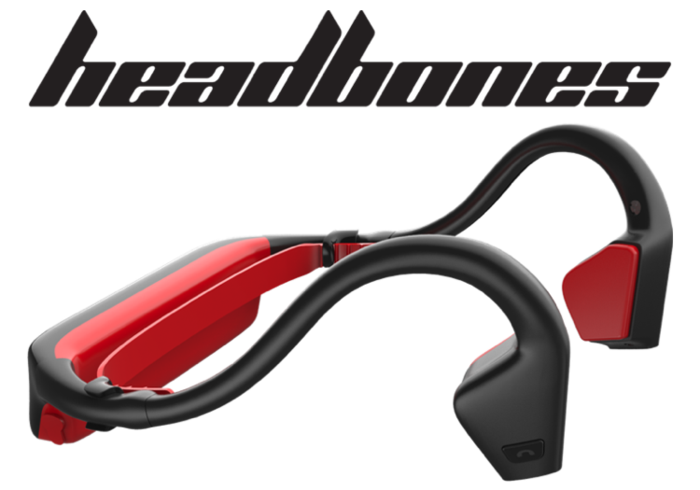 This, Damson believes is useful in a large number of everyday situations, such as during exercise, or which driving a car. In addition, the company acknowledges there are also situations in which you want to disconnect completely from the outside world, and just enjoy your music, so it has thoughtfully also included detachable ear plugs into its Headbone device to easily facilitate this.

Having already surpassed their 50,000GBP Kickstarter funding goal, the company plans to begin production of the first Headbones in July, with a final shipping date later in 2014. We hope they will live up to their promise a be a product which can completely disrupt headphone design. 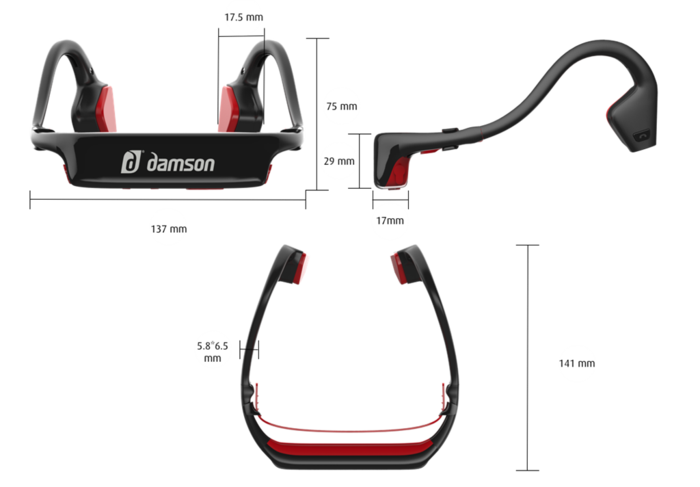 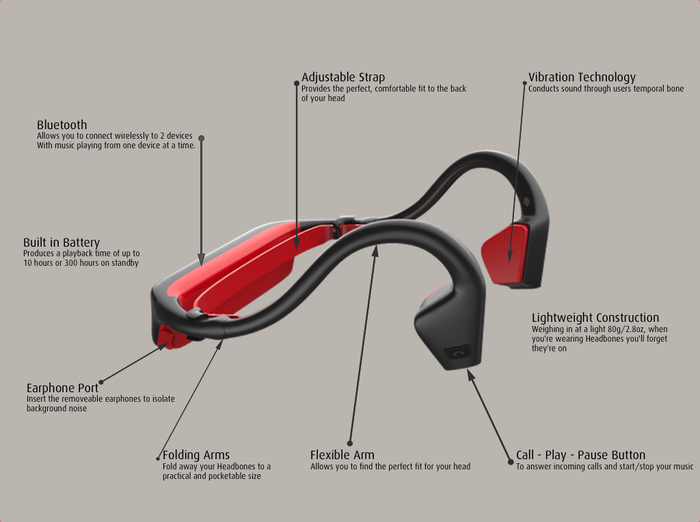 Beats Music Takes To The Skies

Why is Apple Trying to Kill the Headphone Jack?

If you can’t Beat them…